‘THE MARVELS’ Villain Identity Revealed Plus The Location Of The Second Bangle? 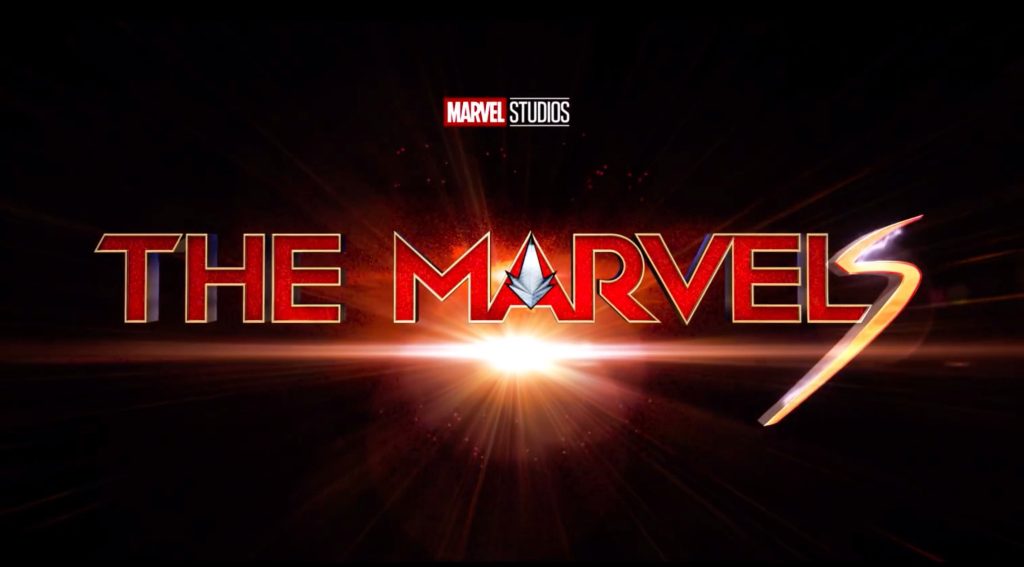 If you do not want to know plot details for The Marvels then we suggest you close this page now and do not look any further below!

Are you excited for ‘The Marvels’? With WandaVision and Ms. Marvel kicking off events that will lead into Nia DaCosta’s, ‘The Marvels’, next year, the excitement has never been higer. In WandaVision we saw Maria Rambeau’s daughter, Monica (Teyonah Parris), gain her powers after the Westview incident and in Ms. Marvel saw Kamala Khan (Iman Vellani) gain her powers after putting on a mysterious bangle, more on that below.

The finale end credits scene to Ms. Marvel tied directly into ‘The Marvels’ as we saw Captain Marvel (Brie Larson) swap places with Kamala. During Disney’s D23 event it was reported that when each of The Marvels use their powers they are teleported to that location. The film will see the trio working together to solve this problem.

Other film tidbits include the return of Samuel L. Jackson as Nick Fury alongside Saagar Shaikh, Zenobia Shroff and Mohan Kapur from Ms. Marvel. Park Seo-joon has been cast in an undisclosed role.

The mystery of the film is who will Zawe Ashton be playing? Ashton is playing the films lead villain and there are many rumors and speculations around the web on who she might be playing. With some speculating she could be playing Moonstone. 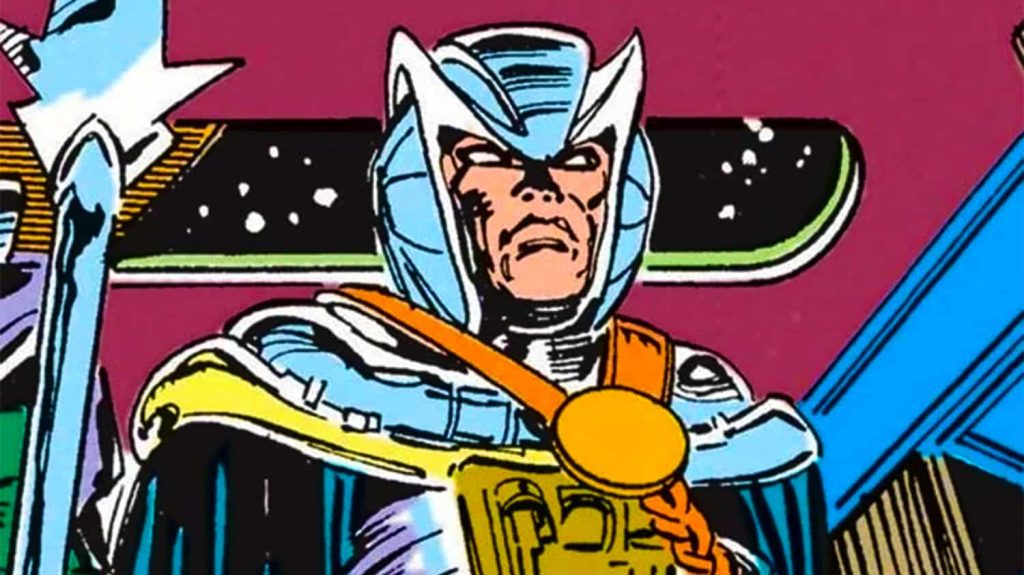 A source close to GVN tells us that Ashton will be playing Dar-Benn. In the comics Dar-Benn was a male Kree general who plotted with Ael-Dan to assassinate Clumsy Foulup. Dar-Benn and Ael-Dan became joint emperors of the Kree empire.

Dar-Benn first appeard in Silver Surfer Volume 3 in August of 1991.

In Ms. Marvel only one of the bangles were found but we know there are two since the ClanDestine needed both to open The Veil. The show even gave us clues as to where the second bangle might be including possibly being in the possession of The Ten Rings.

Our source tells us that Zawe Ashton’s Dar-Benn has the second bangle in her possesion. Dar-Benn also wields a huge powerful hammer that she uses in the third act to pull a Thanos like move from Infinity War and will attempt to crash the moon orbiting over the singing planet. The three Marvels must work together to stop the moon from falling and defeat Dar-Benn.

You might be wondering, “singing planet?”, but in the movie the trio will visit a planet where everyone sings instead of talking to each other.

The Marvels will not release until July 28, 2023 so there is lots of time for more information to surface and hopefully Marvel will drop a trailer very soon.