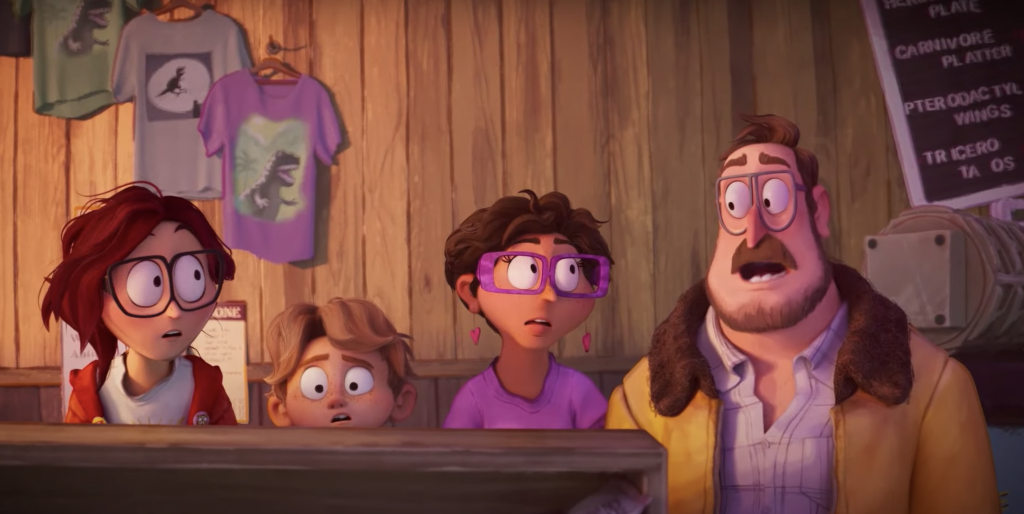 If you’re looking for a fun mix of comedy and sci-fi drama, then the family road trip movie The Mitchells vs the Machines is it. This movie is incredible. The soundtrack is beautiful and the meme references were great. I just love it when a movie is something totally unexpected and this one was.

The Mitchells vs the Machines was originally meant to premiere in theaters under the Sony Pictures umbrella, but was sold to Netflix due to the COVID-19 pandemic.

Katie Mitchell is an out-of-the-ordinary aspiring filmmaker in Michigan and has recently been accepted into a film school in California. Her father Rick is more of an outdoor person who doesn’t do well with technology. After cashing in Katie’s plane ticket to school, the family embarks on a road trip to bring her there. Just as the proud parents, brother, Katie, and the coolest dog ever start out, mass hysteria breaks out. With the help of two dysfunctional rogue robots, the Mitchells come together to not just save one another, but the whole planet from a technological takeover.

Brought to You By 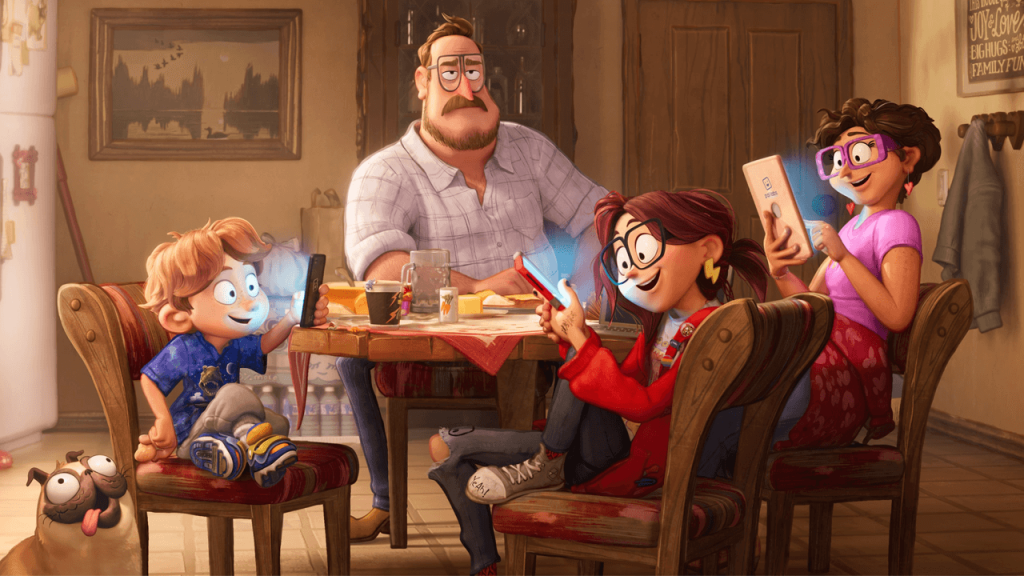 This is the latest work by Phil Lord and Christopher Miller, the engineers behind Spider-Man: Into The Spider-Verse, The Lego Movie, and Cloudy With A Chance Of Meatballs. I know when I say this, y’all’s mouths are going to drop but… I’ve never seen Into The Spider-Verse. After watching The Mitchells vs the Machines, I’m totally going to.  This CG film manages to bring together two contrasting concepts and make it fun and an enjoyment to watch. For me, it felt like Mars Attacks meets Lizzie McGuire and it worked.

Casting was on point for this movie. Abbie Jacobson is a delight as Katie. She’s full of passion, insecurities, and a lot of talent. Danny McBride plays a nature-loving, untechnical father who only wants the best for his little girl. He subverts his usual coarseness and nails the father role. If there’s one thing I like in a film is a chick who kicks butt. Maya Rudolph as the mother not only shines throughout, but by the last act, she really kicks it! (you’ll see) Little brother Aaron was played by Michael Rianda and brought in sweetness and sensitivity to the role. 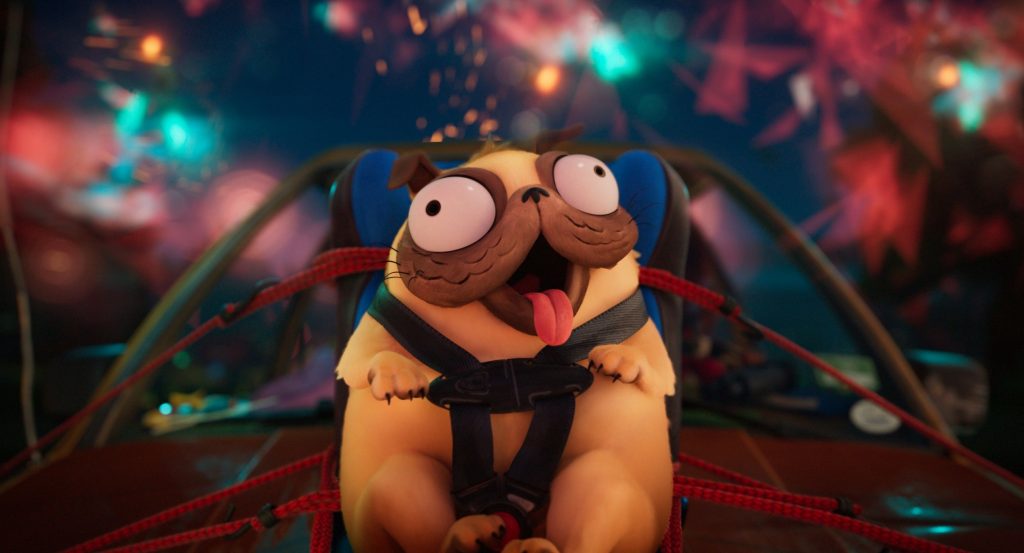 A shout out to Chrissie Tiegen, John Legend, and Charlyne Yi who played the seemingly perfect neighbors the ‘Poseys’. Lastly, let’s give it up for the Academy Award-winning actress Olivia Colman who was the voice of the digital assistant who tries to take over the world. Man, it sure sounds like she had a blast making the film. 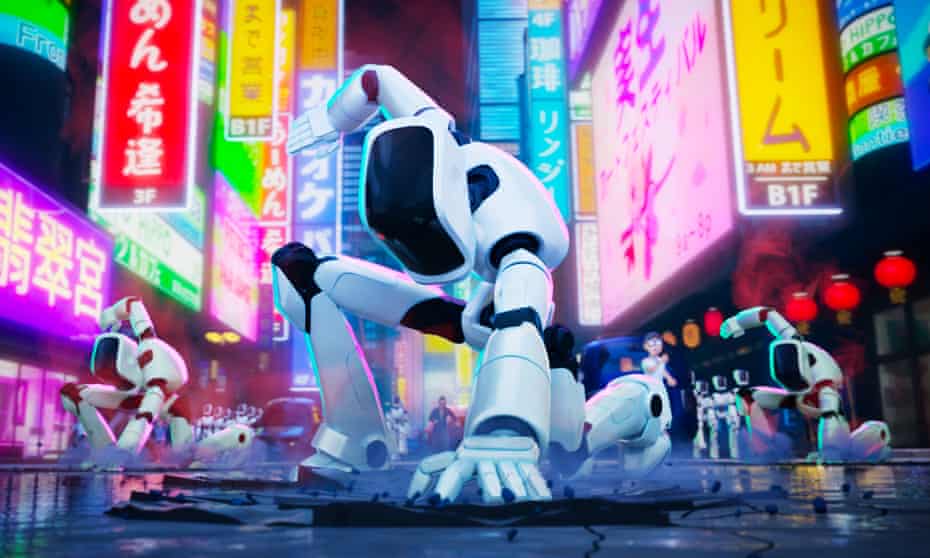 The Mitchells vs. the Machines was much more than anyone in my family expected it to be. Over dinner tonight we went around the table and told what our favorite part was. Everyone said it was the family dog Monchi. Everything about from how cute he was to how the planet was saved because of him. Monchi stole the show.

This movie was a smart, sweet, and very funny genre mashup movie. My grandson has Autism and usually, only Pixar captures his attention. This movie captivated him, he actually turned off the tablet! Not only that he was so engaged he was on his feet screaming with worry that “oh no they’re not going to be able to save the planet”. If you’re looking for a heartfelt, funny movie to watch with your family I highly recommend The Mitchells vs the Machines! I give it an A and put it in my really cute box.