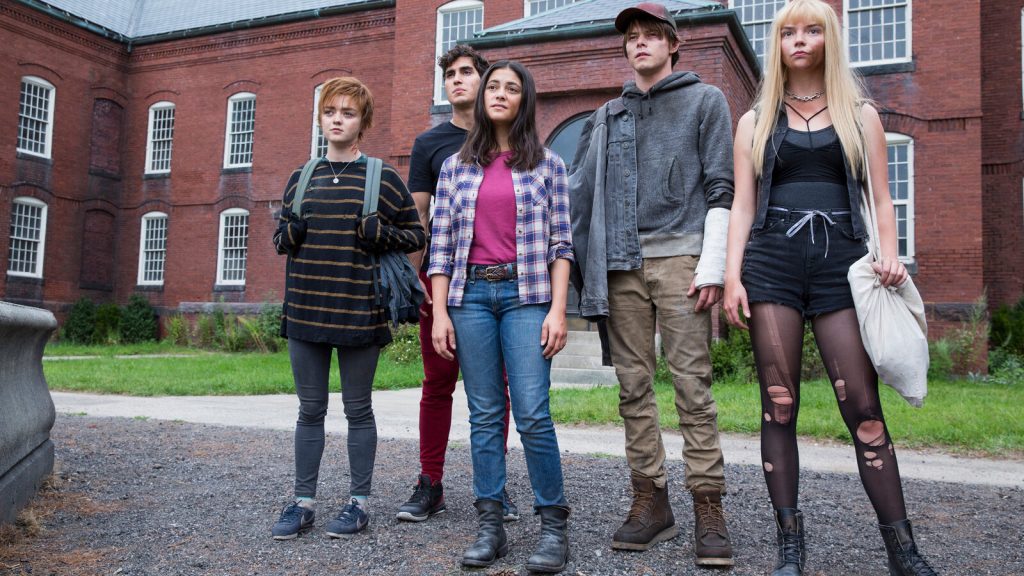 The most notable aspect about The New Mutants is the circumstances surrounding its release. The film became something of a punchline as it was comically-delayed again and against for two-and-a-half-years. Most of this was due to studio interference in one form or another, either through creative tinkering or huge corporate acquisitions. There was a point where it felt like this film was never going to come out, and theories ran rampant online speculating about just how terrible this film truly could be. In what truly seems like a fitting end to this seemingly-unending saga, The New Mutants was dumped as a sacrificial lamb to struggling theaters during the pandemic. For those who did not want to risk their lives on a potentially terrible film, you now finally have the option to watch the film at home. If you missed viewing this film on the big-screen, take solace knowing that there is nothing particularly noteworthy in the film that screams necessary theatrical experience. For all of its notoriety, The New Mutants is simply a middling-to-bad film that offers up very little to the X-Men franchise as a whole.

The film opens with Cheyenne teenager Dani Moonstar (Blu Hunt) being rescued by her father from what appears to be a tornado that leaves her as the only surviving member of her reservation. Dani wakes up in a facility run by Dr. Cecilia Reyes (Alice Braga), who informs her that she is being kept under her care because she is a mutant. The exact nature of Dani’s powers is uncertain, but Reyes knows that she must be monitored for her own safety and the safety of others. At least, that is what she claims. At the facility Dani meets a motley crew of fellow adolescent patients including Rahne Sinclair (Maisie Williams, Game of Thrones), a Scottish girl who can turn into a wolf and is plagued by Catholic guilt; Sam Guthrie (Charlie Heaton, Stranger Things), an unassuming Kentucky coal-miner’s son who is trying to control his rocket-powered legs; Roberto da Costa (Henry Zaga), the Brazilian hot shot who functions as a human solar panel; and comically Russian Illyana Rasputin (Anya Taylor-Joy, Split), who can open wormholes to a hellish alternate dimension called Limbo. All of them are plagued by a horrific past in one form or another, and the arrival of Dani makes each one of them have to confront their greatest fears. 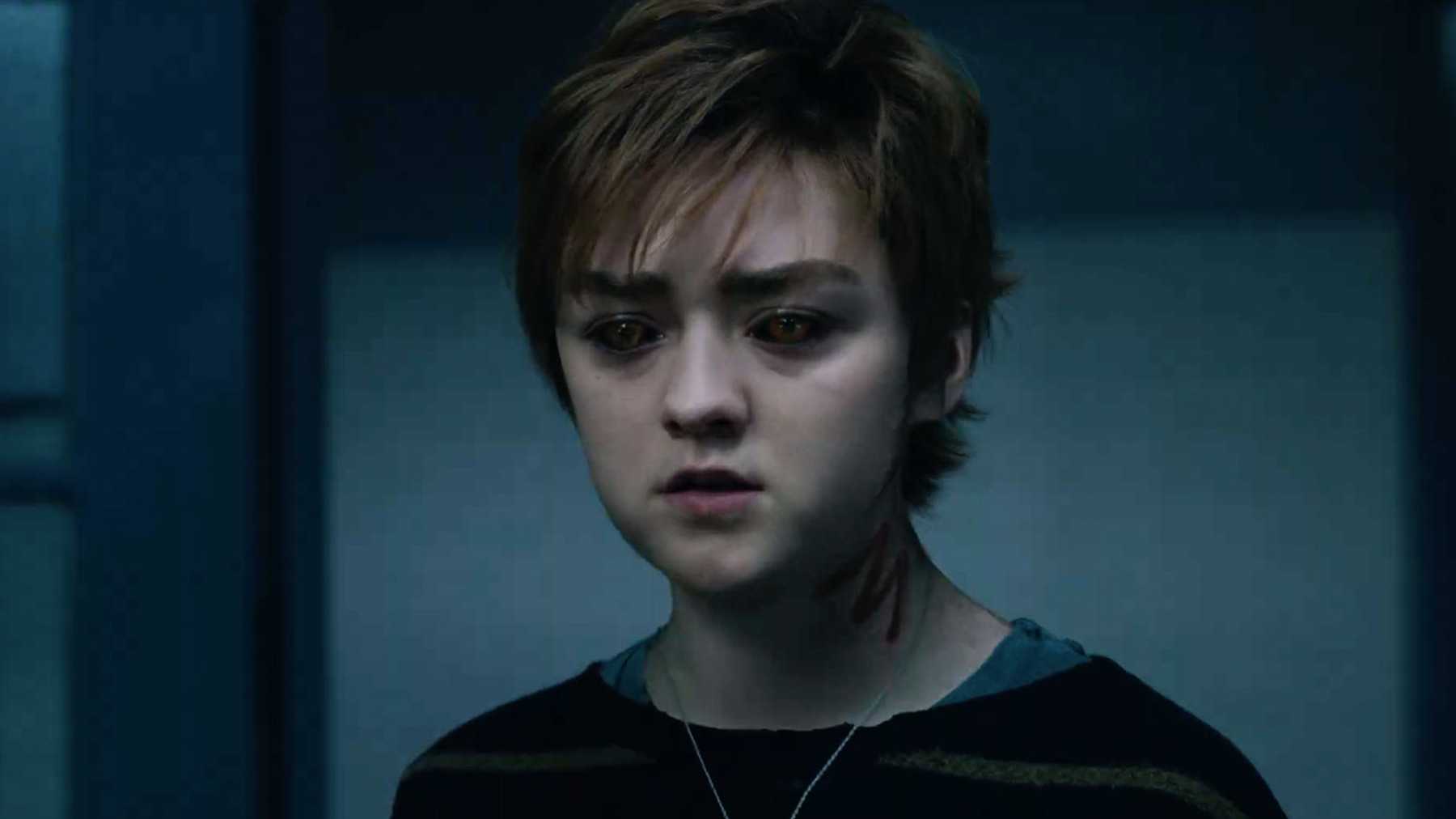 The film is very formulaic in its execution as it does little to rise above its origin story nature. Through this thankfully-brisk 90-minute runtime, you get introduced to these characters, get a look at their powers, learn of their tragic backstory and then attempt to fend off the nightmares of their experiences. Rinse and repeat. For a director who brought such great character moments in The Fault In Our Stars, Josh Boone does not allow for much in the way of true interpersonal relationships here. The New Mutants seems like a film primed to tackle the feeling of otherness that is key to X-Men ethos in a way that few others in the franchise have been able to pull off, but the characters here are so bland and one-dimensional that you really just do not find yourself caring very much. The best attempt at this is the burgeoning romantic relationship between Dani and Rahne, which features a rare-for-comic-book-movies LGBTQ storyline which probably would have seemed more noteworthy if it had dropped in 2018. Illyana seems to be overdoing it with her unnecessarily prickly nature that is supposed to be explained away by her traumatic past. It all just feels underdeveloped. When the group comes together in the end to face an ultimate evil, you feel as if it is only to serve the plot rather than the culmination of any natural bonding.

Is the film a complete trainwreck? Not really, but it is not particularly good either. If the film had stuck with its original release date, it likely would have gotten a shoulder shrug from general audiences and it would be all but forgotten by now. The attempt to do something new with the X-Men franchise is admirable, as the vast world at your disposal through the source material provides many interesting avenues for storytelling. The horror elements of the film just fail to create any kind of tension, leaving you feeling like these should have been dropped in favor of leaning more into the natural emotional stakes that could have been established with these characters. Plus, even with the change in genre, the film still devolves into a CGI-fest confrontation in the end that is pretty weak. Everything about this film just seems slightly off, from the boring production design to the recycled dialogue. Even actors that are typically really good do not fare well in this production. Taylor-Joy and Williams in particular are doing some real swing-for-the-fences accent work that the director really should have steered them away from. The New Mutants had the potential to be a really compelling deviation from the X-Men formula, but a lack of vision made it one of the more disposable entries into the franchise. 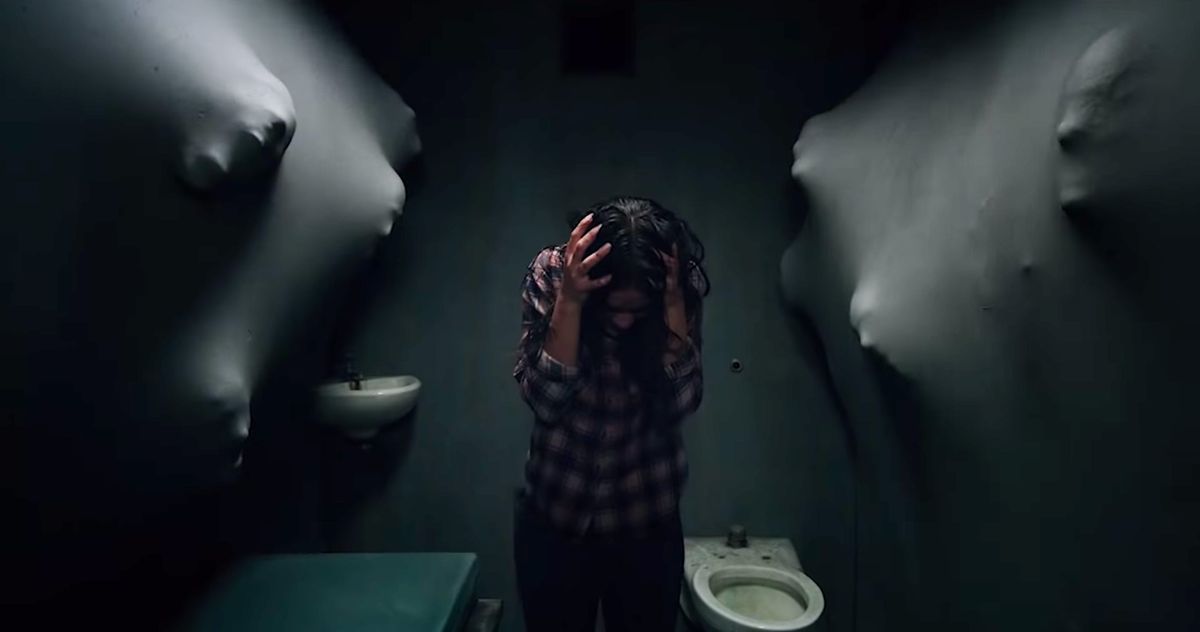 The New Mutants debuts on Blu-Ray with an AVC encoded 1080p presentation in 1:85:1 that does an excellent job of bringing this world to life. The movie itself has a very muted color palette that was never going to make this a disc you show off, but there is a great amount of detail and clarity. Instances of fire do render well and pop off the screen with an immense vividness. The CGI is inconsistent in its execution at times, but this transfer showcases it to the best of its ability. For a movie that relies on darkness to build tension, it is important to have deep black levels, which this thankfully does. Objects hold up pretty well in the shadows and retain their depth. There is no damage or digital noise detectable in this transfer. Overall this is a sharp and solid presentation even if it does not offer up the visual flair of other X-Men entries. There is a 4K UHD Blu-Ray also available that was not offered to me for review.

The movie comes to Blu-Ray with a commendable DTS-HD 7.1 Master Audio track that is pretty dynamic in its execution. The movie is mostly on the quiet side with bursts of activity on either end of the film when things really get to business. The low end of the track is especially active during these moments with a bit of wall shaking happening. The dialogue and sound effects are appropriately balanced with the menacing score where nothing gets lost in the track. Surround channels get some nice activity during the nature scenes and moments where the characters are getting tormented with horrific visions. This track is quite powerful, and will be appreciated by fans who pick up this disc. 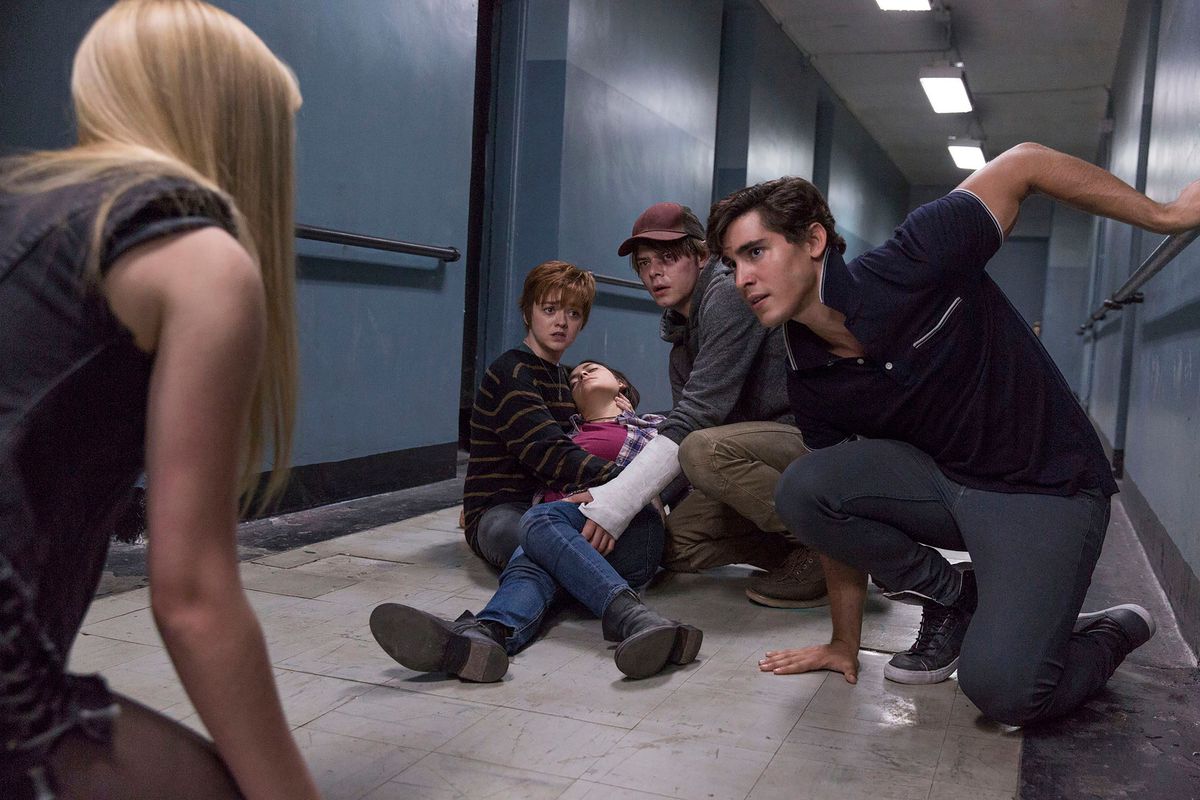 The New Mutants is not a film that lives up to its notoriously troubled reputation, but it does not serve as some unexpected gem either. The film is passable entertainment that squanders what could have been a really strong premise for a film. If you are a fan of the franchise, you know you have to check it out just for the sake of curiosity. 20th Century Home Entertainment has given this Blu-Ray disc an extremely solid A/V presentation and some entertaining special features. If you are a fan of the film, you will be pleased by this release.

The New Mutants is currently available to purchase on 4K UHD Blu-Ray, Blu-Ray, DVD and Digital.

Disclaimer: Buena Vista Home Entertainment has supplied a copy of this disc free of charge for review purposes. All opinions in this review are the honest reactions of the author.