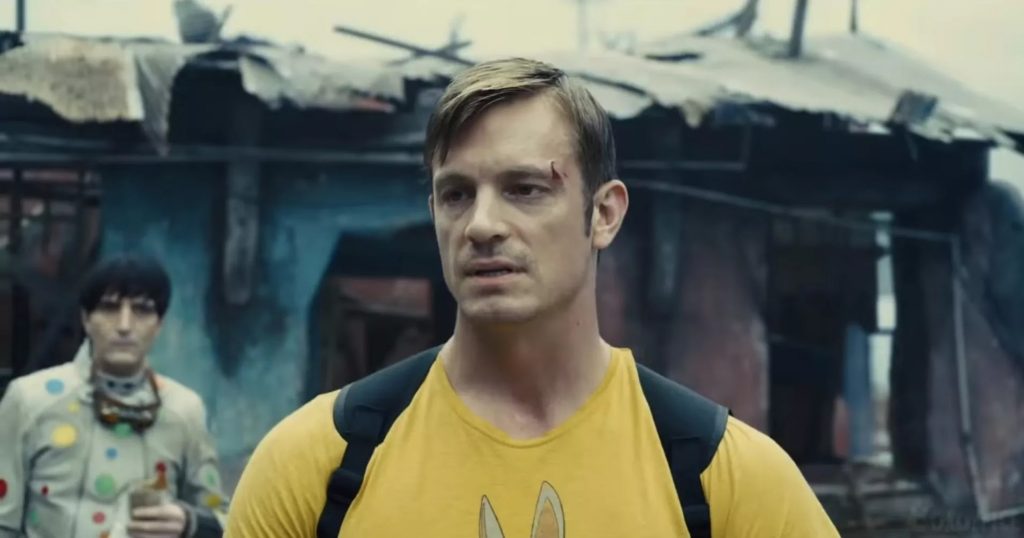 Joel Kinnaman has been in a lot of great projects throughout the years. From AMC’s The Killing, to Netflix’s Altered Carbon, Amazon Prime’s Hanna, and more, Kinnaman has been making a name for himself in Hollywood. The Swedish-American actor is making his return as Colonel Rick Flag in James Gunn’s The Suicide Squad. Kinnaman originally played this DC character in 2016’s Suicide Squad, directed by David Ayers.

In a recent piece by Vanity Fair, Kinnaman talked about not being restricted in his portrayal as Flag in the sequel film. As well as this being his first official comedy:

“It’s just such an entertaining, crazy movie. That is exactly the kind of film that you want to see in a theater. We’re all dying to have these communal experiences. I got really emotional when I saw it for the first time. I think it’s going to be really meaningful.”

Kinnaman also talked about all of the jam-packed action in the film and doing a lot of his own stunts:

“I don’t have a big ego about it. I’m definitely not going to be like Tom Cruise and do all of my own stunts, because I just know [I will] break my foot every week. I like the creativity that you can do building a physical scene.”

Who else is excited for Kinnaman’s return in The Suicide Squad?