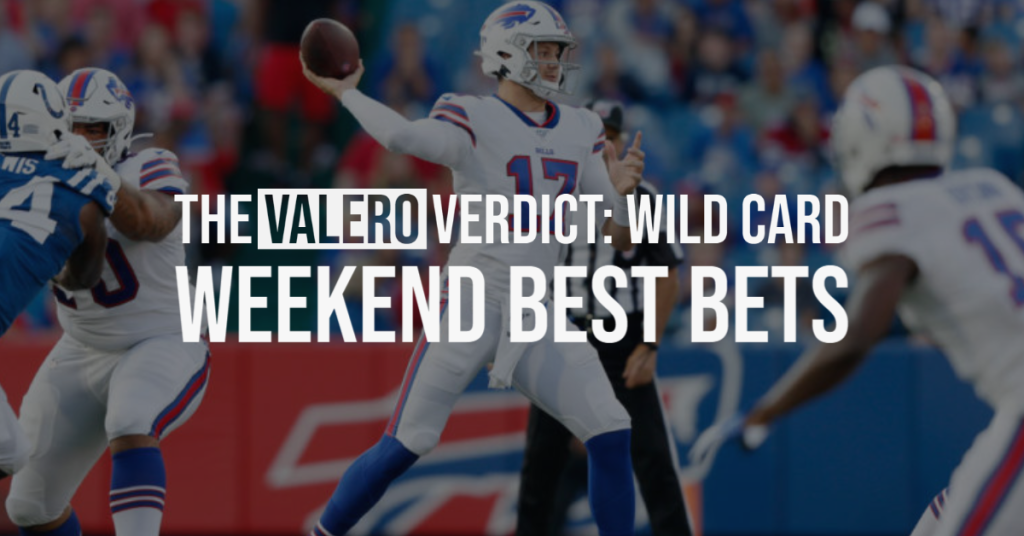 We have made it through one of the craziest football seasons to date. To think, I thought the craziest thing I would see all season was Tom Brady in a Bucs uniform; COVID had other plans for us.

Wild Card Weekend is a little more fruitful for us football fans as we are getting to witness SIX football games due to the two added playoff teams. I will tell you what teams and what over/under I am laying my money on.

This is probably the toughest battle of the weekend, and honestly, I could see this going one of two ways. The defense of the Colts is really good but are they good enough to stop the surging Bills? If they can run the ball, I say yes. If not, the Bills win this game big.

I am betting the Under on this game, and we are looking at a Bills victory 27-10.

The biggest question is Jared Goff starting? If he is, this is a totally different game. Here is how we are betting this game.

Goff plays, we are betting the Over.

If Goff doesn’t play, we are smashing the Seahawks -3 all day.

Are you guys old enough to remember the 7-9 Seahawks hosting a New Orleans Saints team, and there was a massive outrage, but the Seahawks led by Marshawn Lynch run all over the Saints on their way to victory? I do.

This game feels like such a trap, and I am scared to bet it.

If you want to bet this, tease with another game and get the odds down and maybe even take the Football Team with the points. But I won’t be laying a lot of money on this game.

Redemption game for Lamar? The Titans manhandled the Ravens in the playoffs just a year ago, and this could be in the back of the Ravens players’ minds.

Derrick Henry is obviously the key. The Titans need to get him running early and can’t get behind. This team isn’t built to let them win on Tannehill’s arm in an atmosphere like this.

As far as betting, I am on the Over in this game, it’s the highest of the weekend, but neither of these teams plays outstanding defense. 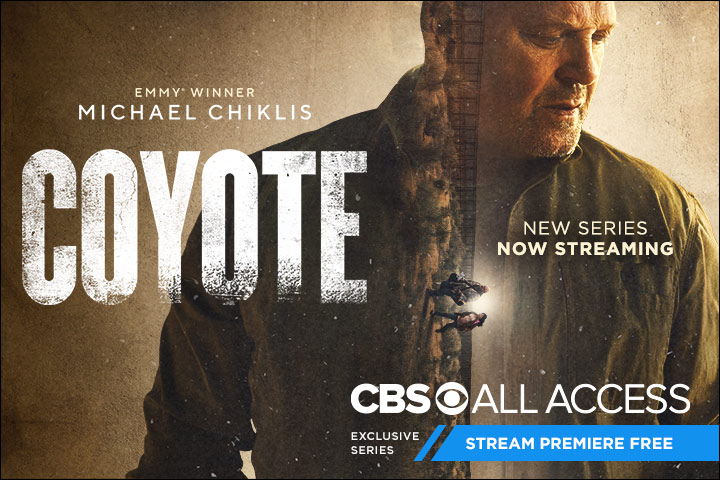 The Browns will be without their Head Coach on Sunday, the Steelers limped into the playoffs after starting 11-0, and this matchup is the third of the season between the two.

In the first matchup: Steelers destroyed the Browns 38-7
In the second matchup: Browns struggled to beat the Mason Rudolph led-Steelers 24-22

This all points to a blowout, but I think we are looking at a potentially close game here. 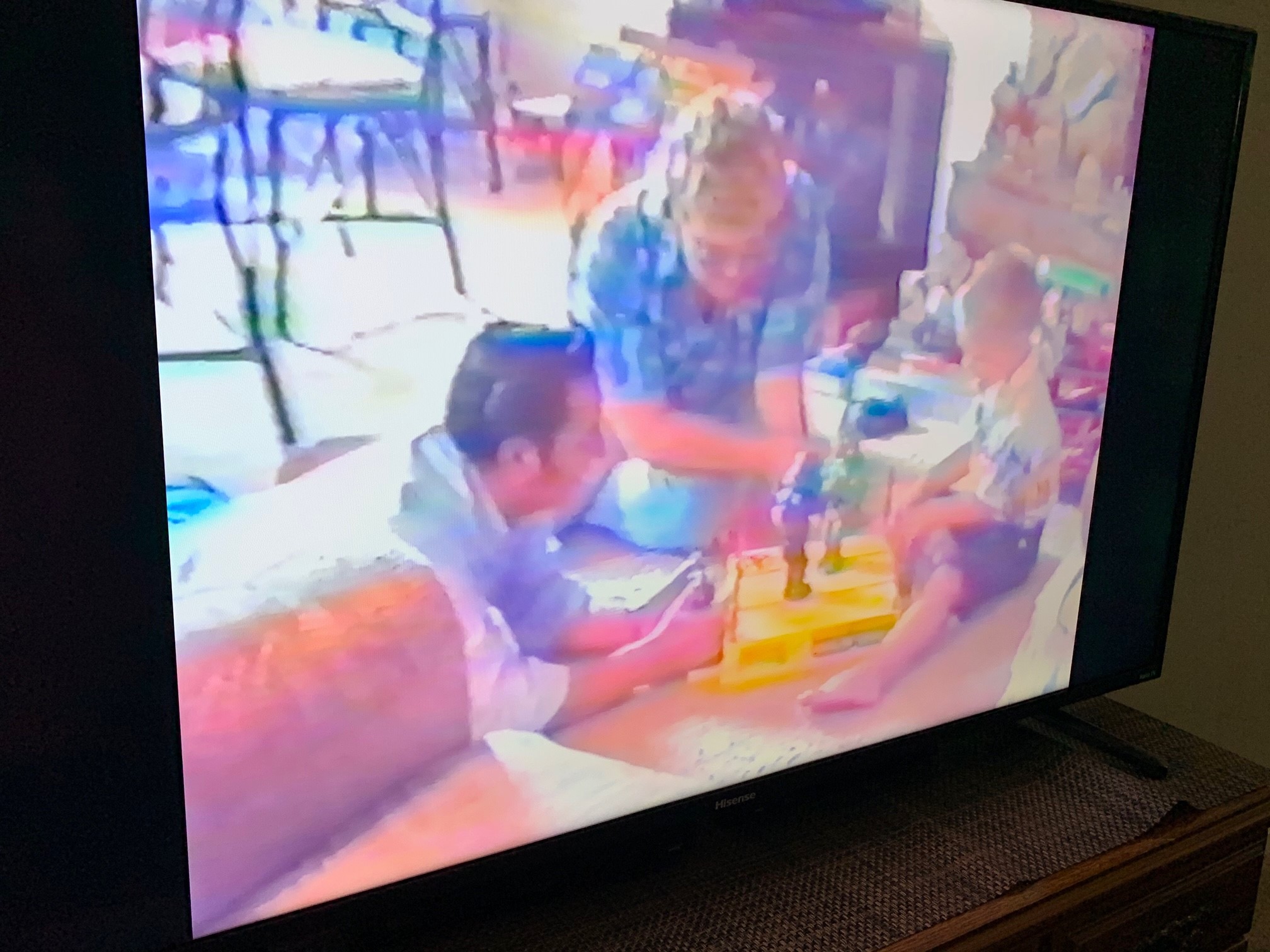