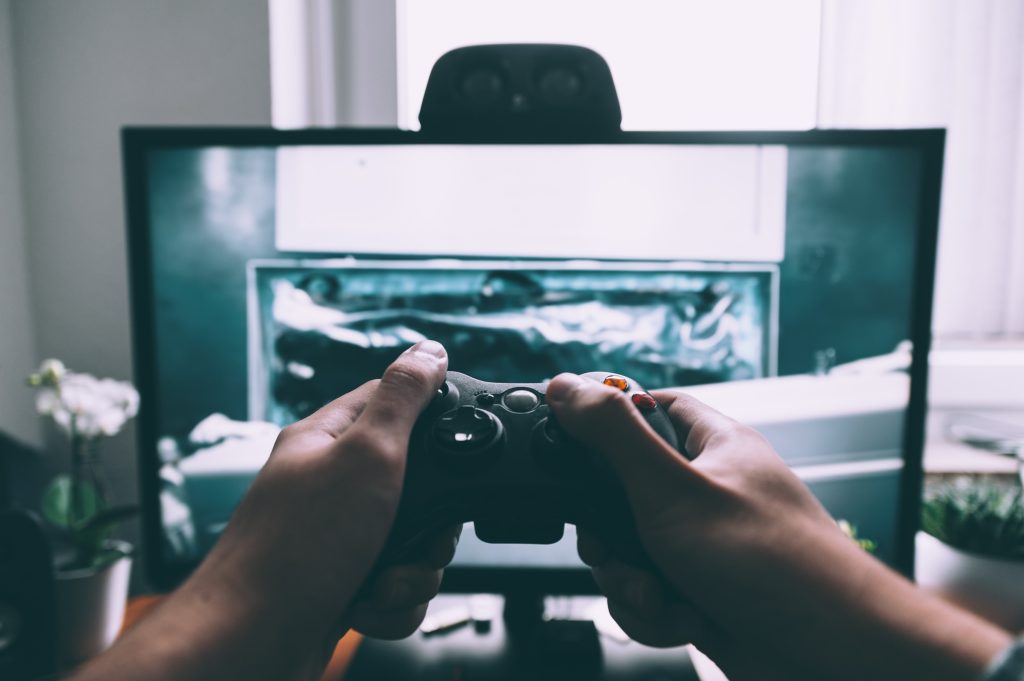 Comics are popular in today’s world for several reasons. They can be an enjoyable form of escapism, they can be a way to explore different worlds and storylines, and they can be a source of inspiration and creativity.

Comics have been around for centuries, and their popularity has ebbed and flowed over the years. In recent years, however, there has been a resurgence in comics, thanks partly to the success of superhero movies and TV shows based on comic book properties.

Most popular games are based on comic books. Games like Batman: Arkham Asylum, Spider-Man 2, and The Incredible Hulk: Ultimate Destruction all have their roots in comics. Most of the time, these heroes’ comics and games are better than the movies they’re based on. The developers behind these games usually have a genuine love and understanding of the source material.

The comic book industry is booming right now. Thanks to films like The Avengers and The Dark Knight, more people than ever are interested in superhero stories. As a result, there are many great heroes’ comics and games to choose from. Here are just a few of the best.

Playing games online and downloading games to your computer can be dangerous to your personal information. Hacker attacks and information leaks very often become a huge problem when downloading games from unknown resources. When playing or downloading games online, it is important to take care of your cybersecurity. One of the ways to do this is to use a VPN (virtual private network). A VPN will protect your data and allow you to unblock games that aren’t available in your area. By changing your IP address, you will be able to access any Geo-restricted content. It’s legal and most importantly safe.

Batman: Arkham Asylum is one of the most popular superhero videogames of all time. It’s also one of the best comic book games ever made. The game is set in the iconic Arkham Asylum, where Batman must face off against some of his greatest enemies. The Joker, Harley Quinn, and Bane are just a few of the villains you’ll encounter in this action-packed game.

The Wolf Among Us

The Wolf Among Us is an episodic comic book game released in 2013. The story is based on Bill Willingham’s Fables comic book series. The player controls Bigby Wolf, who must investigate the murders of two women in the community of Fabletown.

The game features a decision-making system that allows the player to choose from several options, each of which will impact the game’s story. Upon release, the Wolf Among Us received critical acclaim, with many reviewers praising its story, characters, and voice acting. The game was nominated for several awards, including Game of the Year.

Spider-Man 2 is based on the second Spider-Man film from 2004. The game allows you to swing around New York City and fight villains like Doctor Octopus, Green Goblin, and Mysterio. The open-world environment is huge, and there are plenty of side missions to keep you busy.

Injustice: Gods Among Us The Incredible Hulk: Ultimate Destruction is one of the best superhero video games. In this game, you get to play as the Hulk and cause as much destruction as possible.

There’s no limit to the amount of damage you can do, making for some really fun gameplay. You’ll also get to fight some of the Hulk’s most iconic enemies, such as the Abomination and General Ross.

Deadpool is an action-packed superhero video game that will keep you entertained for hours. Featuring the popular Marvel Comics character, this game will have you fighting your way through hordes of enemies while trying to complete various objectives.

With a wide variety of weapons and abilities at your disposal, you’ll need to use all your skills to defeat your foes and become the ultimate Deadpool.

Guardians of the Galaxy: The Telltale Series

Guardians of the Galaxy: The Telltale Series is an episodic point-and-click graphic adventure comic book game based on the Marvel Comics superhero team Guardians of the Galaxy, released for Microsoft Windows, macOS, PlayStation 4, and Xbox One on April 18, 2017. The game was developed and published by Telltale Games.

This is a third-person point-and-click graphic adventure game where players control the Guardians of the Galaxy, a group of superheroes who work together to protect the galaxy from threats. The player uses the Guardians’ unique abilities to solve puzzles and defeat enemies. The game is divided into five episodes, focusing on a different Guardian.

The storyline of X-Men Origins: Wolverine is based on the film, which follows the origins of Wolverine. The game begins with a brief prologue set in Africa, where Logan (Wolverine) lives with his family. One day, soldiers come to their village and kill everyone except for Logan. He is then taken to a Weapon X facility, where he undergoes experimentation that gives him his metal claws and healing factor.

Marvel Ultimate Alliance is a 2006 action role-playing comic book game developed for multiple platforms by Raven Software and published by Activision. The game features many Marvel superheroes and villains divided into two opposing teams, the Avengers and the X-Men.

Players can control any of these characters throughout the game’s story, which revolves around the Marvel Universe’s “Secret War” storyline.