Top Personal Computer Strategies As Of 2022 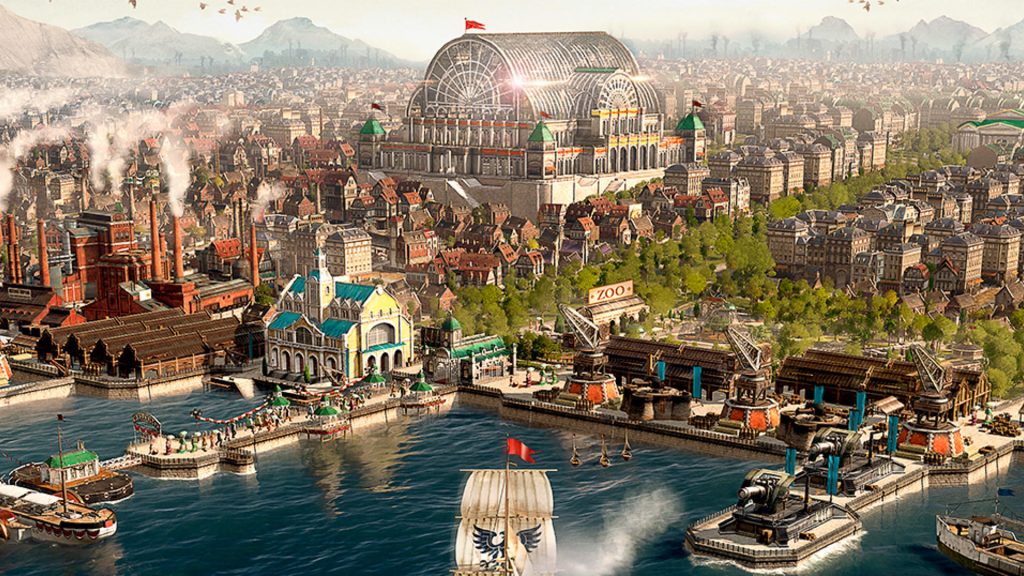 The best strategies for the PC

Computer games attract all kinds of people. Some want to relax and spend time for some “spin-brain” shooting, while others, on the contrary, are driven by the desire to strain the gray matter and show their skills as experienced military leaders, managers, or diplomats.

It is for the second category and is designed for the genre of strategy games – or rather, it is a collection of genres with their characteristics and conventions. In this review, we will look at the best representatives of each of them. If you are more attracted to the version of the games, you can try live blackjack for real money.

Strategy sub-genres include many branches, the most prominent of which are:

In the genre of economic strategies, the head of the cornerstone of effective management and development of the object under your control. It can be a small firm or store, an entire city, or even a country. Regardless of the scale of what is happening, you will have to take the position of manager and prove that your thoughtful planning can lead people to prosperity and high living standards. Very often, the economic genre intersects with survival simulations and military strategies.

The last part of the famous city-planning franchise Anno by Ubisoft has chosen the beginning of the 19th century as its setting – the era of industrial society. As the ruler of a progressive state, you will have to deal with domestic and foreign politics without disappointing your fellow citizens. However, features of the game compared to other projects in the series have not changed. Do you want a weapons factory? Be prepared to maintain a certain number of civilians. And they do not work at the factories, and they have to be: with the same amount of population, ten factories will function no worse than one. True, everyone needs specific motivators and resources to work. Therefore, the people, the primary source of money signs, will still have to be multiplied. And therein lies the main difficulty – the plebeians and the nobles want their interests, which are often directly opposite for these two target groups.

The plot of the fifth installment of the city-planning simulator is again based on the story of the honest and noble El Presidente. He has political, social, and economic levers at his disposal, which he can use to make his state world-famous and very strong. The country has been under your rule for several centuries. It all starts in the nineteenth century, followed by the Great Depression and world wars, and then you find yourself in the modern world. Each era is unique, and there are more than a hundred quests in the game that correspond to one or another period of history. The family of the Honourable El Presidente itself is pretty numerous. Investing in your dynasty makes it more influential, and you learn a lot about it. Any family member can assume the position of general, ambassador, or ruler.

It is one of the best hybrids of economics and survival. In other city-building strategies, the initial stage is overcome in minutes. Still, in Banished, you will have to take care of each settler and carefully monitor the number of resources for hours. Think about the luxurious mansions and decorative fountains – have time to build a few huts and make supplies before winter. There are plenty of reasons why the wards move to the cemetery. First, they have run out of food, and the hunter’s hut is not completed – the population will begin to dwindle rapidly. Second, there is no firewood or warm clothing left in the storehouse – the settlers will faint in the nearest snowdrifts. Third, workers die under rockslides, fall prey to wild boars, or die from an unknown disease – a chain of accidents and random events can turn the village into a mass grave.

This category includes games of the strategic genre, the main gameplay element in which the military action. The player has to take on the role of commander and issue commands so that the units under his control can win – to carry out their mission or destroy the enemy’s troops. Of course, military strategy is often combined in the same project with other genres – RPG, economic system, and even action.

It is a strikingly different game from most RTSs, set in a post-apocalyptic land where people prefer vehicles to infantry in battles. In contrast to accessible units, the production of automatic cannons requires resources, and even in large quantities. Still, a fully built and improved fort can destroy an army of medium size on its own. And ships boast much more mobility and availability, especially when you consider that the apocalypse in Oil Rush led to a global flood and covered most of the land with ocean waters. As a result, the Earth is now reminiscent of the not-infamous movie Waterworld.

It is tough to attract a large audience when releasing a new strategy game. It is impossible to capture the first place in this conservative genre by inviting famous actors, an original setting, or a couple of witty design finds. Verified over the years, the game system and fine-tuned balance will still take their toll, no matter how brilliant cinematic direction and Hollywood-level voice acting. Strategies should first impress the brain, and that organ is alien to fleeting pleasures. That is why there is no one to compete with Total War: Three Kingdoms in 2019.

In 2013, fans of the genre had to deal with a real-time strategy game, the plot of which evokes more vivid feelings than the gameplay itself. The central element of the narrative is the confrontation between the front-line correspondent Lev Abramovich Isakovich and Colonel Maikov. Lev Abramovich is a man of rare humanity and conscience. Well, Tchaikov, of course, believes that humanity is a gastronomic term. Accordingly, the Chekist brutalized outrageously, shooting insiders and outsiders and Polish partisans who surrendered to the Germans and helped the Red Army.

The turn-based strategy genre is a distant analog of chess, checkers, and other logic games where contestants take turns making their moves in response to their opponent’s actions. It allows you to eliminate such an uncomfortable element as Mikro Kontrol everything and everyone, quite typical for the RTS genre, concentrating on strategic planning. Instead, The most popular games as of 2022 are very friendly to play, lounging in front of your computer with a cup of coffee or tea in one hand and a mouse in the other. 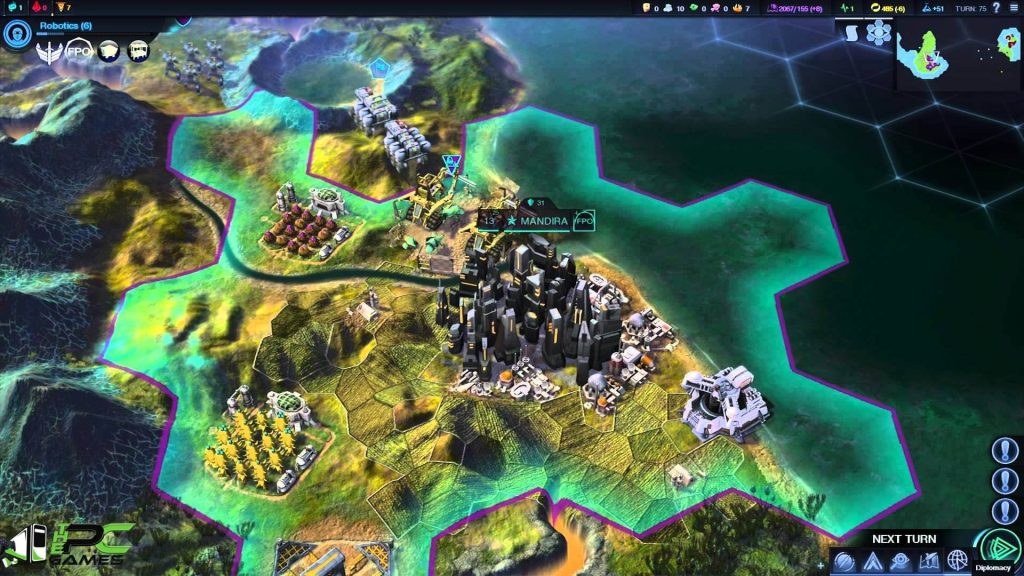 As much as many people love to travel through different historical periods with the ability to reshape the past as they see fit – for example, to turn some country into a world-class empire, you still sometimes want to take a break from the past and direct your eyes to the future – beyond the Earth and even the solar system. The new spin-off franchise Sid Meier’s Civilization called Beyond Earth allows us to do this. The sci-fi project invites players to lead the New World Order and bring society on the brink of collapse from a planet that has already suffered for millennia of human existence into space – to resettle in a more suitable environment for life. There are six significant planets to choose from, with their characteristics. For example, Tau Kita is dominated by the water surface, and the few land areas are teeming with life. On Eridanus, on the other hand, water is a scarce resource.