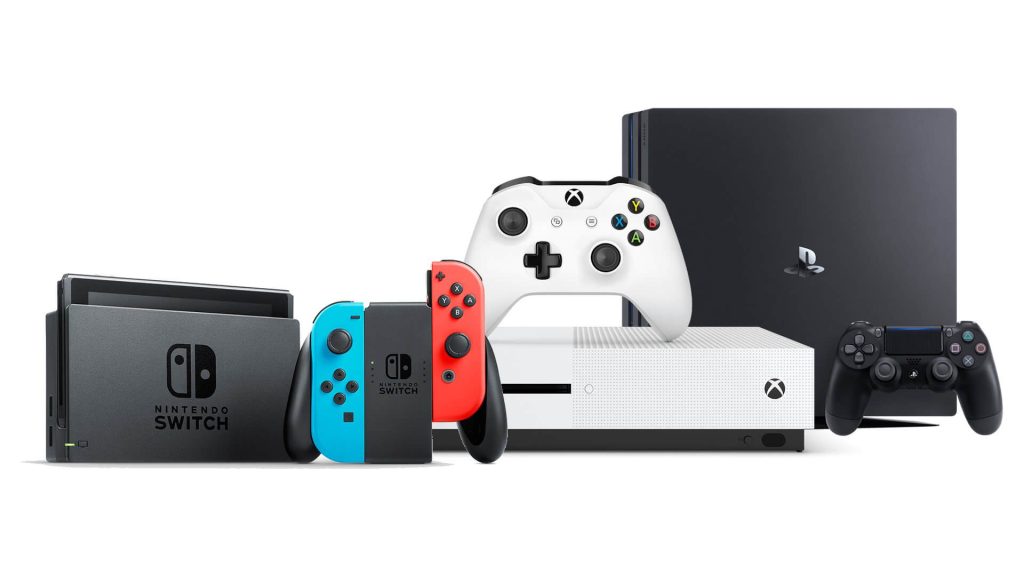 According to a new article from VGC, six members from the Scottish National Party have called for legislation that would ban the reselling of gaming consoles and computer parts. If you’ve been living under a rock, allow me to bring you up to speed. Since the announcement of next-gen consoles in September, it’s been almost impossible to grab yourself a Playstation 5 or Xbox Series X|S on the pre-order date, and even afterwards when retailers received more stock.

Retailers restocked their shipments and allowed people to purchase them online – but this required an extreme amount of patience and even a kiss from Lady Luck herself. This is mostly due to resellers using bots to snag as many consoles as possible before the average consumer could even put a console into their cart for checkout. As a result, everyone has been in an uproar with torches and pitchforks and even voiced their frustrations on Twitter and other social media platforms.

Nothing’s changed between the date of these memes and now. I think it may even be worse because people are reporting their orders are being cancelled. Some people used bots and managed to acquire a hefty amount of stock, therefore reselling it on ebay and other marketplace sites for an extraordinary amount of money. We’re talking a little over $1,000 for one console.

Now lets get to the real issue at hand – and it’s not the fact that people can’t get their hands on a luxury item. No, the problem is people that have no idea of how resellers make their living, nor of how entrepreneurship works. A lot of people think reselling is illegal or it should actually be illegal, all because of their frustration. See below:

Here’s the thing: sellers don’t set the price, the consumer does. This is basic supply and demand. One person managed to sell a ps5 on ebay for $1,000 simply because a consumer was willing to pay the price for it! If anyone should be blamed – it should be the consumers. PS5s keep selling for an “outrageous” price because people keep paying it – it’s that simple!

If you were to look on ebay now, you would see some pretty crazy prices. They won’t sell if people don’t buy them, but now politicians are getting involved. This could hurt the free market – which has helped numerous people survive and even thrive. The MPs are calling for legislative proposals that are similar to those introduced for the resale of tickets, which require resellers to be transparent in regards to their identity and details of seating.

I can agree with this, because resellers should be truthful about what they’re selling. Transparency is needed in order for a successful transaction to be conducted and finalized. On Monday, 15 members of Parliament have agreed to, and signed this motion to be up for debate, and also call for bots to be illegal.

Here’s what it says: “new releases of gaming consoles and computer components should be available to all customers at no more than the Manufacturer’s Recommended Retail Price, and not be bought in bulk by the use of automated bots which often circumvent maximum purchase quantities imposed by the retailer”. According to an analytics website called Dev, resellers were making over $28 million in total sales from both next-gen consoles online from Sept 15 -Dec 1. Keep in mind this profit isn’t made solely by one person, but a collective of resellers.

One particular group called CrepChiefNotify, claims to have obtained over 5,000 next-gen consoles to resell during the month of November. This group defended their position by releasing a statement saying many of its members were able to put food on their table by reselling. Given the fact that we’re in a pandemic and millions of jobs have been lost, and millions of people are about to be homeless, I can believe this. They had the money to buy some consoles and took a risk by flipping them. Can you REALLY be mad about someone trying to survive? Again…these are luxury items people. You don’t really need it to begin with.

A friend of mine named David is actually a reseller, and I asked him to share his thoughts. Here’s what he had to say on the issue:

“I believe if we allow more restrictions to what can be sold via the free market.. we’re allowing gov’t to come in and out further restrictions on more items that’s aren’t essential. It’s seems small now but what happening is the state is growing in control and power. Some people are just mad at bots but many are mad at reselling as a whole.

If we keep giving the state more power they’ll just abuse it like they do in every other area of our lives. Americans shouldn’t be happy with their freedoms being taken away. Even if one doesn’t agree with said freedom. The more we give government control in one area of life, they’ll just take over other parts we didn’t initially intend for them to control. It makes me crazy nervous when people cheer for more restrictions and invasion. – David Drayton(Twitter:@PayDDray)

Do you think government should get involved with reselling? Are you for it or are you against it? Let me know why in the comments, I’d love to hear from you!