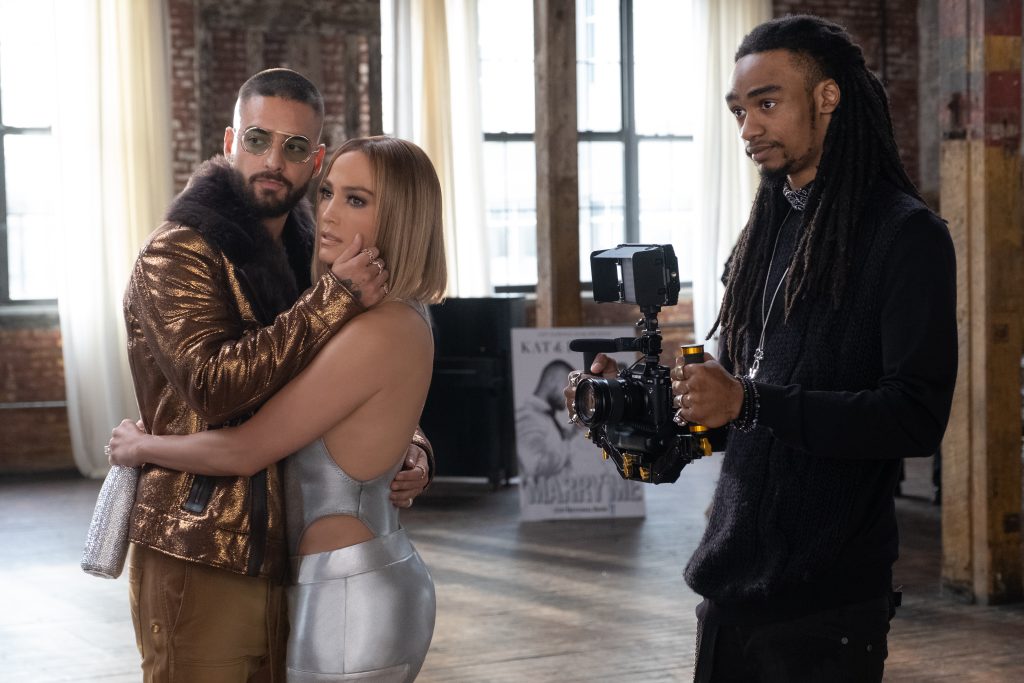 Universal Pictures Home Entertainment has announced that they will be releasing the delightful romantic comedy Marry Me on Digital on March 13, and on Blu-Ray and DVD March 29, 2022. The film is directed by Kat Coiro (Netflix’s Dead to Me), and stars Jennifer Lopez (Hustlers), Owen Wilson (Wedding Crashers), Maluma (Global music megastar), John Bradley (“Game of Thrones”), Sarah Silverman (Wreck-It Ralph Breaks the Internet) and Chloe Coleman (Big Little Lies). Get the details below!

Synopsis: A heartbroken pop star (Jennifer Lopez), slated to marry her pop star fiancé (Maluma) on stage, instead marries a stranger from the audience – a high school math teacher (Owen Wilson). Against the odds, their relationship develops into something real…but can their love survive the limelight?

BONUS FEATURES ON DIGITAL,  BLU-RAYTM AND DVD FOR YOUR COLLECTION: 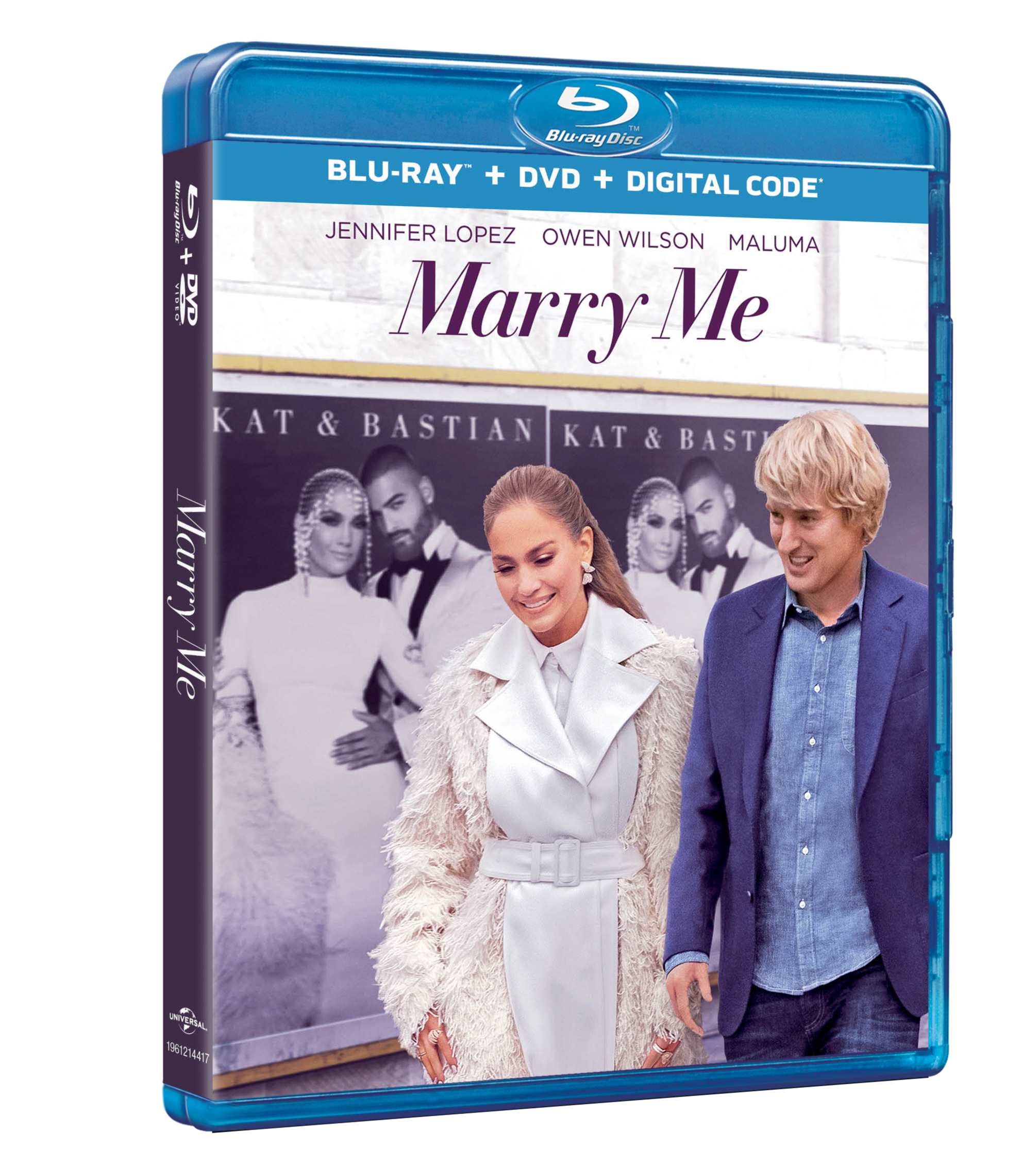