Warner Bros. Sets March Release Date For The Complete Run Of ‘The Batman’ On Blu-Ray 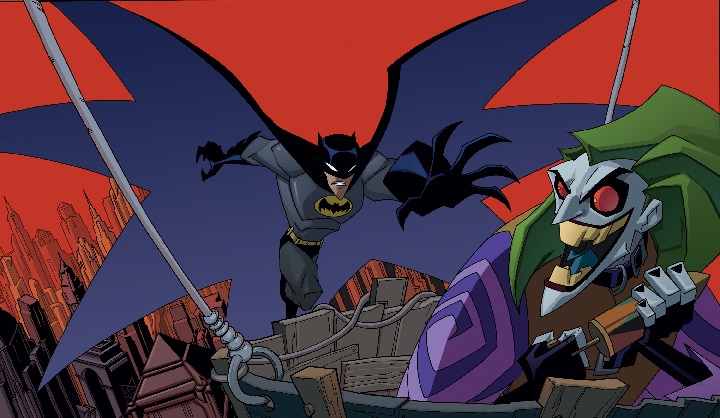 Warner Bros. Home Entertainment has just announced that they will be bringing the beloved The Batman: The Complete Series to Blu-Ray on March 1, 2022. The early years of the Caped Crusader get a closer examination as the fully-remastered 65-episode series heads to Blu-ray for the very first time.

Synopsis: The six-time EmmyÆ Award-winning series premiered on September 11, 2004 on Kids’ WB before eventually shifting to Cartoon Network for subsequent seasons. The Batman: The Complete Series follows 20-something-year-old Bruce Wayne’s early adventures as he balances his daytime persona as a bachelor billionaire with his nighttime guise as a caped crimefighter. Along the way, Batman is joined by allies Robin and Batgirl as they combat Gotham City’s Rogues’ Gallery, including updated versions of his familiar foes as well as a bevy of rarely seen villains like Killer Moth and The Everywhere Man. Join one of the most complex and intriguing character in comic book history for action-packed super heroic adventures that test the limits of this legendary character’s extraordinary physical prowess and super-sleuthing skills. 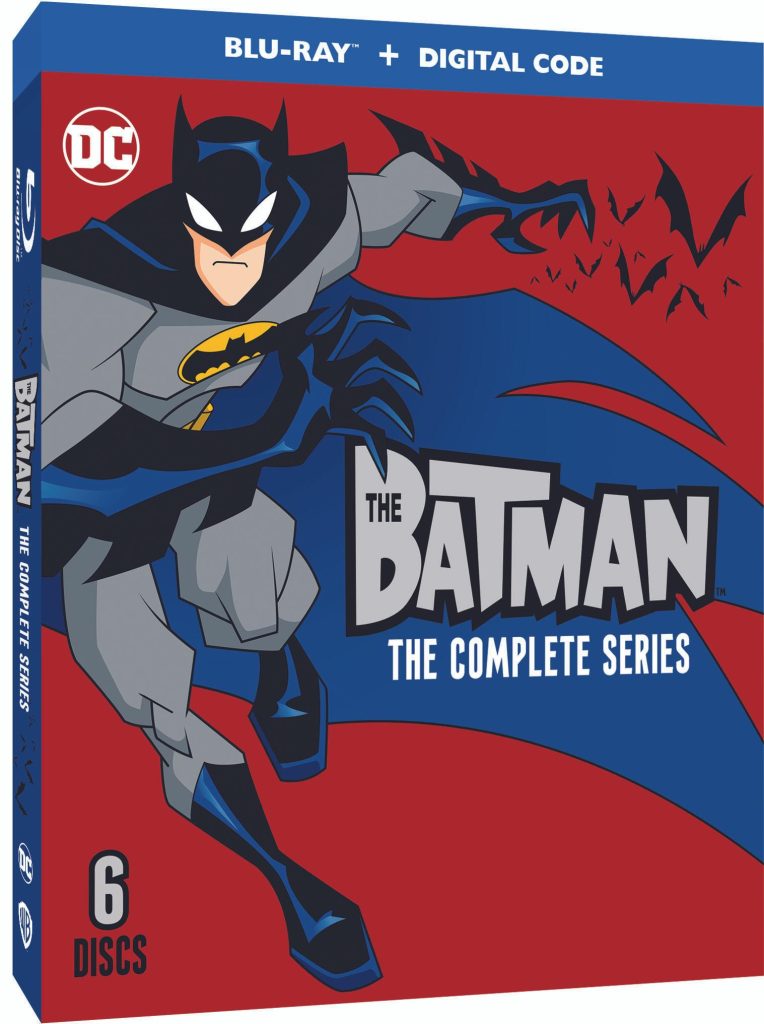