What To Look For In A VPN 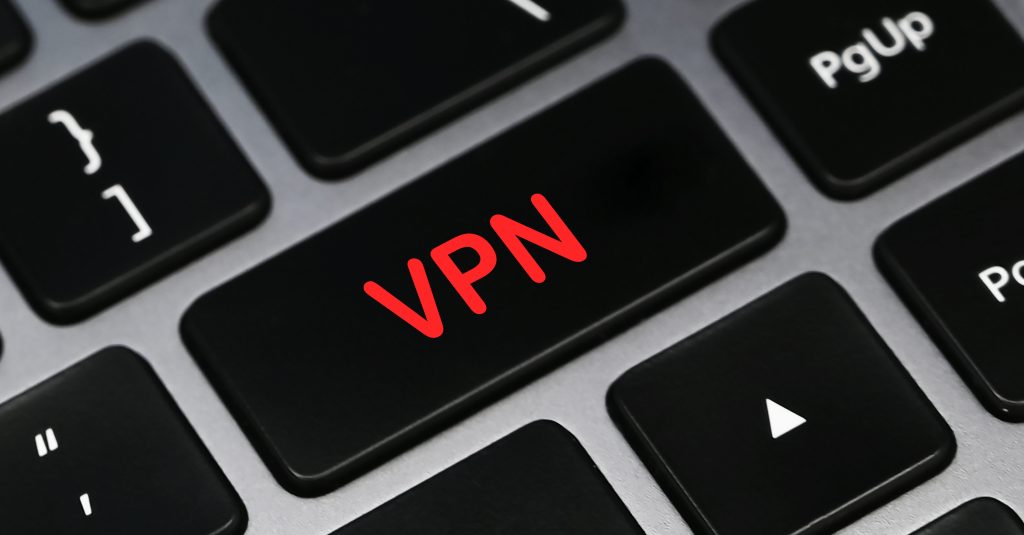 There’s no doubt that the global virtual private network (VPN) market has hit something of a zeitgeist during the digital age, as desktop and mobile Internet usage has continued to peak.

This trend undoubtedly accelerated during the coronavirus pandemic, when remote working became increasingly prevalent and employees were required to operate securely at home.

With hybrid working models now also taking root nationwide across the globe, the global VPN market is forecast to grow at a compound annual growth rate (CAGR) of 18.7% over the course of the next four years.

While VPN use is on the rise, however, the question that remains is what should you look for in a private client?

Here are some considerations to keep in mind:

While so-called “free” VPNs are quite alluring to users, a little critical thinking suggests that all may not be quite as it seems in this respect.

After all, free VPN products are marketed by for-profit companies, who need to generate income to cover their costs and generate profitability. They can achieve this through numerous methods, most of which are far from ideal from your perspective as an end user.

For example, a free VPN may run a slew of intrusive ads, while others could track and leverage your private data by selling this to third parties. Additionally, free VPN clients often come with fewer features, considerably lower connection speeds and data usage caps.

Using a reputable paid VPN like Surfshark can negate these issues, however, while offering flexible subscription packages that cost less than £3 per month. You click here to learn more about this, but the overriding takeaway here is that value is a more important consideration than bottom line cost when selecting a VPN.

#2. Security is a Key Watchword When Choosing a VPN

As the VPN market continues to grow at an exponential rate, it has continued to attract a huge number of new clients and vendors.

Not all of these have been created equal, however, with many lacking the requisite knowledge or experience and some even categorised as rogue or fraudulent operators.

Ultimately, the best and most reputable VPN solutions are underpinned by robust encryption and the Advanced Encryption Standard (AES) cipher.

This is the gold standard of security within the VPN industry, so your VPN client should ideally be encrypted with AES-128 or AES-256. The latter is considered to be preferable as it offers even more robust protection, and the market leading VPNs tend to leverage this to their advantage.

You should also appraise the protocols that inform VPN products, with OpenVPN and the contemporary WireGuard solution combining to offer the best possible experience in terms of security and speed.

While VPN usage is not outlawed in progressive countries such as the UK (although streaming services like Netflix can actively look to identify and block VPN connections according to their own terms and conditions).

However, there are far heavier legal restrictions in place in some countries like Turkey, while Russia and China have enacted outright bans in order to safeguard their own authoritarian laws on Internet access.

So, it’s important to determine a VPN client’s country of origin and the laws by which they’re bound to operate. After all, some of these legal guidelines can require VPN clients to collect, store and provide data to authorities, compromising your privacy considerably in the process.

So, you’re best served by targeting VPNs in nations like the UK or US, where there’s no legal mandate prohibiting usage or requiring ongoing data collection.

#4. Review the Number of Server Locations

VPNs work by connecting your device to a remote server, which can be located anywhere in the world.

Ideally, you’ll prioritise VPN clients that boast a high number of individual servers and server locations, as this allows you to access a dense network of coverage and maintain optimal coverage wherever you travel in the world.

For example, aforementioned VPN clients like Surfshark operate more than 3,200 servers in multiple locations across the globe, making it the ideal choice for those of you who want to stream geographically restricted content through platforms such as Netflix and Hulu.

However, it is possible to access too many servers in some instances, especially in instances where they ‘rent’ servers in certain locations. After all, this affords them considerably less control over their overall server network, while it may also create issues in terms of speed, performance and reliability over time.

This is unnecessary, especially if a VPN client connects to server locations that are simply not needed as part of your daily Internet experience.

So, consider the server locations that you need and prioritise these when making your decision, rather than simply opting for the client that has the largest number of servers.