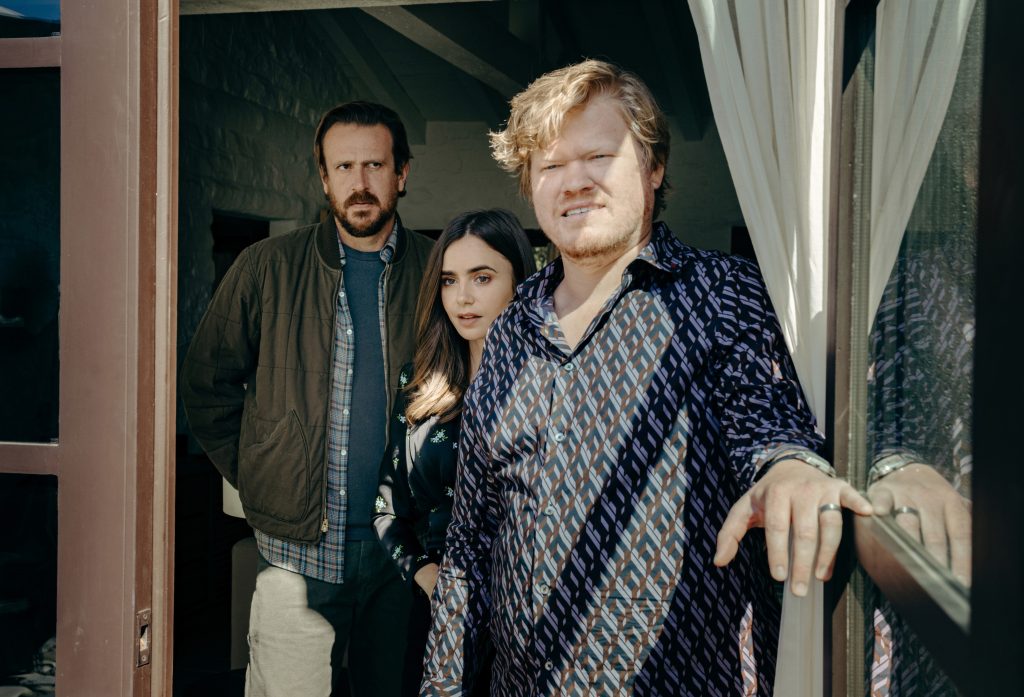 A Hitchcockian thriller following a wealthy couple who arrive at their vacation home only to find it’s being robbed.

I think it goes without saying, life is not fair. Depending on where, when, why, and to who you’re born, life can be filled with ease and privilege or strain and hardship. As we’ve come to accept the world for what it is, it doesn’t help that as you work tirelessly to elevate your station, there are those who inherited theirs who can and oftentimes will, see to it that you will not reach or surpass them. They love to tell people to pull themselves up by their bootstraps, however, some of us never got any boots. Will things change? It remains to be seen.

“…deep down, I really wanted you to be good…”

Things are never as rosy as they appear, are they? Directed by Charlie McDowell, Windfall is equal parts character-driven crime drama and well-executed metaphor. In this quiet and idyllic setting, Murphy’s Law is alive and well. Hoisted by subtly sophisticated writing, this is a film with more depth than it appears. Played up by its mysterious and thriller-like atmosphere, the tone and score of the film lead you down a path to confusion and degradation. On the surface, you have a wealthy possibly dysfunctional couple that wants privacy and an intruder who is looking for a big-time score. However, when you take a closer look, the film is more than meets the eye. With hoards of dialogue and symbolism pointing to the system in which we live, the underlying messaging revolves around American society. It may not be completely obvious but once in the third act, not only does everything become more clear, but a deeper appreciation for the story grows. Weaving some of our most pressing and controversial topics throughout the screenplay as well as the characters themselves, every scene intricately unravels the layers of the characters and tells a bigger story. From corporate greed, a woman’s rights to her own body, to the country as a whole, you’ll be pondering the film well after it’s over. The film is aesthetically pleasing, the acting phenomenal, and the totality of the ambiance commands attention and populates the mind with wonderment. Rife with a lingering feeling that something isn’t right, you’ll be won’t be able to guess how the film will end. I thoroughly enjoyed Windfall and look forward to seeing what McDowell will conjure up next. Its rewatchability is high.

I found the pacing and runtime of the film to be perfect for this story. The tone and pace give the allure of a thriller but overall, it feels more like a drama. What popped for me is the many ways this film can be enjoyed and interpreted. It can be viewed simply as a crime drama, you can receive it as an idyllic and increasingly claustrophobic cat and mouse game that descends into chaos, or how I view it, as a subtle exposé on American greed, income inequality, classism, and the stranglehold on female body autonomy.

The cast did a phenomenal job. The tension they are able to build makes for a very interesting dynamic. You may even question your perception of the kidnapping that is taking place. Jason Segal as Nobody isn’t exactly what he appears to be. However, he is someone we can relate to. Lily Collins as Wife, also has a secret and a great deal of pent-up resentment. Jesse Plemons continues to deliver great performances, this one is no different. He may not have secrets but he definitely makes a transformation. 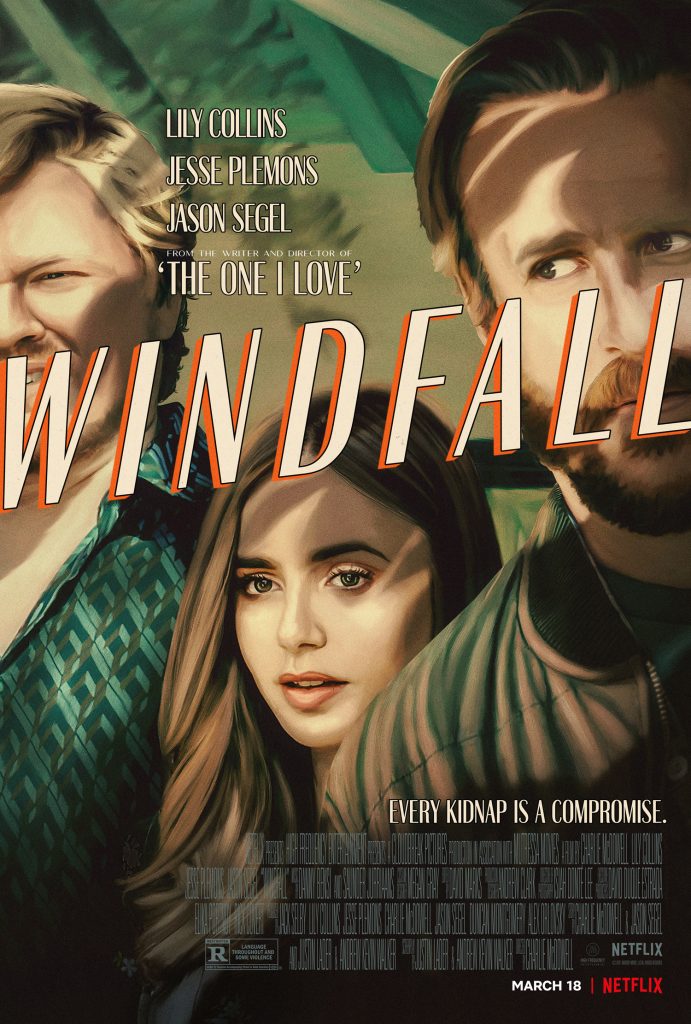