Xbox Games With Gold For January 2020

A New year ushers in many new things. Most importantly a brand new selection of Games With Gold for Xbox. Like always there are 4 games up for grabs in the month of January. Two for the Xbox One and two for the Xbox 360. All 4 are of course playable on your Xbox One. As well as being available to those with and active Xbox Live Gold or Ultimate Games Pass subscription. Two of January’s games are ready to play right now launching on January 1st with two more set to launch on the 16th. Xbox Games With Gold didn’t have a brilliant year last year, nonetheless, they’re starting off strong in 2020. A brilliant comic book outing and a classic throwback to tie into The Rise Of Skywalker. Let’s get into it.

First up this month we have a stealth platformer which sees you play as the goblin thief Styx. Whether it’s solo or playing along with a friend, you must embark on the heist of a lifetime. You will have to use all your stealthy tricks as well as the world itself to traverse past your enemies unnoticed. Some surprisingly good traversal mechanics means there’s always some sneaky way to get about the world in Styx. Plus if enemies do find themselves in your way, a deadly trap or two will see to their demise. Some impressive level designs and solid stealth mechanics makes Styx worth checking out if you’re the sneaky type.

Styx Shards of Darkness has a Metacritic score of 72 and a user score of 7.3 Watch the trailer below.

Next up on January 1st for the Xbox 360 we have Tekken 6. We all know what Tekken is. The sixth installment in the infamous series at the time boasted one of the largest rosters to date. As well as that, the game still holds that easy to pick up and play but hard to master mentality. Furthermore, the game has an abundance of game modes, both online and offline as well as a campaign story mode. There’s also plenty of outfits and costumes to unlock for all the game’s characters. The game did suffer from some sluggish load times which will hopefully be improved on the Xbox One. Plus the story isn’t exactly friendly for newcomers of the series to follow. However, if you just want to jump online and smack the hell out of other players. Tekken is a great game to try out.

Tekken 6 received a Metacritic score of  80 and a user score of 7.1. Click below to watch the trailer. 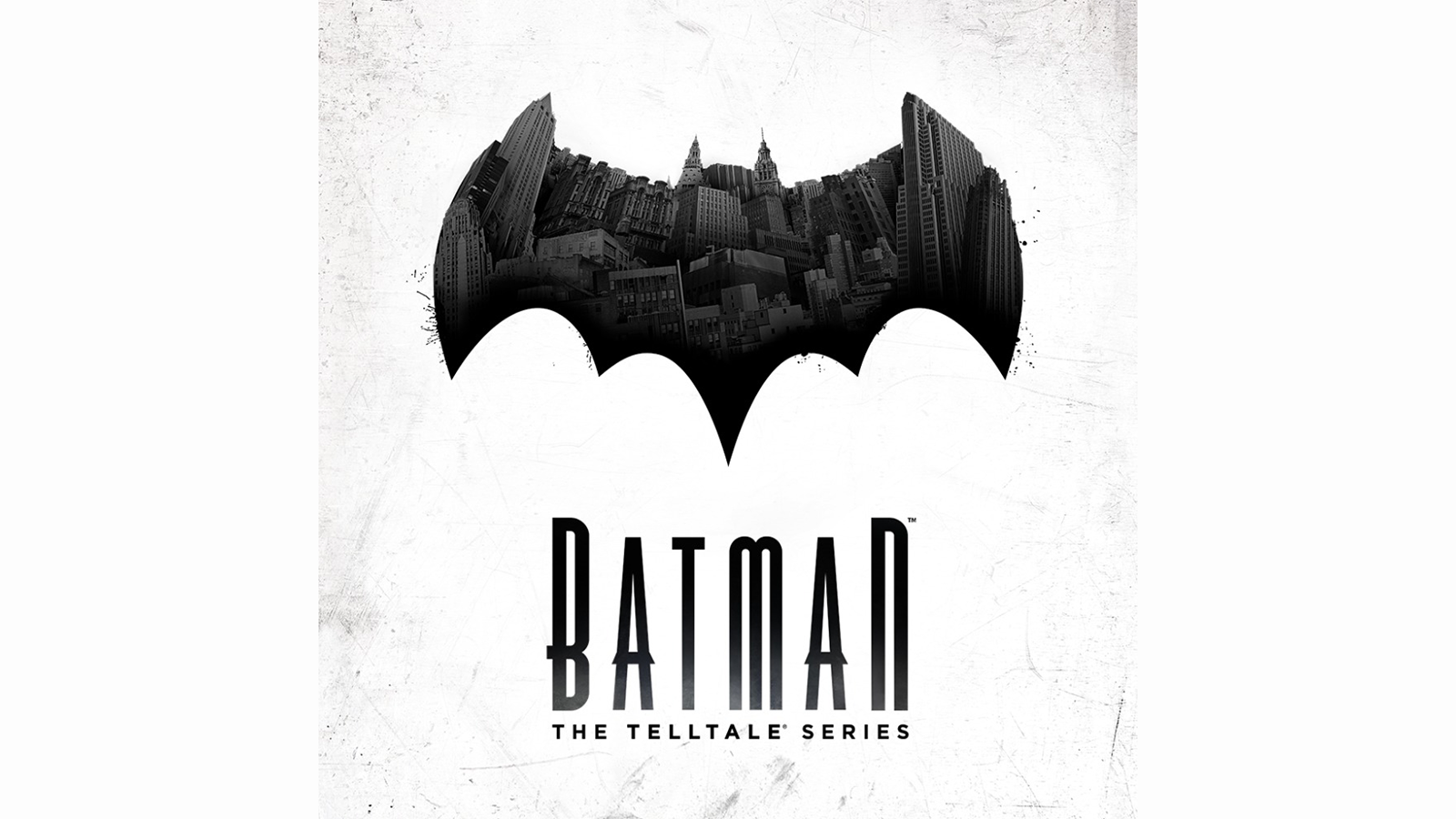 Next up for the Xbox One, launching January 16th we have unquestionably the best game of the month. Batman The Telltale series. Step into the cowl of the caped crusader in this new take on Bruce Wayne’s alter ego. Fans of Telltale games know exactly what to expect here. Quick reactions and your choices will determine the outcome of the story. This offers a unique take on Batman’s story including the games graphic novel art style which works wonders in the gritty dark alleys of Gotham. Plenty of famous faces from Batman’s rogue’s gallery show up including Two-Face, Penguin, Scarecrow and a new take on Batman’s arch-nemesis. This is a must-play for comic book fans.

Batman The Telltale Series has a Metacritic Score of 67 and a user score of 6.7. Watch the trailer below.

Still, looking to scratch that Star Wars itch after The Rise of Skywalker? Our last game for the month is sure to bring all the nostalgic tears flowing. Launching January 16th for the Xbox 360 we have LEGO Star Wars 2: The Original Trilogy. Without a doubt a game that made up most of my childhood. Play through the original trilogy, in all its glorious brick form. Fantastic level designs, great humor and the options to play co-op with a friend. You don’t need me to tell you how good this game is. It’s LEGO Star Wars. What more could you ask for?

LEGO Star Wars 2: The Original Trilogy has a Metacritic score of 81 and a user score of 8.0. If you want a quick nostalgic kick right now, check out the original trailer below.

To redeem your titles simply head to the Gold section on your Xbox One, 360 or at Xbox.com/gameswithgold and your new titles should appear in the ready to install section. So what do you think of Januarys Xbox Games With Gold lineup? What games will you be starting the new year off with? Personally, Batman The Telltale Series and LEGO Star Wars are going to be my picks but let us know your thoughts down below or over on Twitter.