Xbox Games With Gold For June 2019

June is bringing along yet another 4 free games for any Xbox Gold members. As always there’s two Xbox One titles and two 360 titles, but never fear, all 4 are playable on your Xbox One. Two will be available come June 1st with the final two titles launching on June 16th. This month includes a real variety of games from a recent sporting title, to a classic puzzler. There are some pretty cool offerings this month so let’s break it down.

Similarly to last month, we’ve got yet another sports title, although admittedly this is a little more exciting than golf. Sorry golf fans. You build your own player from the ground up, eventually working your way up to the big leagues to play against the pros. The game is said to offer, some realistic feeling hockey action with seamless and responsive controls. Whilst I haven’t played NHL and can’t vouch for that, what gameplay I have seen looks pretty decent but it really is an acquired taste. Obviously, only hardcore hockey fans are going to be into this, and there’s a good chance most of them already bought the game so I don’t know how popular this choice will be. Will you be trying NHL 19? 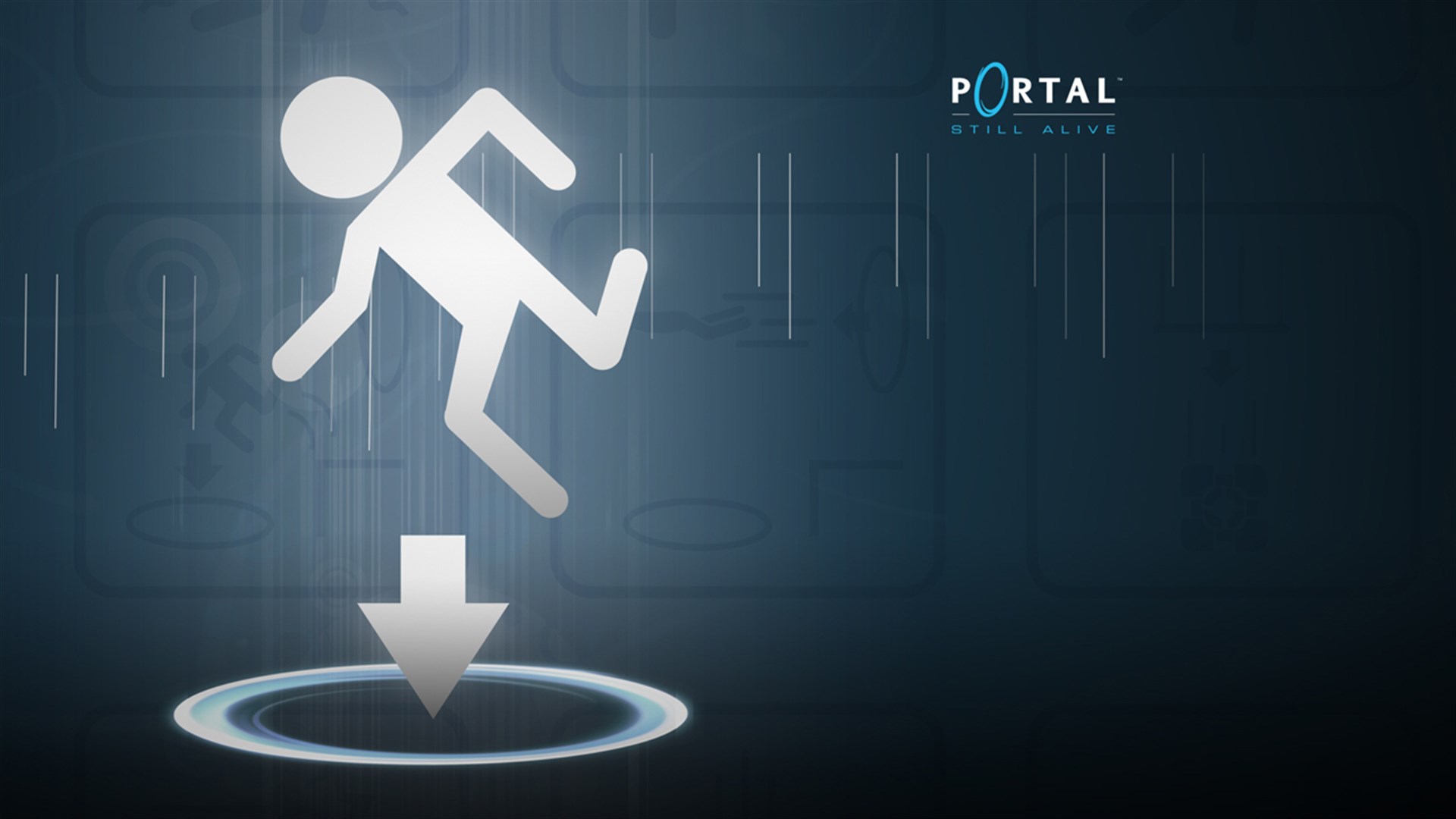 The Xbox 360 offering for June 1st, which is, of course, playable on the Xbox One is the brain-numbing, dark-humored, Portal Still Alive. Everyone knows what Portal is, right? Use the infamous portal gun to bend the laws of physics, to solve some seriously intense puzzles, traverse and eventually escape the laboratory you are trapped in. Portal is great fun, if you’re a lover of puzzles its a must play and even if you’re just a casual player the humor dotted throughout and the unique gameplay style make this one worth picking up.

On the Xbox one for June 16th, we have Rivals of Aether. You can control the power of the elements, mainly fire, water, air and, earth in this retro style 2D fighter. The game has a singleplayer story mode to play through, as well as a co-op mode so you can play with friends and a competitive PvP mode as well. Its pixel-art retro style is certainly an acquired taste but if you’re into 2D platformers or fighters its worth giving it a go.

Our last game, arriving June 16th for the Xbox 360 also just happens to be the second Earth Defence Force game we’ve had in two months. Earth Defence Force 2017. The Earth Defence Force has been preparing for four years for an oncoming alien invasion and now its finally here. Fight off hordes of bug-like alien invaders with a whole host of weapons and vehicles at your disposal. A slightly older title but if its outdated graphics don’t bother you and you’re up for some bug killing action Earth Defense Force 2017 could be just for you.

As always to get your hands on these titles simply head to the Gold section on your Xbox One, 360 or at Xbox.com/gameswithgold and your new titles should appear in the ready to install section. What are you most excited for out of Junes Games with Gold lineup? Personally Portal is a really good grab and Rival of Aether looks like it could be some good fun. Give us your thoughts down below or over on Twitter.