5 Brilliant Shows About Heist and Crimes 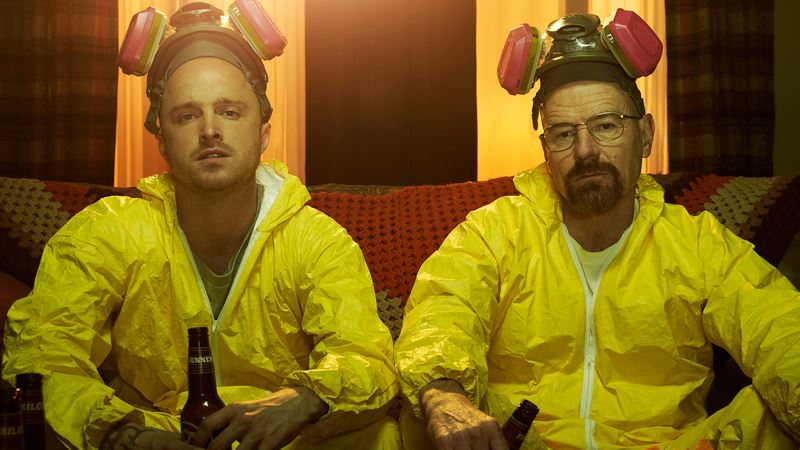 Heist and crimes are one of the most picked storylines in the contemporary era. We have seen show getting the hype and buzz just because they had some storylines that were about heist and crimes. One of the streaming editors at StreamingRant stated: “There are numerous shows, but the ones that are about heist and crimes seem to have the maximum response on it. You can just make a show hit with a great storyline about the heist.” After this conversation, I came up with an idea to let people know about the shows that are about the heist and have got the hype that they deserved.

Well, the name itself states what genre does it belong to. The Spanish show was released in 2015 on Netflix, and then it became a brand. The show was about a group of professional conmen who had the idea to execute the biggest heist in the history of Spain. They broke into the Royal Mint of Spain to get the money but unexpectedly the heist turned into a war. The Dali mask became their identity, and the robbers became national heroes. From just a heist it turned into a nationwide war. The 4 seasons of this show might get you on the edge of your seat. 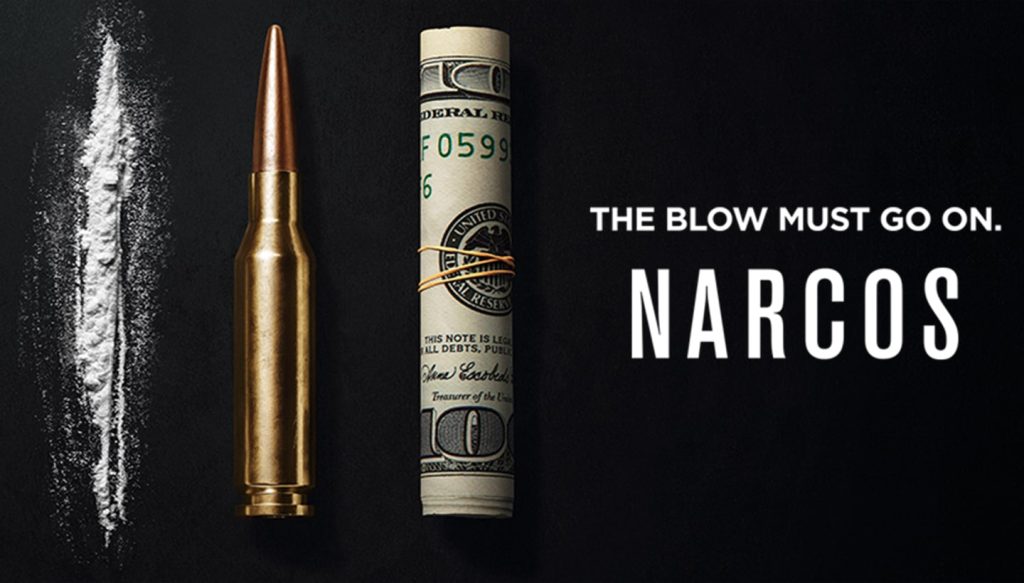 Narcos is a series that is based on a real story. In the contemporary times who wouldn’t have heard about the Drug Lord “Pablo Escobar”. The richest man in the world once and the god of smuggling in Northern America. This series is all about his life and the events that have happened throughout. From the fights between different drug cartel to the world of crime and smuggling, this series shows the dark times of Columbia when it was ruled by the mafia. The series has some great scenes and the amazing original storyline that makes this series to be in this list.

When it comes to drugs and crimes, how you can forget Breaking Bad? It is one of the best-rated TV shows of all time. The show is about a professor and a young guy who is in the business of drugs. Well, cooking meth is an art and professor is an artist who knows how to get it done. This is what the show is all about. It starts on a low note with the professor being diagnosed with a terminal illness, and then it turns out that these guys become the king of meth in their area.

When it comes to crime dramas, you couldn’t do much worse than one of the best-rated TV shows of all time. Starring Bryan Cranston and Aaron Paul, this series documents the rise of Heisenberg, a meth cook who becomes the best in the business.

Like Money Heist, the best thing about Breaking Bad is its wide range of characters. Later on in the series, you actually see a couple of heists in Breaking Bad too, meaning it’s easy to make this recommendation.

This is my favorite heist show of all time. The show is a great watch for all the fans of crime and heist genre. The story starts with a man allegedly charged for a murder case and is sent to the jail. His brother comes into the story with a plan to bring this man “Lincoln Burrows” out of jail with a plan. The show has got some scenes that will keep you on the edge of your seats. Suspense, thrill, action, crime and whatever you like is already there in the show. The show is a great watch for all the crime genre fans.

Although White Collar draws the least comparisons to Money Heist as the above, it’s still a smart and cleverly written TV show that should be watched by all. The series is about a captured criminal who helps the FBI catch other criminals, including those committing robbery.

Which of these series are you going to watch next? Do you have any other recommendations for fans of crime and heist genre?