9 Video Game Soundtracks That Will Make You Nostalgic 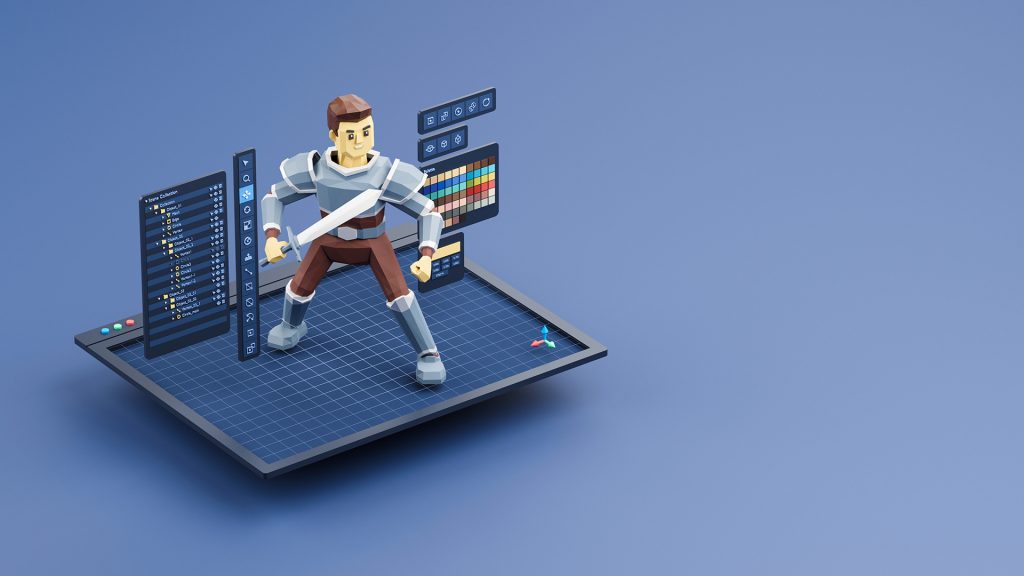 Do you remember the first time you played Super Mario Bros.? The excitement you felt when you finally got to the end of the level? The nostalgia that swept over you when you heard the music from that game again? Video game soundtracks have a unique ability to transport us back in time, to moments of happiness and joy. In this article, we will discuss 9 video game soundtracks that will make you nostalgic for your childhood!

The original Super Mario Bros. soundtrack is widely considered to be one of the best video game soundtracks of all time. From the instantly recognizable theme song to the iconic underground level music, this soundtrack is filled with catchy tunes that will stay stuck in your head for days.

Street Fighter II’s soundtrack is a perfect example of how synthesized music can be used to create an unforgettable gaming experience. From the high-energy main theme to the tense battle music, this soundtrack perfectly matches the frantic pace of the game and will get your heart racing every time you hear it.

Mega Man 2’s soundtrack is a masterclass in chiptune composition, with each stage featuring its own unique 8-bit melody. Whether it’s the upbeat tune of Air Man’s stage or the more subdued theme of Flash Man’s stage, each track is flawlessly executed and will stick with you long after you’ve finished playing the game.

The Legend of Zelda: A Link to the Past features one of the most iconic video game soundtracks of all time. From the dramatic opening theme to the adventurous overworld music, this soundtrack perfectly captures the spirit of adventure that is at the core of the Zelda series.

Last but not least, we have Sonic the Hedgehog’s self-titled debut soundtrack. While it may not be as iconic as some of the other soundtracks on this list, it is nonetheless a gem that deserves recognition. Featuring a mix of catchy techno tracks and more mellow ambient tunes, Sonic’s soundtrack perfectly captures both sides of its title character and sets the stage for an unforgettable gaming experience.

For many of us, the Final Fantasy series soundtracks were the first introduction to orchestrated music. The unforgettable compositions by Nobuo Uematsu have since become some of the most iconic and beloved game soundtracks of all time. To this day, hearing one of these tracks can instantly transport us back to our childhoods, when we first experienced the epic adventure of Final Fantasy VII. Here are just a few of the soundtracks that are sure to bring on a wave of nostalgia:

Composed by David Wise, the soundtrack perfectly captures the vibe of the game, with its mix of funky jungle beats and Melodious melodies. The soundtrack has been praised for its creativity and catchiness, and it has even been voted as one of the best game soundtracks of all time by several publications. If you’re looking for a dose of nostalgia, or just want to listen to some great game music, then be sure to give the Donkey Kong Country soundtrack a try.

The original Pokémon games, Red and Blue, were released in 1996 for the Game Boy. The games were an instant hit, and their popularity has only grown in the years since. One of the things that made the games so special was their memorable soundtrack. The music was composed by Junichi Masuda, and it perfectly captured the feel of the game world. From the upbeat theme song to the more subdued tracks that played as you explored the world, the music was an essential part of the Pokémon experience. It’s no wonder that fans still listen to the soundtrack today, nearly 25 years after the games were released. Whether you’re a longtime fan or just getting into Pokémon, the Red and Blue soundtrack is sure to give you a serious dose of nostalgia.

Super Smash Bros. Melee was released in 2001 for the Nintendo GameCube and quickly became one of the most popular games ever made. A big part of its appeal was the amazing soundtrack, which featured a mix of classic Nintendo themes, original compositions, and popular songs from other video games and movies. Over the years, the Super Smash Bros. Melee soundtrack has become ingrained in pop culture, and even those who have never played the game can recognize many of its iconic tunes. If you’re feeling nostalgic, or just want to listen to some great video game music, be sure to check out the Super Smash Bros. Melee soundtrack – it’s sure to put a smile on your face.

Video game soundtracks are some of the most memorable and nostalgic pieces of music ever written. Whether you’re a longtime fan or just getting into the genre, these 9 soundtracks will take you on an emotional journey through gaming history. If you’re looking to license royalty-free video game music or just want to listen to some great game music, then check out Scambler Music. Not only do they have a great selection of video game soundtracks, but they also offer royalty-free music for games that you can license and use in your own projects.