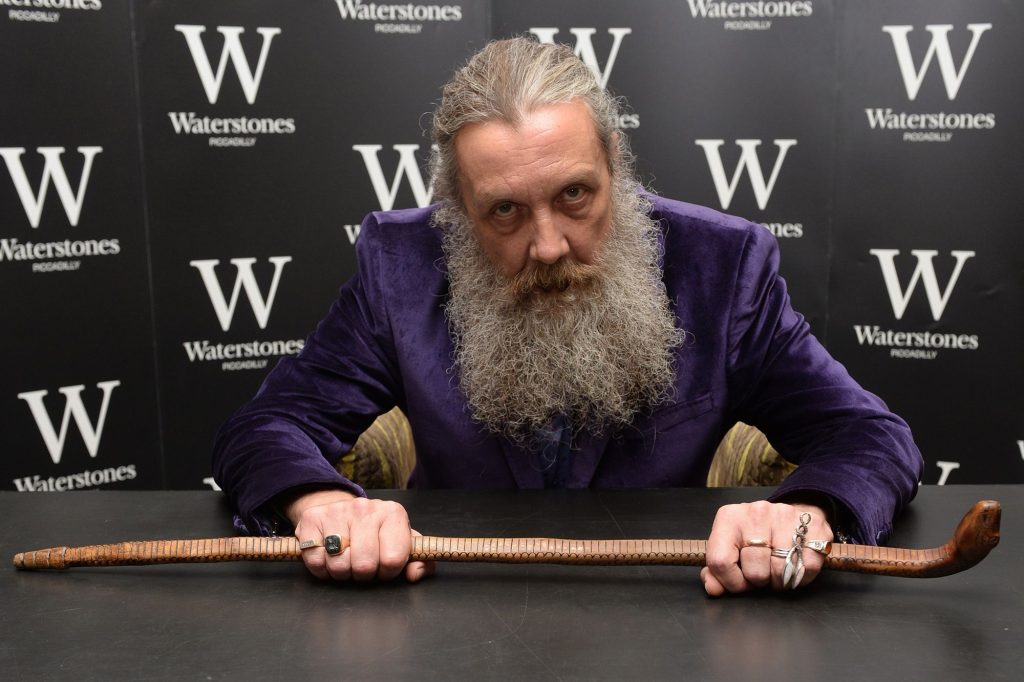 Alan Moore is known as one of the greatest comic book writers of all time. Especially in regards to writing Watchmen. But, Alan Moore had some strong opinions in regards to comic books and comic book live-action projects. In a recent interview with Deadline to promote his new project The Show, Moore expressed his thoughts on the comic book industry:

DEADLINE: You retired from comics after finishing The League Of Extraordinary Gentlemen in 2018, any thoughts on getting back in the saddle?

MOORE: I’m not so interested in comics anymore, I don’t want anything to do with them.

I had been doing comics for 40-something years when I finally retired. When I entered the comics industry, the big attraction was that this was a medium that was vulgar, it had been created to entertain working class people, particularly children. The way that the industry has changed, it’s ‘graphic novels’ now, it’s entirely priced for an audience of middle class people. I have nothing against middle class people but it wasn’t meant to be a medium for middle aged hobbyists. It was meant to be a medium for people who haven’t got much money.

Most people equate comics with superhero movies now. That adds another layer of difficulty for me. I haven’t seen a superhero movie since the first Tim Burton Batman film. They have blighted cinema, and also blighted culture to a degree. Several years ago I said I thought it was a really worrying sign, that hundreds of thousands of adults were queuing up to see characters that were created 50 years ago to entertain 12-year-old boys. That seemed to speak to some kind of longing to escape from the complexities of the modern world, and go back to a nostalgic, remembered childhood. That seemed dangerous, it was infantilizing the population.

Moore then made an interesting connection to comic books and the 2016 election…?

This may be entirely coincidence but in 2016 when the American people elected a National Socialist satsuma and the UK voted to leave the European Union, six of the top 12 highest grossing films were superhero movies. Not to say that one causes the other but I think they’re both symptoms of the same thing – a denial of reality and an urge for simplistic and sensational solutions.

DEADLINE: You said you feel responsible for how comics have changed, why?

MOORE: It was largely my work that attracted an adult audience, it was the way that was commercialized by the comics industry, there were tons of headlines saying that comics had ‘grown up’. But other than a couple of particular individual comics they really hadn’t.

This thing happened with graphic novels in the 1980s. People wanted to carry on reading comics as they always had, and they could now do it in public and still feel sophisticated because they weren’t reading a children’s comic, it wasn’t seen as subnormal. You didn’t get the huge advances in adult comic books that I was thinking we might have. As witnessed by the endless superhero films…

DEADLINE: What’s your take on the comics industry now?

MOORE: I doubt the major companies will be coming out of lockdown in any shape at all. The mainstream comics industry is about 80 years old and it has lots of pre-existing health conditions. It wasn’t looking that great before COVID happened.

Most of our entertainment industries have been a bit top heavy for a while. The huge corporations, business interests, have so much money they can produce these gigantic blockbusters of one sort or another that will dominate their markets. I can see that changing, and perhaps for the better. It’s too early to make optimistic predictions but you might hope that the bigger interests will find it more difficult to manoeuvre in this new landscape, whereas the smaller independent concerns might find that they are a bit more adapted. These times might be an opportunity for genuinely radical and new voices to come to the fore in the absence of yesteryear.

In an attempt to seemingly try and soften the blow, the interviewer at Deadline brought up the Joker – a 2019 film that didn’t feel like a traditional comic book movie:

DEADLINE: Do you watch no superhero movies at all? What about something a bit offbeat, like Joker? You wrote a key Batman comic book…

MOORE: Oh christ no I don’t watch any of them. All of these characters have been stolen from their original creators, all of them. They have a long line of ghosts standing behind them. In the case of Marvel films, Jack Kirby [the Marvel artist and writer]. I have no interest in superheroes, they were a thing that was invented in the late 1930s for children, and they are perfectly good as children’s entertainment. But if you try to make them for the adult world then I think it becomes kind of grotesque.

I’ve been told the Joker film wouldn’t exist without my Joker story (1988’s Batman: The Killing Joke), but three months after I’d written that I was disowning it, it was far too violent – it was Batman for christ’s sake, it’s a guy dressed as a bat. Increasingly I think the best version of Batman was Adam West, which didn’t take it at all seriously. We have a kind of superhero character in The Show but if we get the chance to develop them more then people will be able to see all of the characters have quite unusual aspects to them.

DEADLINE: Hasn’t cinema always been a form of escapism, to an extent?

MOORE: Sometimes it was, all art-forms are potentially. But they can be used for something other than escapism. Think of all the films that have really challenged assumptions, films that have been difficult to take on board, disturbing in their messages. The same goes for literature. But these superhero films are too often escapism.

What do you think about Alan Moore’s comments?