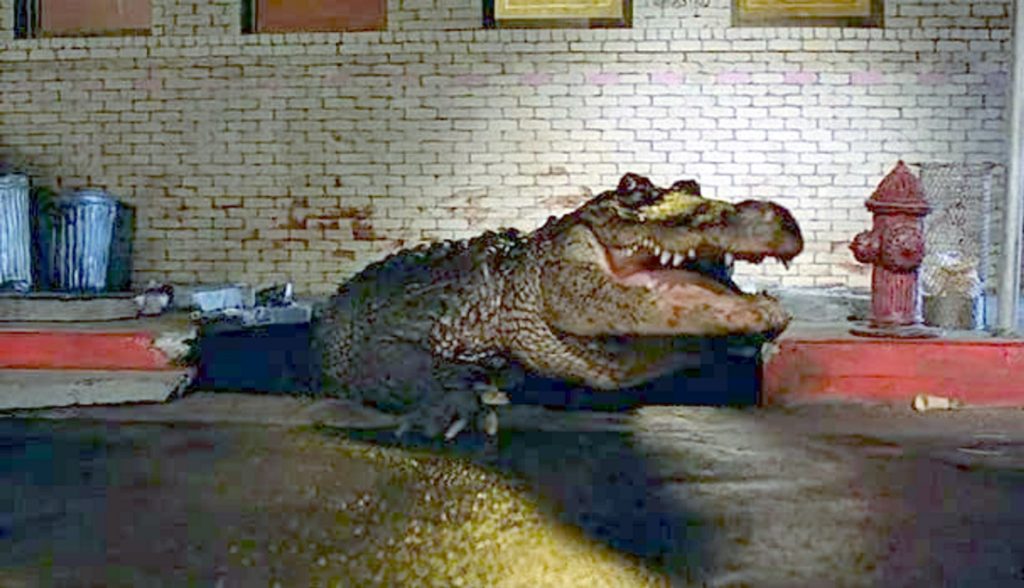 From director Lewis Teague (Cujo) and screenwriter John Sayles (The Howling) comes an unstoppable thriller with bite. A family returning from Florida decides their pet baby alligator is too much to handle and flushes him down the toilet. Meanwhile, Slade Laboratories is conducting secret experiments with animals and disposing of them in the sewer. The alligator, fending for itself, begins to feed on the dead animals, and grows. Now, twelve years later, after several mysterious murders, David Madison (Robert Forster, Jackie Brown) is on the case to find out who … or what … is killing people.

For thoughts on Alligator, please check out my piece on The Video Attic here. 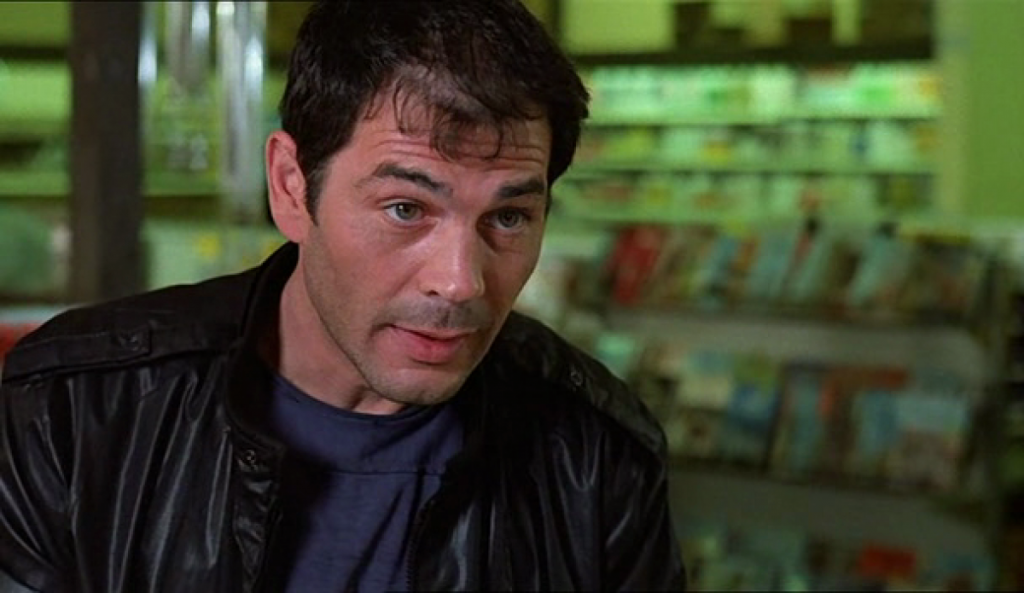 Scream Factory presents Alligator with a magnificent 2160p transfer in its original 1.85:1 aspect ratio sourced from a 4K scan of the Original Camera Negative with HDR. The texture on display in the outfits and within the production design are a revelation. Even the special effects details present with impressive clarity that makes the work all the more visceral, such as when limbs are being ripped off. The level of detail and clarity is stunning with an excellent amount of natural film grain intact. The grain resolves incredibly well with nothing ever feeling clumpy even during the smoky or dark environments. This transfer does not register almost anything in the way of print damage. This presentation is true to the original look of the film with the added resolution making elements seem more natural. There does not appear to be any jarring digital anomalies such as compression artifacts, banding or any other such nuisances.

Perhaps the most impressive aspect of the disc is the application of HDR for increased color output that has to be seen to be truly appreciated for its lustrous beauty. While the film does take place in dark sewers for a portion of the time, there is a world of nuance to be found during the daytime scenes in the open air. The new master features some colors in the production design and effects such as the red of the blood from the carnage that pops off the screen with a vibrant intensity. Lighting is an essential part of establishing the mood of this film and this disc handles every slight environmental change with ease. The black levels are outstanding with nothing in the way of crush present, and white levels are solid as a rock with no evidence of blooming. This presentation is a knockout effort from the good people at Scream Factory.

The 4K UHD Blu-Ray disc comes with the original DTS-HD 2.0 Master Audio split mono track that serves up exactly what you want. The track provides a powerful soundscape that perfectly captures the artistic intent with a fidelity that is accurately maintained. The score has never sounded better and is used impeccably to establish the mood of the story. There is never a moment where it threatens to overwhelm competing sounds, and it maintains a good balance so that dialogue comes through clearly. The environmental sounds such as reports from the radio and the crunching of teeth into limbs are rendered well alongside everything else. There does not seem to be any noticeable instances of age-related wear and tear. Scream Factory has given this film a perfectly preserved audio presentation that brings the movie to life in an exciting manner. English SDH subtitles are provided for those who want them. 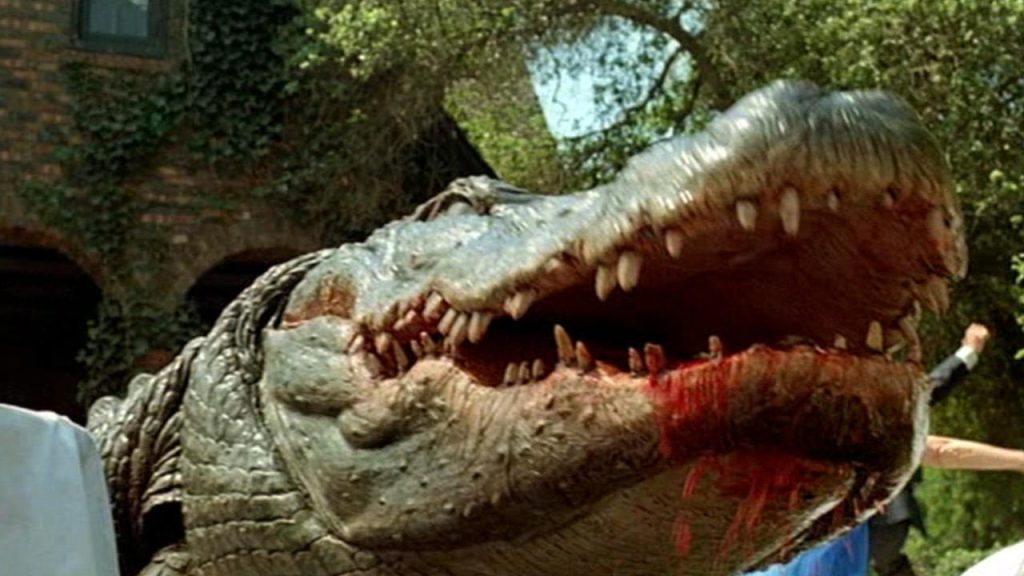 Alligator is often dismissed as a Jaws ripoff, but that is majorly unfair to the legacy of this film. In actuality, this film has a lot more to comment on within our society thanks to the clever script from John Sayles, and the direction from Lewis Teague makes what could be campy a really thrilling bit of filmmaking. Add in the charming, soulful performance from Robert Forster, and you have a movie that checks all of the boxes for what constitutes a great monster movie. Scream Factory recognizes this fact and has provided the film with a 4K UHD Blu-Ray release that boasts a terrific A/V presentation and an assortment of special features that are not to be missed. Even if you are only a casual fan of the genre, this is truly one of the best releases of the year thus far. Highly Recommended

Alligator (Collector’s Edition) will be available to purchase on 4K UHD + Blu-Ray Combo Pack on February 22, 2022.