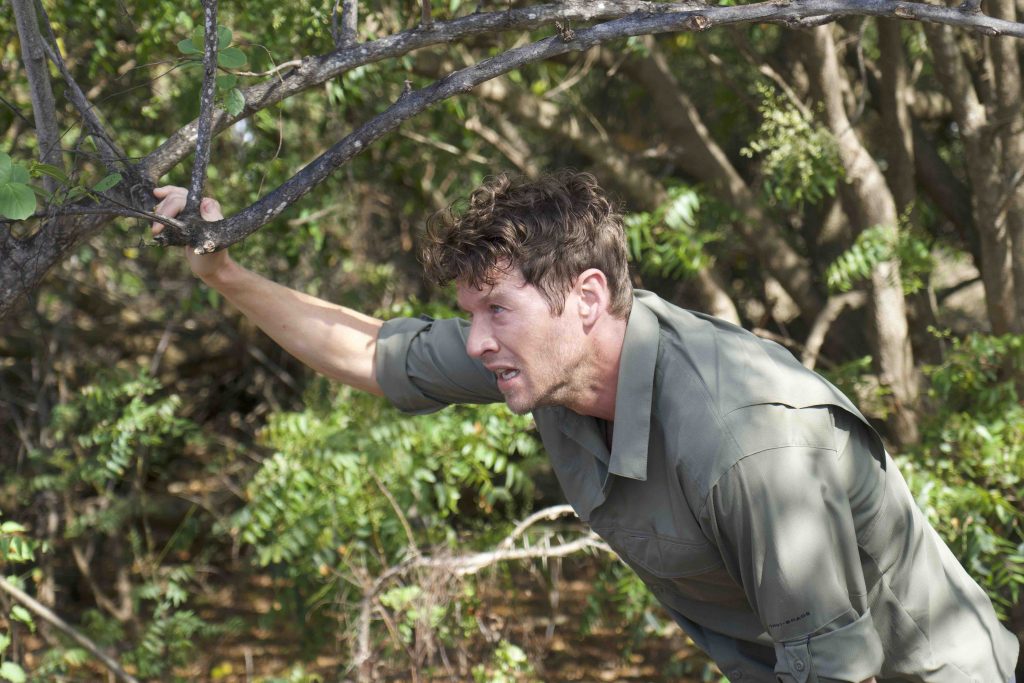 Assailant follows a British couple, Zoe and Jason, who book a private cruise in the Caribbean in hopes of rekindling their relationship and saving their marriage. After a seemingly harmless bar fight between the husband and a mysterious drifter, the situation devolves into a dangerous game of cat and mouse. The couple must fight together to save themselves from the Assailant.

How friendly do you get when visiting new and strange places? Fortunately or unfortunately, I talk to damn near everyone that’s within arms reach.  However, when dealing with strangers you never want to divulge too much personal information. Don’t talk about where you’re staying, how long you’re going to be there, hell, depending on the circumstances, you might even want to tell them a fake name. Nowadays, you can never be too safe. In a world that’s more diabolical than we’d like to think, trust is more of a gamble than ever before. Don’t let fear control your life, but be smart as well.

Be careful who you talk to, they might do more than talk back. Directed by Tom Paton, Assailant is an unhinged nightmare vacation. Wasting little time, this thriller gives you a taste of what’s to come rather quickly. With manners and decorum at the forefront adjacent to a struggling marriage, the film is both psychotic stranger danger and the most intense couples therapy. While the latter was a bit of a joke, morbidly, all I was thinking about was how much closer this couple is going to be if they survive this. Blood, broken bones, and tardy apologies juxtapose a beautiful island paradise that usually produces smiles and serenity. What is initially an attempt to reignite a once roaring fire, soon becomes an intense fight for survival. With nothing to help them but their wits and nature, the seemingly doomed couple must face off against someone who is more dedicated to killing than they are to each other. The story is somewhat of a cautionary tale of the consequences of rude and uncivil behavior as well as the defense of it. The film can be compared to something like Unhinged. While Assailant’s story isn’t as complex, it’s just as entertaining and unfortunately, just as plausible. Carrying a fervent tone throughout along with a gripping score, this is a great Friday night choice. Ending with some mystery, I’m curious as to what is to come next. Assailant is deranged fun. Its rewatchability is medium.

The film is paced well. With a quick setup of the protagonists, the film gets intense quicker than you expect. What popped for me was the freakishly methodical and psychotic nature of Michael. Not only does he stalk his victims like a Komodo dragon, but will unalive you while explaining why it’s your fault that it’s happening. 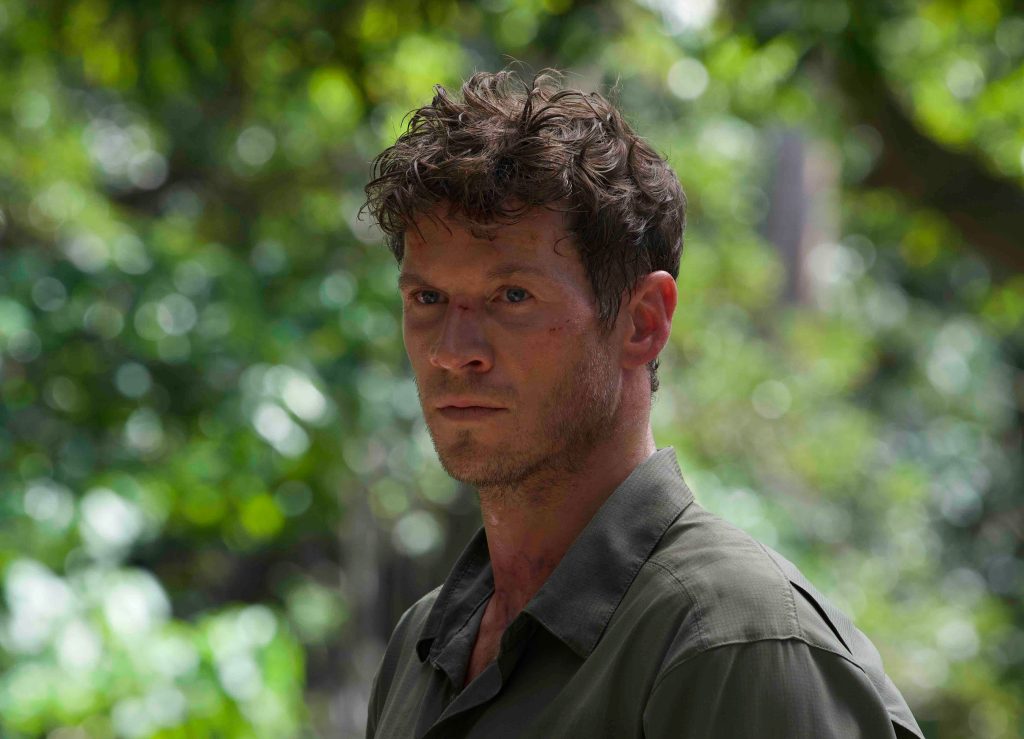 Casper Van Dien is without a doubt the standout in this film as Michael. From the first time he appears on screen to the last, he provokes a sense of mystery and apprehension. Bringing unrelenting energy and a crazed look in his eyes that means certain death, after a while, the other characters don’t matter. All you’ll want to do is see how far Michael will go.

Assailant is now streaming on the REDBOX app as well as the kiosks and is also available via VOD. Stay safe and enjoy. 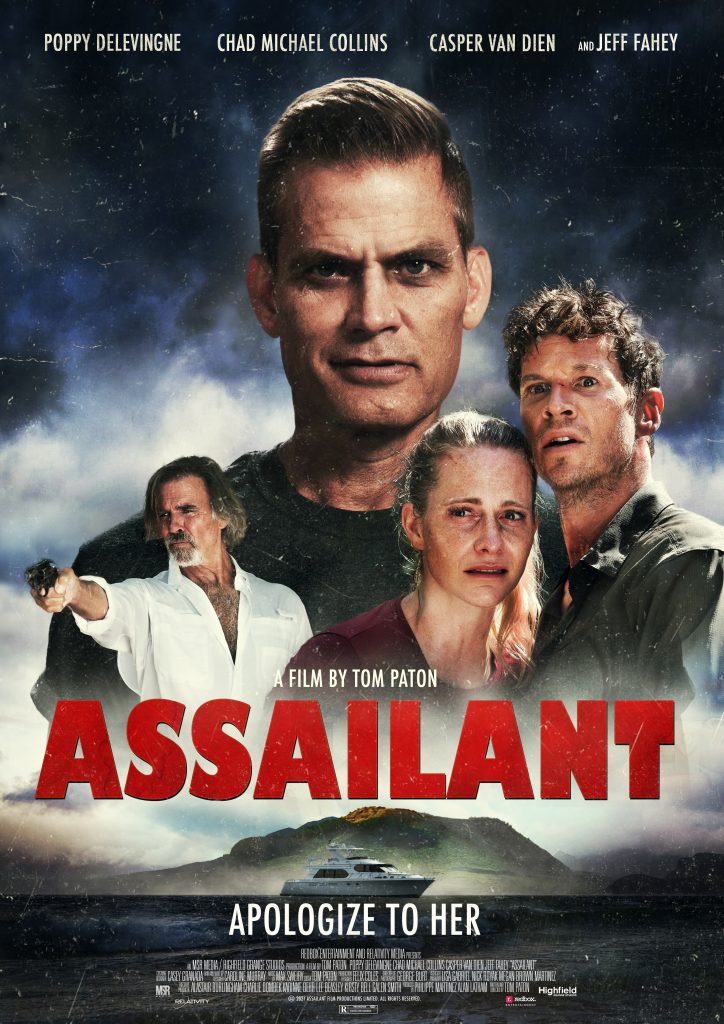