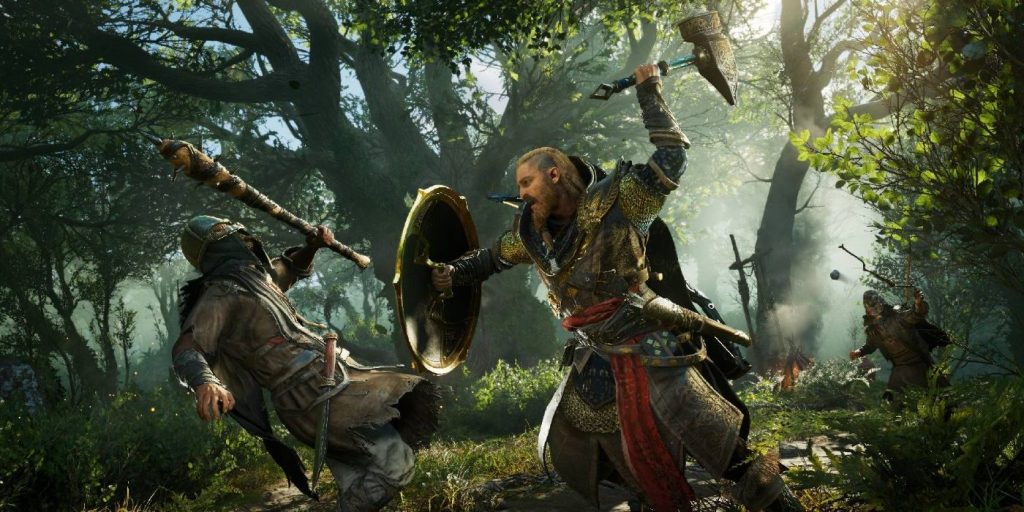 Assassin’s Creed Valhalla’s latest update teases a new seasonal event! As well as some new abilities, and finally the transmog feature many of us have been asking for. 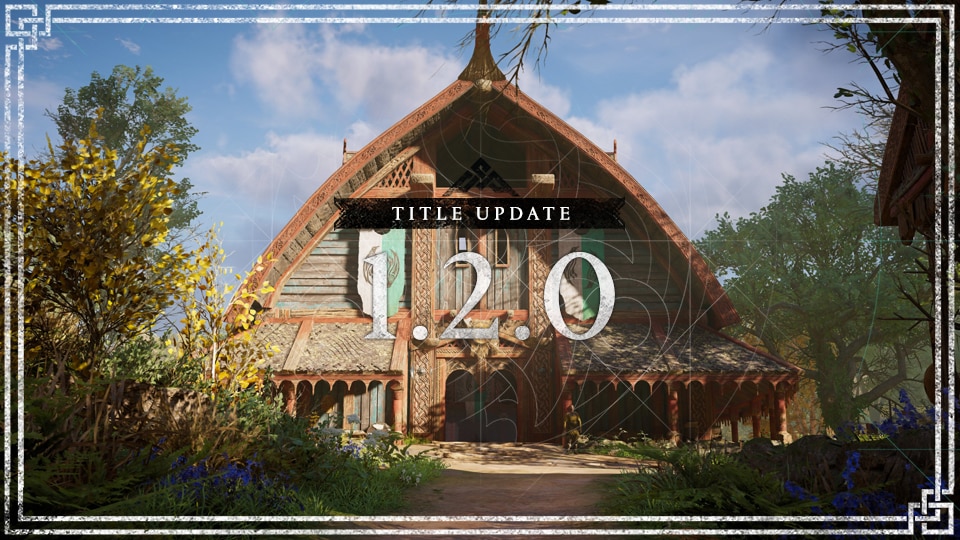 Valhalla’s latest update 1.2.0 is finally bringing transmog to, the Viking-filled fields of England. The ability to pair the sweet looks of one piece of gear with the stats of another was a big hit in Odyssey and was sourly missed in last year’s Valhalla. Unlike in Odyssey however, this service isn’t free. You will have to visit Ravensthorpe’s local blacksmith Gunnar. He will then swap out the look of your gear for a small sum of 50 silver. Some players would prefer the service be free, like how it was in Odyssey. Others claim their pockets are overflowing with silver and they welcome the chance to spend it. Would you prefer the new addition be free or don’t you mind the cost? let us know down below.

The full patch notes list well over a hundred bug fixes and the like. A couple of my favorites include: “There will now be more cats throughout England” and “Improved character physics behavior when running up the stairs. Clothes no longer go brrr”.

Valhalla’s latest update also adds support for the upcoming Ostara Festival. Think of this as the Easter variant of the festive Yule Season we got at Christmas. This Ostara Festival will be available from March 18 to April 8. It will apparently feature a new “bloomy Ravensthorpe”. Not to mention some unique side activities (such as egg hunts), and special rewards. We’ll have more details to share with you come March 18th when the Ostara Festival starts, so keep your eyes peeled.

The last couple of big additions coming in update 1.2.0 include 3 new skills, along with some new camera options.

The new skills include:

Fearless Leaper – “When activated, the leap attack damage has a larger area of effect and can be done at any height.”

One ability that did take a bit of a knock was “Chain Assassination”. It’s no secret that Valhalla prefers a “Head-on” approach compared to the series more traditional stealthy setting. The “Chain assignation ability that allowed players to quietly take out multiple foes was found to be bugged. Players used to be able to chain far more attacks than they were supposed to together. Whilst unintentional it did add an extra avenue for players like myself who prefer to stick to the shadows. Well looks like Ubisoft have put an end to our fun, with the patch notes stating:

The Close Camera Option now allows you to take even more control over the way your game looks. Once toggled, the feature will activate a closer camera during regular gameplay. Your camera will zoom out during combat encounters. Plus, the option can be toggled in the Gameplay menu.

So that’s all the major additions and changes coming in assassin’s Creed Valhallla’s latest update. Will you be switching up your look with the new transmog feature? Or, are you waiting for the Ostara Festival to hit before jumping back in? Let us know down below or over on Twitter and keep it here at GVN for more Assassin’s Creed Valhalla news.