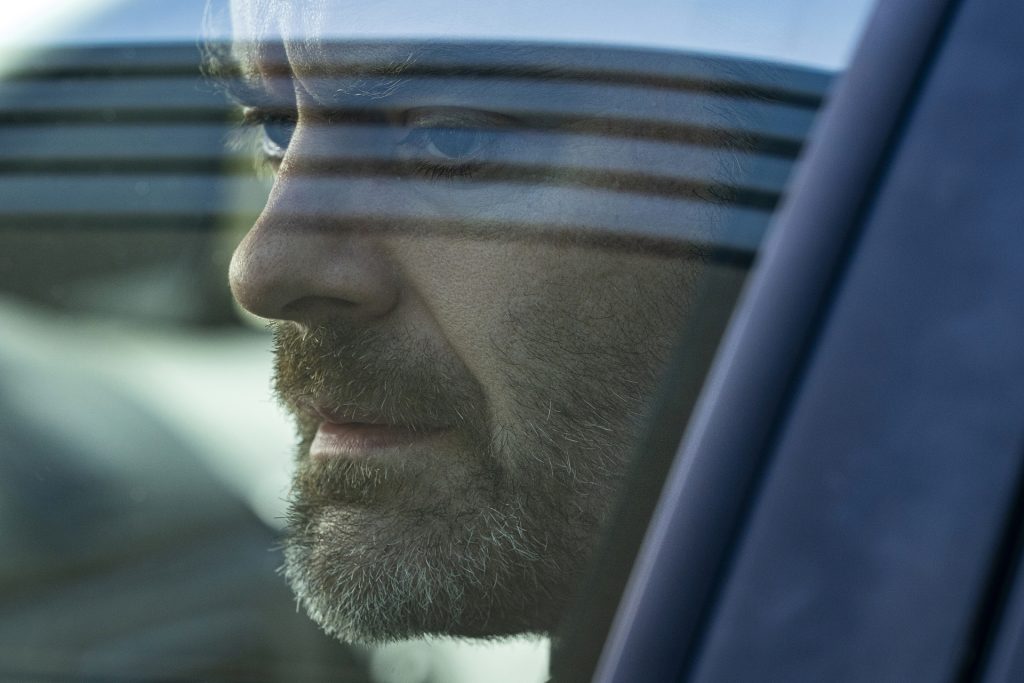 The short of it: With more room to breathe after a dense premiere, “limonada” returns to the show’s incredible tonal balancing act of tragic inclinations and the darkest of humor.

From the jump, the central tension in Barry has been whether or not Barry’s (Bill Hader) better angels can overcome his violent lifestyle. The first season introduced us to a man desperate to find a way out of his dead-end killing. By the end of that run and into season two, it became all about the lengths Barry would go to in order to preserve his new career path and relationships. After the devastation at the end of season 2 and the brutality of last week’s season 3 premiere, the next notch in that equation ramps up the cognitive dissonance we all experience rooting for Barry to succeed even as we watch him carry out truly deranged and cruel actions. Of course, this deep into the era of Prestige TV antiheroes that’s nothing new, but it’s a miracle how Barry does so while finding ways to make us laugh.

In “limonada,” the copious story threads established in the season premiere “forgiving jeff” tangle out into one another with substantially more narrative breathing room. Barry has Gene (Henry Winkler) in the trunk of his car and is on a mission to make up to Gene by securing him a role in something and therefore restarting his acting career. Over on the “Joplin” set, Sally (Sarah Goldberg) forges ahead on shooting her show. Paradise shatters quickly though, for she learns that another network is premiering a near-copy of “Joplin” soon so she has to move release up. Continuing the theme of rugs ripping out, Cristobal’s (Michael Irby) boss arrives in town unannounced, ready to “handle” the Checnyans. That development forces Cristobal and Hank (Anthony Carrigan) into a “Romeo and Juliet” equation, disrupting their previous bliss. Altogether, “limonada” puts the screws on everybody’s hopes and dreams.

The opening is a clear signal that “limonada” is ready to have some fun. Barry secures some fast food for him and Gene, and walks out to the car where, in broad daylight, he delivers the meal to the trunk-bound man. Gene tries to convince Barry to let him eat sitting up before they take off but no luck. Barry shuts him away and drives off to “Joplin” to convince Sally to cast Gene in an episode. What follows is a testament to the show’s triumphant ability to tone switch moment to moment. When Barry arrives, he mounts a  manic offensive to get Sally to do what he wants. It is a clear projection of guilt, and one that leads Barry to scream at and corner an increasingly terrified Sally in front of her colleagues. It is nauseating, doubly so knowing Sally’s history of abuse. No laughs here.

Structurally, “limonada” diverges from that point with the Barry-Gene A (primary) story, and Sally B (secondary) story serving parallel tonal purposes. Barry’s tirade leaves Sally visibly shaken and put off for the rest of the shooting day, carrying on the emotional intensity and sitting with the aftermath. One especially painful scene sees Katie (Elsie Fisher) talk to the other folks who also witnessed Barry’s outburst, asking them if they should “report it.” The response Katie gets is one of general dismissal, suggesting that there’s “nothing” anyone can do, and even if they could, no one wants to put their job in danger by raising concerns about the boss’s boyfriend. Pair that with Sally rehearsing scenes about escaping abuse and “limonada” introduces a distinct question about how much grace, if any, we viewers should give Barry knowing what’s going on behind his behavior. It’s a painful line of thought and brilliantly done.

It’s a testament to the show’s abilities that Sally’s storyline can center on such stringent pathos while still diving into absurd, dark, humor with Gene and Barry. Barry’s attempts to secure Gene an acting job end up in Barry getting an offer for an audition, and forcing the captive Gene to run lines with him. It’s bracingly surreal to watch Barry simply slot into actor mode in the middle of a proper kidnapping, and Winkler is sublime as Gene trying to contain his aggravation to keep Barry as mellow as possible. The piece-de-resistance however comes when Gene escapes from Barry’s care while the latter is in the audition. Winkler delivers on arch physical comedy as he runs through backyards, at one point getting attacked by a swarm of dogs while their unsuspecting owners discuss breaking up because of the dogs. The sequence provided my first belly laugh of the season.

After spending the majority of the episode separate, the two storylines nonetheless converge in the closing scenes. In what may go down as one of Goldberg’s most haunting bits of acting, she slips into damage control mode to try and placate Barry. She buys dinner he’ll like. She picks up a new Xbox controller for him. It is textbook abuser pacification, and when Barry calls to let her know he got the part, right before he pursues Gene, it’s heartbreaking to see her apologize while his fixation on acting and Gene foregrounds his replete failure. The point is only driven home in the episode’s final moments when a haggard Gene barrels into his house to find Barry already there. Barry makes it clear he will kill Gene’s remaining family if Gene turns him in, but then, with tears in his eyes, begs Gene to say he loves him.

What “limonada” achieves above all else is to suggest a variation on the Barry formula that I mentioned at the top of this piece. Here, instead of the driving conflict being Barry fighting with himself, it is the rest of the cast falling into place ready to confront him. Two episodes in, and we have a noticeable lack of story fixated on Barry reckoning with himself. Instead, it is seeing his manic and violent actions from the perspectives of those around him. This is not entirely new to the show, but it’s happening more distinctly here in a way that leaves me with one major question going into episode 3; is Barry finally, truly, the villain?