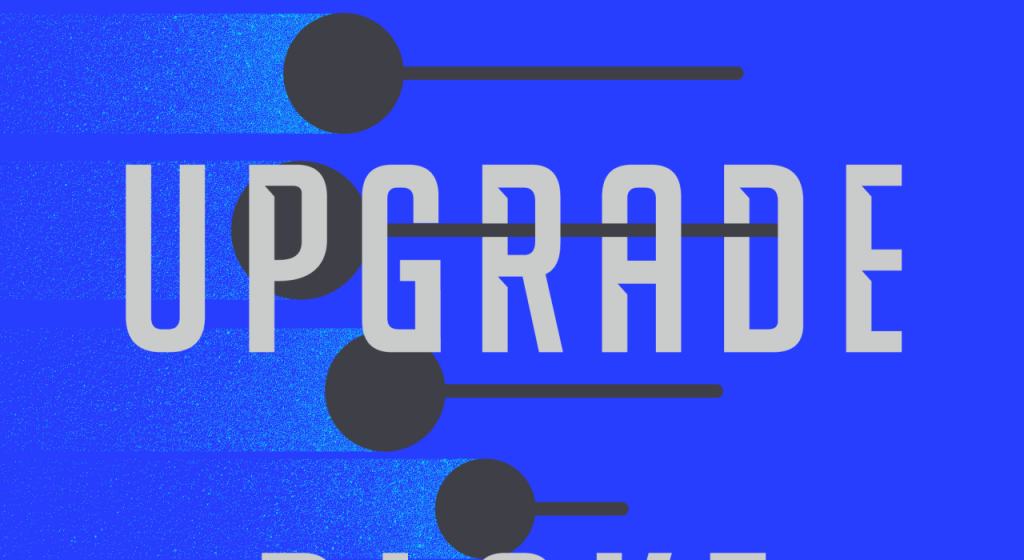 Stop me if you’ve heard this before. A dystopian future wrecked by climate change and other semi-apocalyptic events. An overreaching police force enforcing questionable laws. And an officer who quickly finds himself turning into the very thing he’s been hunting. If you immediately thought of a dozen different sci-fi books and movies, that’s completely understandable. Despite how fun a read Blake Crouch’s new novel, Upgrade, is, I wouldn’t call it very original. However, what it lacks in originality, it more than makes up for with intricately plotted twists and turns and plenty of thrilling action sequences. Upgrade reads like the literary equivalent of a summer blockbuster movie in the best way possible. It’s a compulsive read from start to finish and a perfect book for a summer vacation.

A Familiar Plot; But Still Fun

Sometime in the future, all forms of gene therapy, experimentation, and research have been banned after a devastating famine caused by a genetic experiment gone wrong. In charge of enforcing the ban is the GPA, an FBI-esque government agency tasked with tracking down any and all rogue geneticists. After a botched raid, GPA agent Logan Ramsay discovers he’s been infected by an unknown virus. A virus that slowly changes his DNA, upgrading his mental and physical prowess and turning him into the kind of anomaly the GPA hunts down. To make matters worse, Logan believes his upgrade wasn’t an accident at all. That it’s the beginning of something worse, something with a dark connection to his past, and something only he can stop.

Boiled down to its simplest elements, Upgrade sounds like any number of similar sci-fi stories. A little bit of Blade Runner here, a little bit of Matrix there. You get the idea. However, that’s not necessarily a bad thing. While Upgrade doesn’t add much to those well-worn tropes, it never fails to be absolutely captivating. Between the quick pacing, the restrained exposition dumps, the thrilling action sequences, and the moments of tense political intrigue, Upgrade hits the ground running and never takes its foot off of the gas.

Sure, the middle of the novel simultaneously feels too short and too dragged out, resulting in a climax that doesn’t land quite as effectively as it could have. But there’s honestly little to be mad about. It feels like Upgrade is trying to be the literary equivalent of a fun blockbuster movie. And in that sense, Upgrade succeeds with flying colors.

A Captivating Family Drama That Goes a Bit Underexplored

For as similar as Logan feels to dozens of other characters, Crouch ensures you always feel connected with him. There’s never a moment you don’t sympathize with him, even when he questions his humanity or does questionable things. To talk too much about Logan’s backstory would venture too far into spoilery territory, and Upgrade is a book best read unspoiled. So, keeping it as vague as possible, there’s a genuinely captivating family drama at the heart of this book. And it’s that drama that helps the book stand out against the crowd of similar stories.

Unfortunately, Upgrade doesn’t focus anywhere near enough on that family drama. In large part, this is the reason that the middle of the book sags. It’s the part of the story where you’d think the author would delve deeper into its themes, exploring all sides of the central conflict. But Upgrade only flirts with doing this, as though it’s constantly in a hurry to get to its climax as quickly as possible.

On the one hand, this approach keeps things fairly lively. But on the other hand, it keeps the story from reaching its full potential. Despite all of this, though, Crouch does do an excellent job of focusing on the humanity at the center of Upgrade. Both on a macro level and on a micro level. And those parts of the book prove surprisingly emotional. I wish some of the other characters had gotten the same attention paid to them as Logan did. But sometimes you take what you can get.

Overall, Upgrade is an absolutely delightful read. Yes, it’s easy to see how it could’ve been even better, had it focused a little bit more on its themes and dived a bit deeper into some of its interpersonal conflicts. But for what it’s trying to be, it’s never anything less than fun. It’s the very definition of a fast-paced, compulsive read. The kind of book you could easily read during a relaxing summer weekend. It’s a tense, action-packed thrill ride that’s as exciting as the best summer blockbuster. If you’re a fan of similar dystopian sci-fi stories, Upgrade is well worth a read.

Upgrade comes out on July 12 in hardcover, ebook, and audiobook formats. 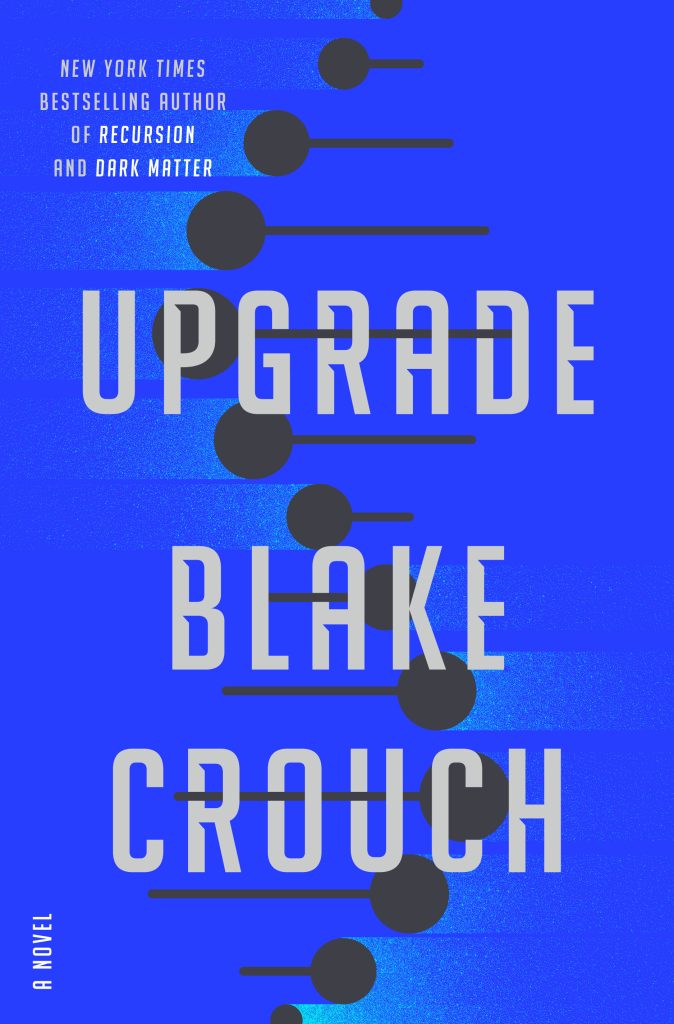 Disclaimer: A review copy of Upgrade was provided by Ballantine Books and Penguin Random House. All opinions in this review are the honest reactions of the author.

What Blake Crouch's "Upgrade" lacks in originality, it more than makes up for with its intricately plotted twists and turns and plenty of thrilling action sequences. It's the literary equivalent of a summer blockbuster and well worth a read.