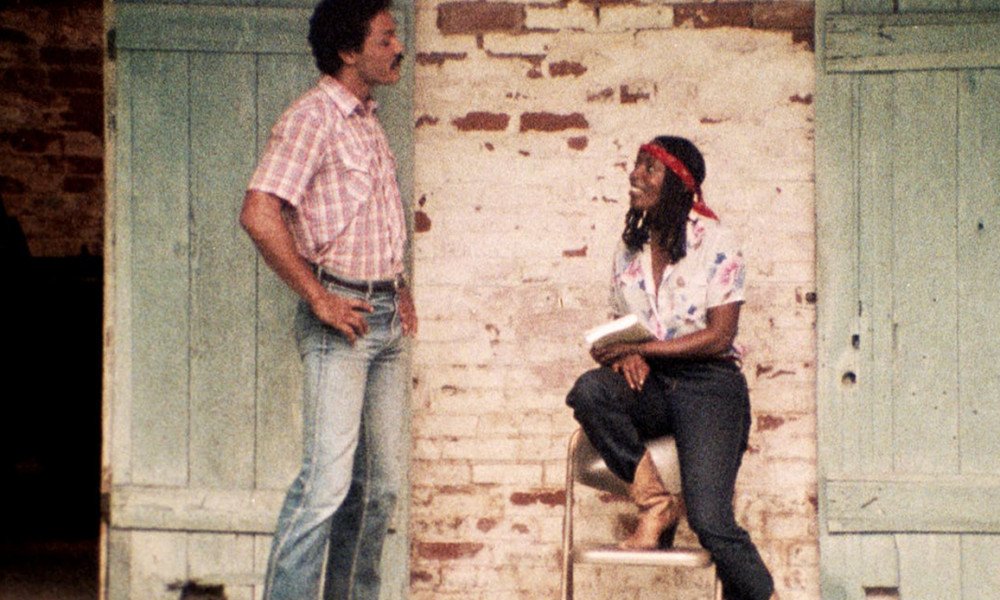 It is the rare bit of positive preservation news that keeps you going as a film of classic and independent cinema. There have been countless films that have been lost to the sands of time, but every now and then you hear a story that makes you appreciate the efforts certain individuals go through to preserve our cinematic history. This is the case with writer-director Horace B. Jenkins’ long-lost 1982 romantic drama Cane River, which never received a proper release outside of its New Orleans premiere. In a tragic turn of events, Jenkins died before the film could be released nationwide and it was considered to be lost until the discovery of its negative in 2013, at which time it was given a loving restoration. Over 35 years after its intended release, this film crafted by an entirely African American cast and crew (save for one white lady) is finally seeing the light of day. The film is of modest means, but it tells a story of the black experience that remains groundbreaking even in modern times.

Peter Metoyer (Richard Romain) has returned home to northern Louisiana’s Natchitoches Parish after time away at college as a football star. Peter was expected to follow the path he set up for himself to become a professional football player, but that is not truly the life he wants for himself. Peter would rather focus on his love of poetry and help his family out with their farm. His family is a noteworthy one in the area; Peter is a direct descendent of formerly enslaved Marie Therese Coincoin and her French husband, who built and owned the Melrose Plantation. His position as a black Creole in the community is one of esteem or one of derision, depending on who you ask. When Peter visits his family’s famous plantation, he breaks away from a guided tour where he meets Maria Mathis (Tommye Myrick), another tour guide with big dreams of getting out of the country. The two form a fast connection, but their burgeoning romance is one that is hindered by deeply held prejudices by Maria’s family from the belief that Peter’s ancestors owned slaves and collaborated with the Confederacy. 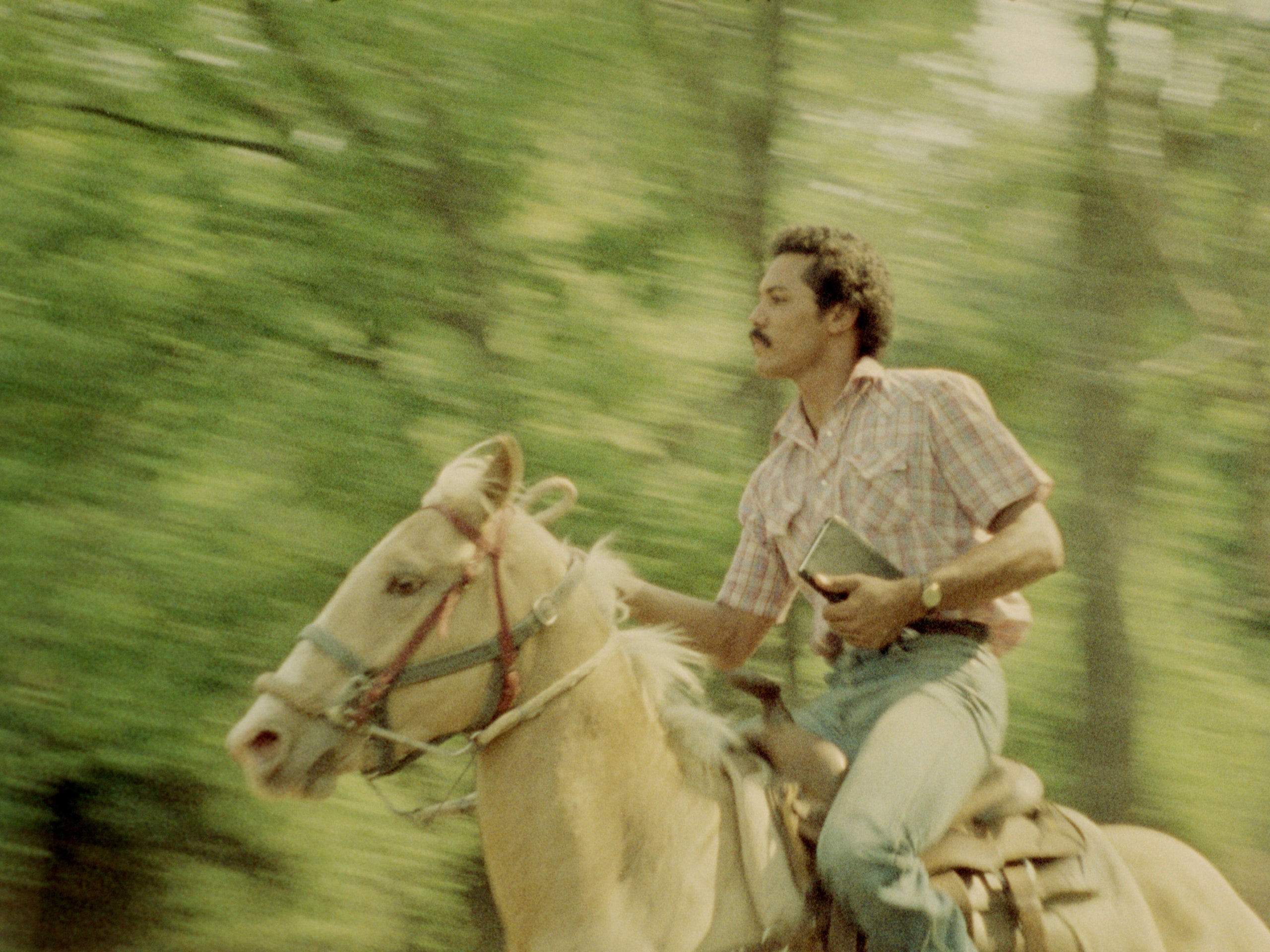 It is at this point that I must take the rare opportunity to acknowledge my limitations as a caucasian-hispanic reviewer evaluating a deeply personal black story. While this is certainly a story that can be engaging to anyone, it is one that I respected more than I connected to on a deeper level. It is truly amazing that a movie from this time pointedly tackled these complex issues of race without needing to be filtered through a white-gaze. As Peter and Maria grow closer to one another, the discussions they have concerning the black experience and what it means to each other is very eye-opening. These are two characters trying to deal with the baggage that they have inherited from history. In addition to the primary romance, Peter is also dealing with the discovery that his family’s land has been taken away due to some unscrupulous means. The fear of having something stolen is universal, but it is one that cuts deeper when it comes to land ownership for the African American community. These are the crimes that have been plaguing their community throughout history, and the dramatization of the process of trying to reclaim it is very compelling.

Cane River was made primarily with non-actors, and it shows in the finished product. The film is a bit messy and the acting is stilted, but it works well as a portal to a culture that was not regularly captured on film. When the pair go to each other’s Sunday services, first his Catholic church, then her Baptist one, you are greeted to a nuanced take on black spirituality that is often pigeonholed as a singular notion. The further you get into the film, the more you get caught up in some of the stylistic choices that Jenkins employed in telling the story. The intersection of what is happening within the story compared to what is happening as a part of the film breaks down at several points as the music in the soundtrack seeps into the narrative. This is a testament to the power of Leroy Glover, who created music for the film. Jenkins crafted a world in which black people could exist as fully fleshed out individuals in a way that is pretty extraordinary. These are characters that are on a journey of discovery with each other and within themselves. There may be some technical bumps along the way, but the journey to Cane River is one that offers insights into America that are just as relevant today as ever. 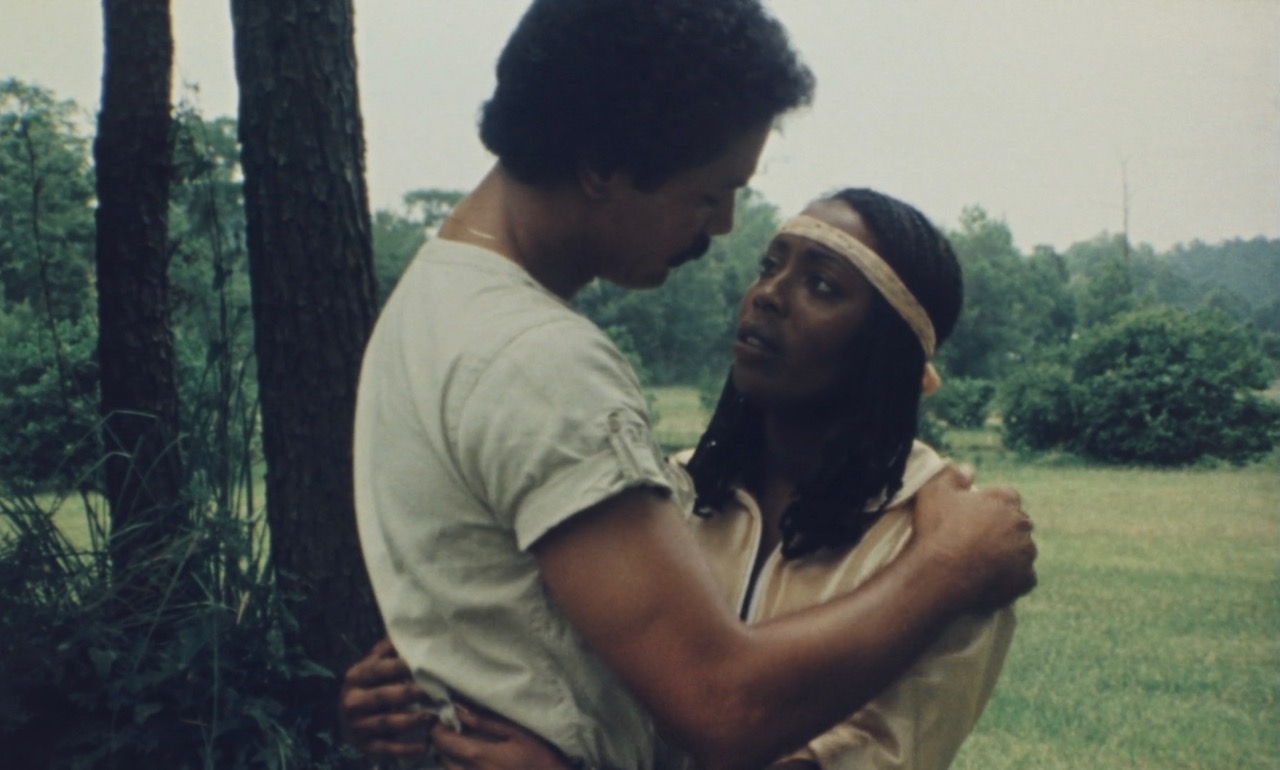 Cane River ends its wild journey as a lost work of art with a brand new Blu-Ray that rescues the film from obscurity. The transfer was sourced from a new 4K digital master created by IndieCollect through a new 35mm print provided by the Academy Film Archive. For a film that was lost for over thirty years, the image is surprisingly strong. This disc wonderfully represents the picturesque settings that pop up along the journey. There are some nuanced colors that make the film pop in a visually exciting way. Skin tones look natural, and the presentation offers up some fairly deep black levels. The disc experiences an extremely minimal of black crush, but nothing overly problematic. The presentation shows off some decent details in most instances, but the quality of the source material skews more towards a soft image. Instances of print damage have been nearly completely eradicated, which results in a pristine picture. This was an extremely low-budget production that was never going to be a knockout under the best circumstances, but it looks as strong as you could hope for an independent film from the 80s to look. Oscilloscope Films has provided a top notch Blu-Ray transfer for a film that not too long ago was never going to be released in any capacity.

This new Blu-Ray comes with a lossless DTS-HD 2.0 Master Audio mix that perfectly captures the intention of the film. The dialogue holds up pretty well, coming though clearly without being stepped on by the consistent implementation of music. Music is treated like a main character within the film, and this track respectfully presents it with the care that Jenkins would have wanted. Volume remains stable with no troublesome dips in quality. The environmental effects are delineated nicely as the pair travel to different locations with varying levels of activity. The track mostly avoids any instances of age related wear and tear or distortion. This is a track that represents the film in a loving manner. Optional English subtitles are provided on this disc. 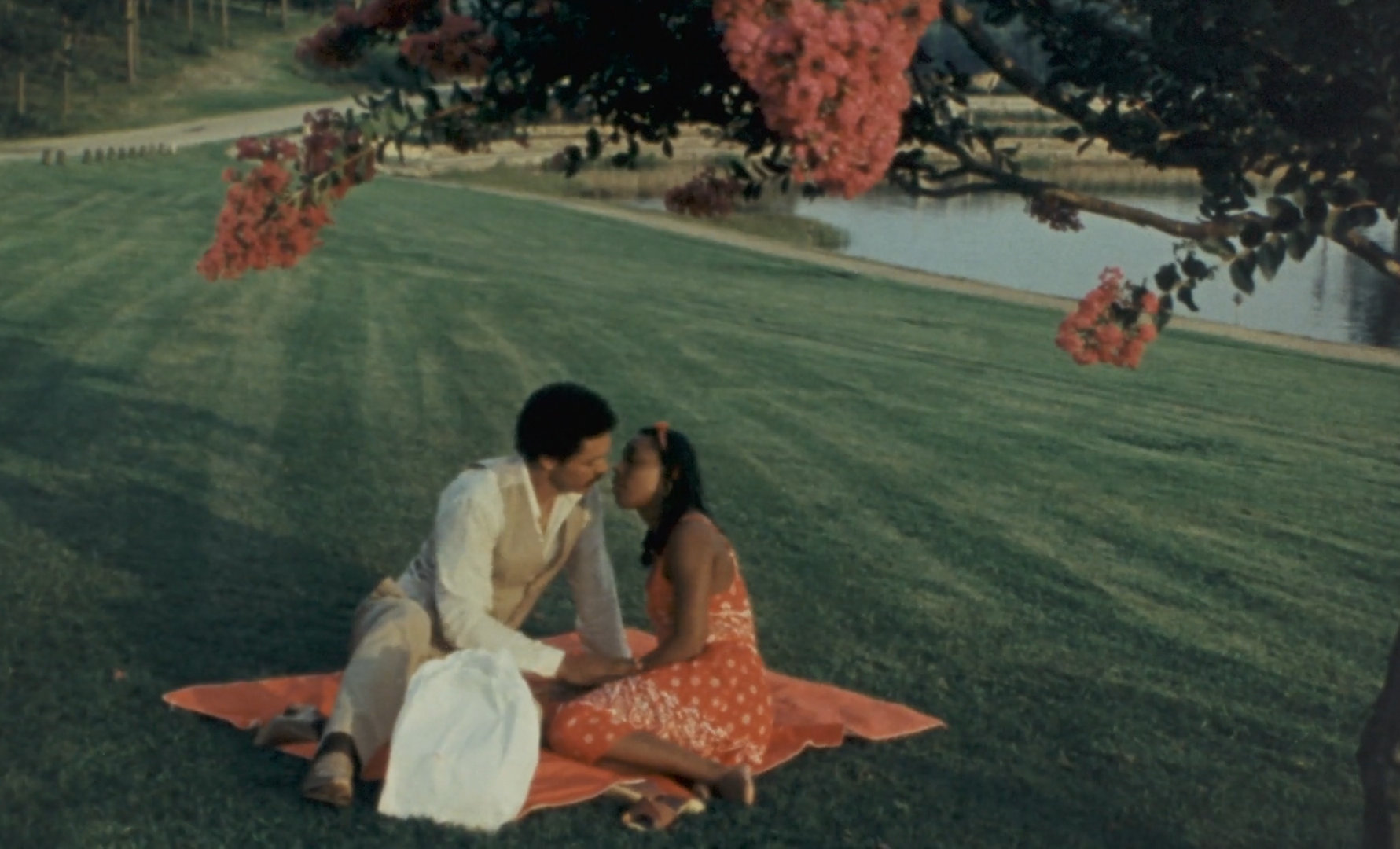 Cane River is a film that deserves your attention after the long, hard road it has taken to exist in this world. While there is pronounced evidence that this was a first time feature populated by inexperienced talent, the narrative is compelling enough to forgive any technical flaws within the film. This is an important piece of African American cinema that has thankfully been rescued for the benefit of future generations. Oscilloscope Films has provided a really solid Blu-Ray that gives the film the best A/V presentation possible and some really thoughtful special features. If you are looking to explore new areas in cinema, this is a path worth taking. Recommended

Cane River is currently available to purchase on Blu-Ray and DVD.

Disclaimer: Oscilloscope Films has supplied a copy of this disc free of charge for review purposes. All opinions in this review are the honest reactions of the author.