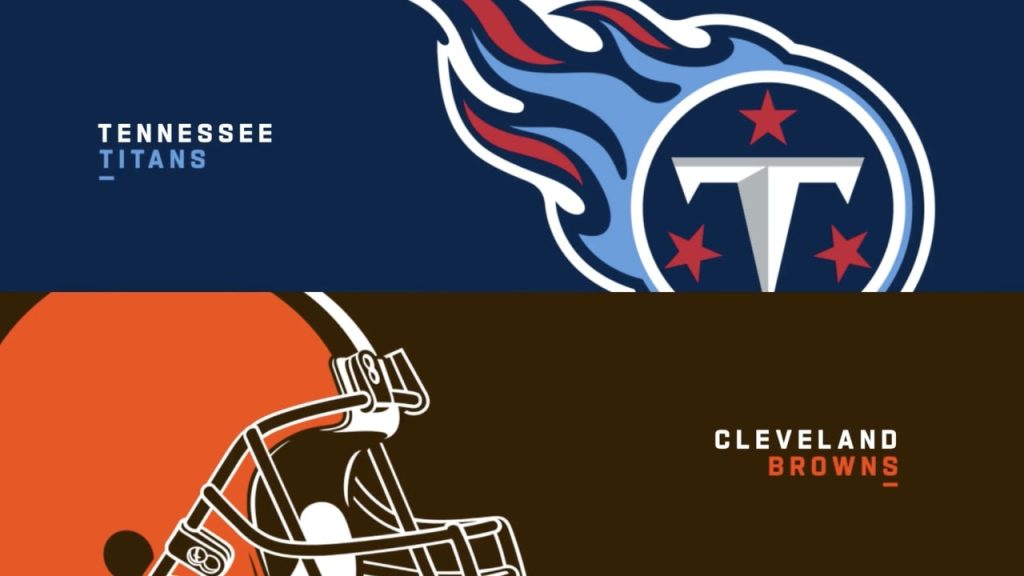 The Cleveland Browns are a tough team this season.

They’ve managed to hang up an 8-3 record in a gnarly AFC North division as we head into Week 13. However, despite their success up to this point, their opponent this time around is no cupcake. The Tennessee Titans are also 8-3, and sportsbooks list them as six-point favorites on the odds boards.

This game features two elite QBs in Baker Mayfield and Ryan Tannehill, but the focus is on the titular running backs in this matchup. Over in Tennessee, we have Derrick Henry, who has already amassed 1,257 rushing yards and 12 touchdowns – that’s No. 1 and No. 2 in the league, respectively. On the Browns side of things, we have Nick Chubb, who somehow ranked No. 7 overall despite only playing 6 complete games. But it isn’t just him that defenses need to deal with. Their running game is Cerberus-like, with Kareem Hunt also coming in to help the Browns pound the rock.

Let’s break it down.

Artificial Inflation or Not?

The Tennessee Titans opened as -3 favorites over the Cleveland Browns at Nissan Stadium in Nashville. However, the line has already moved up to -6 in favor of the Titans. This is artificial inflation. It doesn’t actually mean the Titans are six points better. It only means that they have more people putting money on their side in Las Vegas and online sportsbooks around the world.

The Tennessee Titans have a power rating of +2.3. The Cleveland Browns have a rating of -2.2. These numbers indicate that in a neutral setting, the Titans should win by 4.5 points (between 4 and 5). However, the Titans are playing at home, which means we need to give the Titans a field goal for home-field advantage. Suddenly we see that the point spread should have opened at 7.5 points.

Now, although the movement is artificial from where the point spread opened, it looks justified. Now, we see why both public and sharp action has pounded on the Tennessee side to move the lines an almost unheard of three points by midweek.

When these two teams met last season, the Tennessee Titans came into the Dog Pound and smashed the Browns 43 to 13 as 5.5-point underdogs! So, we can be sure that the Browns are looking for revenge. But the Titans have won three straight against the Browns. So, just because they want revenge doesn’t mean they’ll actually get it. On top of this, the Browns have had a tough time covering the number, just one and five over the last six games. This doesn’t bode well for them as significant road-dogs. So far this season, they average missing the point spread by 3.8 points. So, does that mean they’ll lose by 10 in Tennessee?

Heritage Sports has the Titans -5 still, so I am going to hop all over that and make a few bucks on this game! There is a ton of value on that number, so get it while it’s hot!