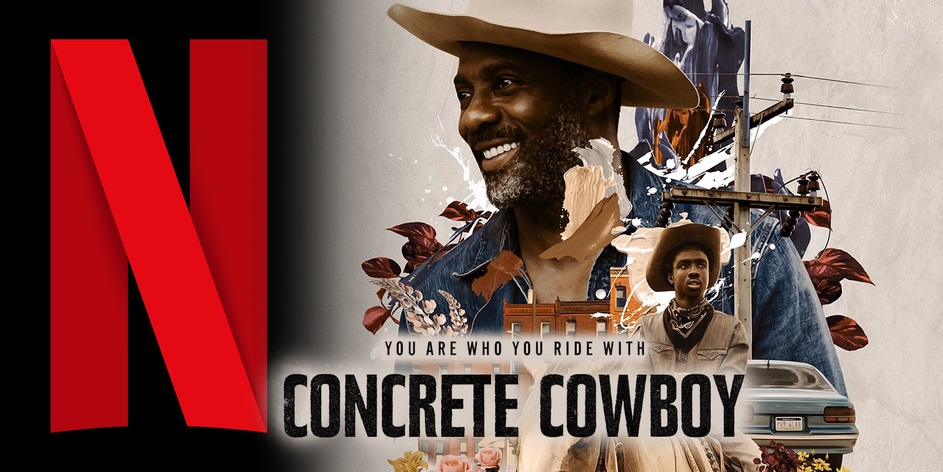 They say April showers bring May flowers. If it happens to be a wet April this year Netflix has us covered. Big stars are rolling in this month on the streaming service. Idris Elba, Melissa McCarthy, Octavia Spencer and Anna Kendrick are just to name a few.

First up is Idris Elba who saddles up for Concrete Cowboy.  The film premiered last year at Toronto Film Festival, since then Netflix acquired the movie. The following week, Thunder Force with Octavia Spencer and  Melissa McCarthy  team up as crime-fighting superheroes.

Towards the end of the month, Anna Kendrick, Daniel Dae Kim and Toni Collette star in Stowaway. The three have to deal with an unexpected passenger on a trip.

The end of the month wraps up with The Mitchells Vs. The Machines and animated film featuring the voices of Abbi Jacobson, Danny McBride and Maya Rudolph. A typical family goes on a road trip. What they don’t know is they will end up trying to save humanity from an insurrection of robots. Produced by Phil Lord and Chris Miller (Spider-Man: Into the Spider Verse, The Lego Movie)

Netflix is premiering quite a few TV shows this month starting with Shadow and Bone, based on Leigh Bardugo’s bestselling Grishaverse novels. Jamie Foxx is starring in Dad Stop Embarrassing Me! airing on April 14th. The streaming service is also adding new seasons of reality series The Wedding Coach, The Circle and the Gaten Matarazzo-hosted Prank Encounters.

The Last Kids on Earth: Happy Apocalypse to You – Netflix Family

The Way of the Househusband – Netflix Anime

Diana: The Interview That Shook the World 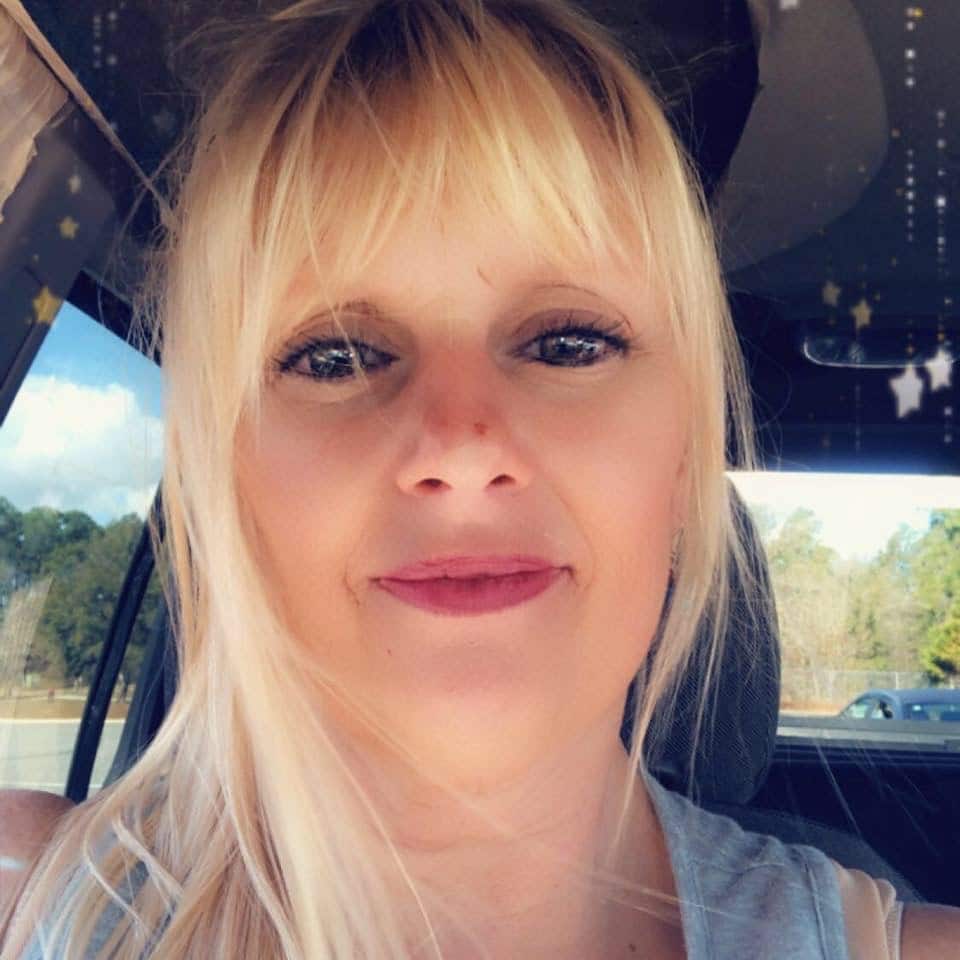