The subject of curses is one that has fascinated mankind for most of its existence. The idea that a supernatural element could become intertwined with our lives and lead to tragedy is a terrifying thought. For most, it is something that can be laughed off as a frivolous bit of hokum to be brought up as a fun thought experiment. For some, the very idea of curses is believable enough to shake them to their core. Tragedies unfortunately happen, but they can always be explained logically, right? The new documentary series Cursed Films takes this natural curiosity of curses and combines it with our love of cinema. Countless horror films come out every year, but there are a select few where the terror has extended beyond the frights seen on screen. This series takes a deep dive into the tragedies and myths of five infamous movies.

If you are a fan of horror movie history, many of the stories covered in Cursed Films will be familiar to you, but the series nonetheless provides a nice distillation of the core problems that arose with each of the films. The films covered during this run include Poltergeist, The Omen, The Exorcist, The Crow and Twilight Zone: The Movie. It should be understood with a series such as this, but those with a sensitive disposition might find learning about specific tragedies a bit emotionally draining. Arguably the most famous of the curses among this crop is Poltergeist and its tortured legacy of sadness. After multiple individuals tied to this film died tragically, the rumor of a curse linked to the use of real human skeletons in the film spread like wild fire. The other films likewise had their own issues with tales of decapitations, plane accidents and injuries flowing freely. These tales are chilling, but utterly captivating due to the inherent creepiness of the situation. You may understand that curses are not real, but that does not make these events any easier to swallow.

The best part of this documentary series are the participants they get to provide all of the behind the scenes details. The show offers up a good mixture of talent involved with the films and individuals who have a deep knowledge and passion for the subject. Through them, we get to cut through all the speculation and understand that these tragedies are not a part of a larger, more sinister force at work. I mean, we understand that from the outset, but injecting a little logic is always a good decision. When Craig Reardon, the special make-up effects artist on Poltergeist, gets fired up and sets the record straight on the use of real skeletons in the movie, you can feel his frustration pouring through the screen. When Poltergeist III director Gary Sherman reveals his experience with the death of his young star, Heather O’Rourke, and his subsequent fight with the studio over whether or not to scrap the movie, your heart really breaks. Every episode has compelling stories such as this one, and that is when the series truly shines.

If there was a complaint to be lodged about the series, it would be that, although running a merciful half-hour, some episodes are padded a bit too much to compensate for the lack of material to illustrate the “cursed” nature of each film. The series explores that nature and beliefs about curses outside of the context of the film, which leads to interviews and demonstrations that are a bit of a time waste. Watching a real life exorcist showcase some of his experiences with his clients may be fine in a different series, but it gets way too far away from the topic of movies for comfort. This is a minor complaint in an otherwise fascinating series that approaches each of these films in a respectful way and allows some of the cast and crew to share their experiences. These films might not actually be cursed, but they have a rich history that is worth digging into more. 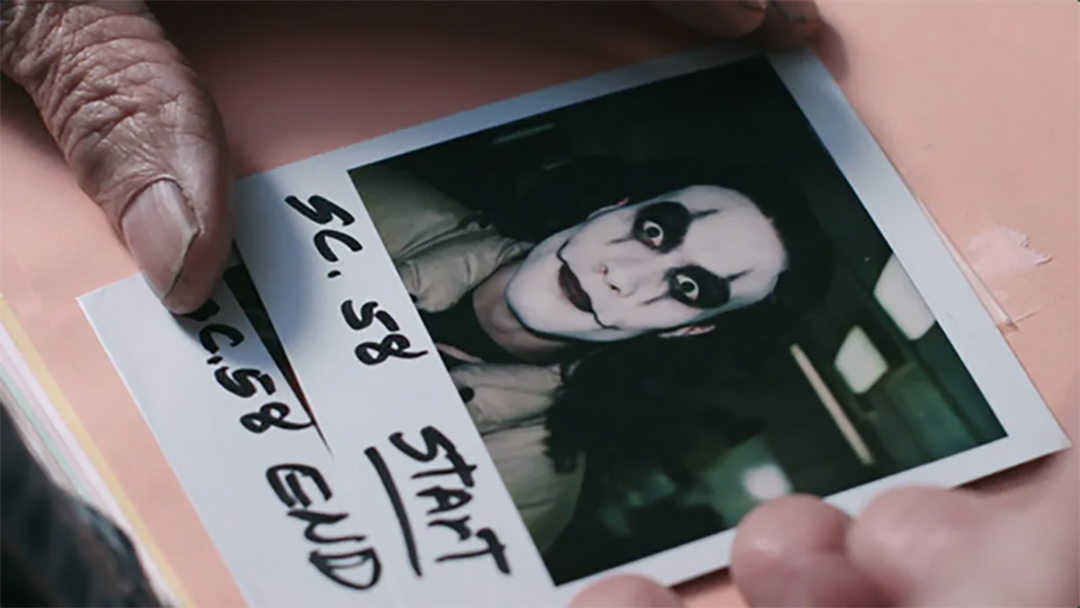 Cursed Films comes to Blu-Ray featuring a lot of different material in varying degrees of quality. It can be said with certainty that the show itself and everything within it looks as technically excellent as it can look in high definition. RLJE Films put five half-hour episodes on a single disc, which gives them plenty of room to breathe. The movie clips used seem to be the best versions that were available when this was made, with most of them looking pretty excellent. Interview segments look incredibly sleek and clear with natural skin tones and detailed facial features. There is no evidence of compression artifacts or other digital nuisances of the sort. I do not see how this set could have been improved visually. It’s a real beautiful presentation as is.

This Blu-Ray disc comes with a DTS-HD 5.1 Master Audio track that perfectly suits the source material with a surprising amount of activity for a documentary series. As this primarily acts as an interview show with talking heads abound, dialogue is the focus right up front in the center channel. Everything comes through crisp and clear without being stepped on by competing sound effects. The movie clips are usually accompanied by narration from a participant, but it allows for some interesting surround effects to come through. This is not a track destined to give your subwoofer a work out, but it is engaged enough to remind you that it is there. The multi-channel presentation is enveloping, and it maintains the artistic choice of the series. For that reason, this is a very worthwhile audio track. 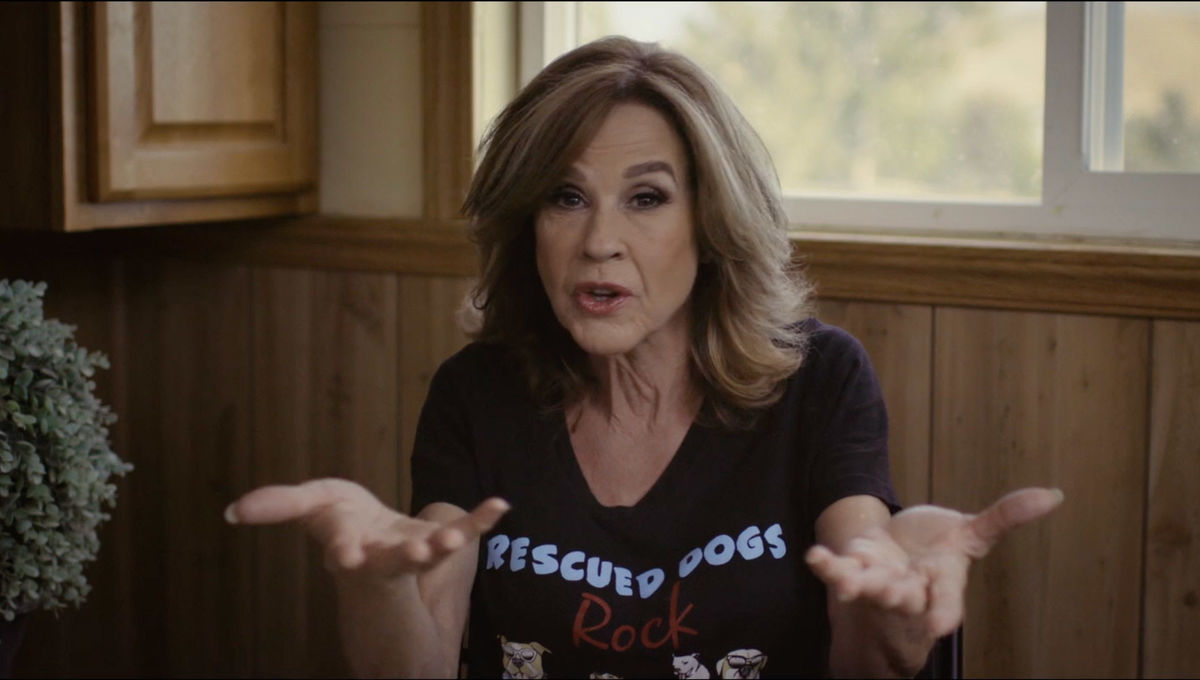 Cursed Films is a fascinating entry point to learning the troubled history behind some of the most famous horror films in cinema history. Horror devotees may know the tragic tales, but the exclusive first-hand accounts from cast and crew members add the special ingredient to this endeavor. RLJE Films has provided a Blu-Ray with a wonderful A/V presentation along with an informative audio commentary for every episode. If the subject interests you in the slightest, this should provide you a great amount of entertainment. Recommended

Cursed Films will be available to purchase on Blu-Ray and DVD on August 18, 2020.