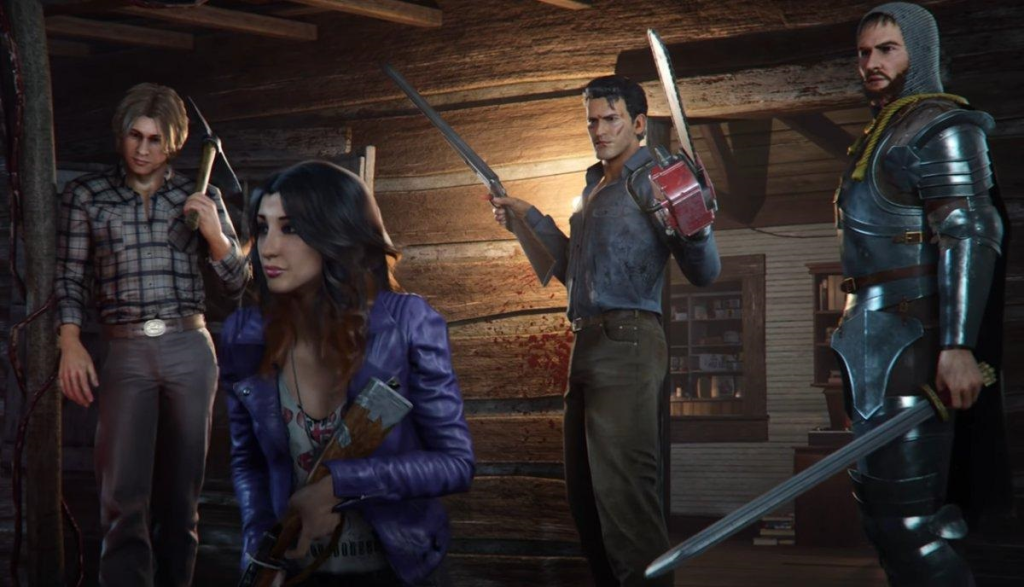 Evil Dead: The Game is the latest symmetric horror title to come out, but it’s also arguably the best. You can get it with some PSN Cards from OffGamers here.

Just like the franchise that it is based on, the video game adaptation shoots for the moon and lands comfortably among the stars. Despite being imperfect with several flaws, the core gameplay is exhilarating and compelling, giving players on both ends a chance to have fun and enjoy.

Having said that, the best way to enjoy Evil Dead: The Game is as a Kandarian Demon.

The several downright evil and fiendish options that Evil Dead gives players to mess with the survivors are so downright diabolical that you won’t want to play for the other team anymore.

If you’d like to make the most out of your playing time as a demon, check out these tips:

Evil Dead lets you pick from 3 different classes of demons. Each demon class in Evil Dead can spawn 1 boss as well as 2 different unit types.

The type of monsters you spawn in each match in Evil Dead depends on your class. Meanwhile, the boss is the unique boss monster that you will play as and summon. You can play as all three of the different demon characters (Boss, Elite, and Basic) in a single match depending on your circumstances, but your class choice will remain. 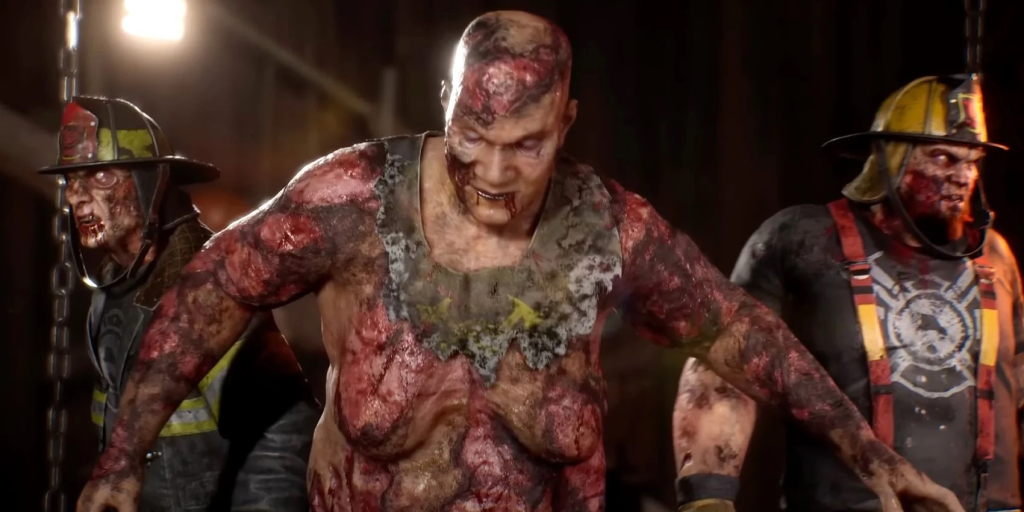 Tanky and straightforward, the Warlords are best recommended for beginners. They rely on heavy and short-range attacks with massive AoE damage to hunt down Survivors. They can even tear out their own limbs to use as weapons against nearby enemies. Although they have limited ranged attacks, Warlords can easily shrug off most incoming damage and are fast enough to get into the thick of things.

TLDR; if you like to get up close and personal, choose Warlord.

Here are some tips to help you play Warlord in Evil Dead: The Game more effectively: 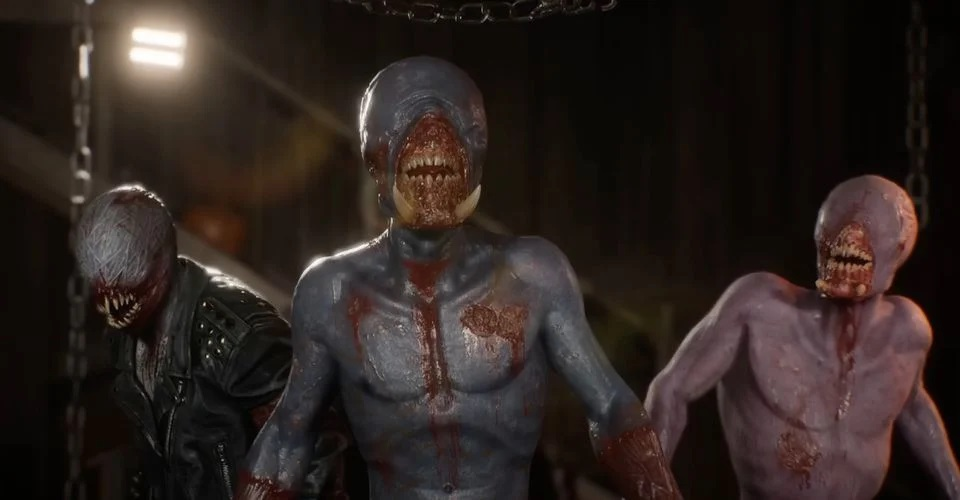 The Puppeteers are the ranged fighters of the Demon class in Evil Dead: The Game. They specialize in attacking Survivors from afar, pinning them down from a safe distance and preventing them from running away. They aren’t the easiest to play as each move requires careful consideration. But, they’ve been known to cause the most nuisance when in the right hands.

Use these strategies to get the most out of your experience as the Puppeteer in Evil Dead: The Game: 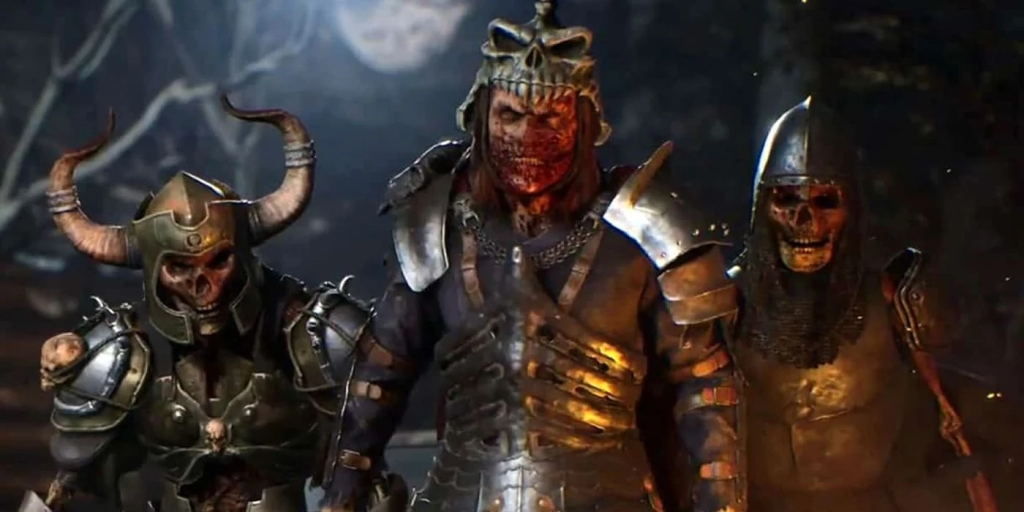 If the Puppeteer can be annoying, the Necromancer can be terrifying. Pulled straight out of the Army of Darkness movie, Evil Ash is the final boss of the single-player campaign for a reason – he’s the most powerful of them all if built right.

Necromancers use a mix of melee combat and summoning, requiring a collective team effort to win games early on.

These tips can help you give justice to Evil Ash in Evil Dead: The Game:

What is the best Demon class in Evil Dead: The Game? 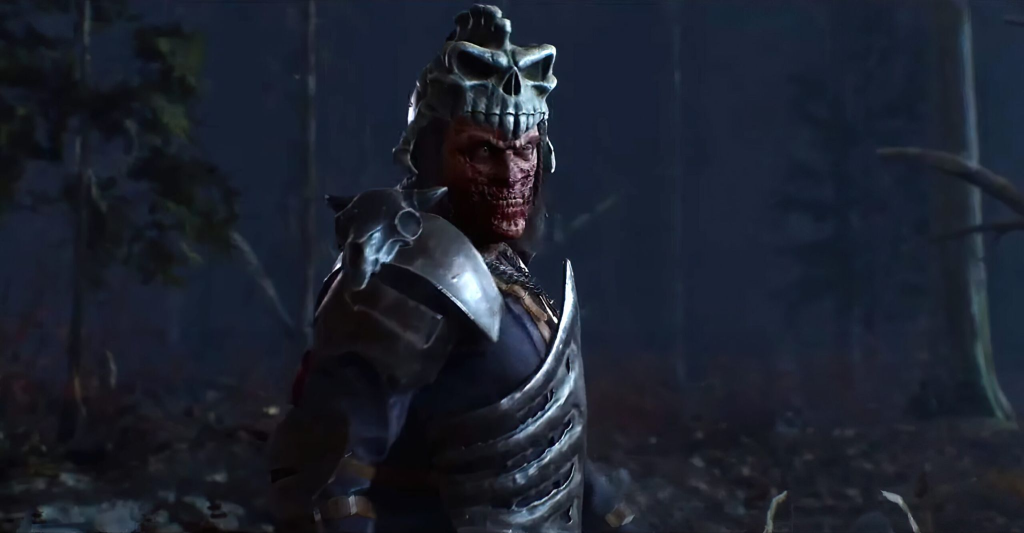 As we might have already mentioned, there’s a reason why Saber Interactive chose Evil Ash as the final boss of Evil Dead: The Game.

Evil Ash is an imposing figure that can summon potentially endless waves of skeletons with fairly good stats to boot. Not to mention, Evil Ash can dodge survivor attacks and break morale by reviving his minions. As long as you focus on supporting Evil Ash and building around its key strings, even groups of friends playing as a party will struggle.