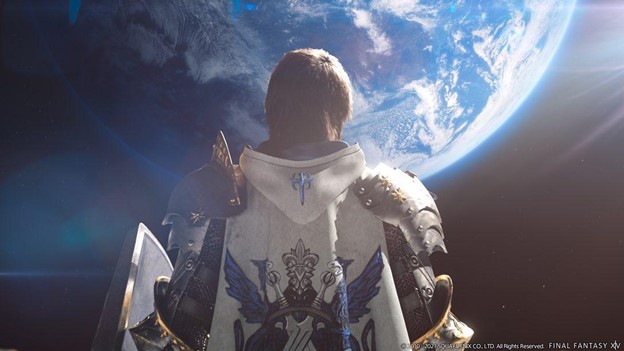 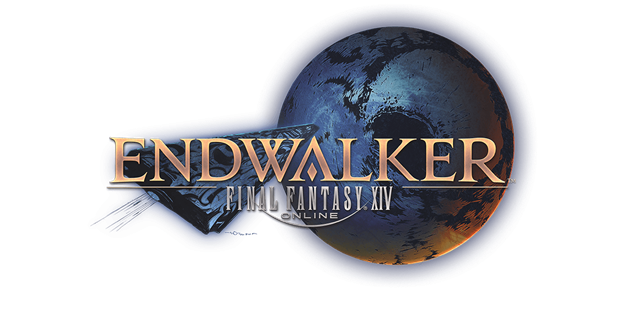 On a recent livestream, Square Enix has announced the release for Final Fantasy 14’s next expansion —Endwalker. The expansion pack is expected to release in fall 2021. 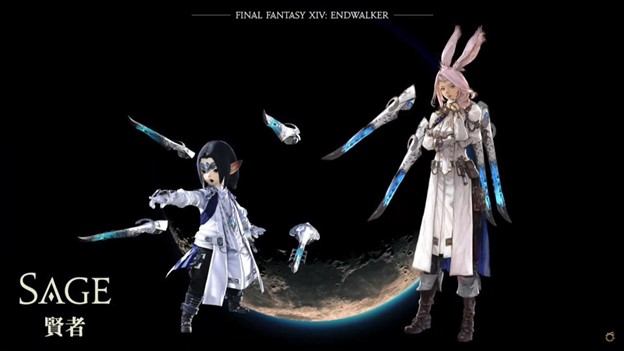 So far, two new job classes are speculated: melee DPS and healer class, taking the players to the moon. The upcoming healer job will be called the Sage. The class features floating weapons named Nouliths, with the only requirement of having one level 70 character to access it.

Moreover, the second class is yet to be revealed, seemingly during the Digital Fan Festival 2021, amidst the month of May. The festival is likely to also introduce a number of limited time in-game items, such as the Lunar Whale Mount (an 8-person mount), and more minions.

What we know so far

The Endwalker expansion, alongside patch 6.0 release, will finally conclude the Hydaelyn and Zodiark story arc, bringing an end to the story that initiated with A Realm Reborn. Nevertheless, the release of Patch 6.1 will mark the start of a new storyline for the world of Final Fantasy 14.

The Endwalker Expansion is also stated to experience an increased level cap of 90, featuring new areas and maps to explore. Square Enix hinted a few these maps which include the Imperial Capital of Garlemald, Radz-at-Han, and Thavnair.

An exciting news for old-school Final Fantasy fans, specifically Final Fantasy X enthusiasts, is to expect the return of an old adversary—Anima, revamped and redesigned by the original creator.

With new expansions come a lineup of quests, dungeons, and raids. For Endwalker, the new high-difficulty raid will be Pandemonium. The raid will be integrated in tandem with a series of Alliance Raids which aim to unravel the secrets hidden deep in the world of Hydaelyn. 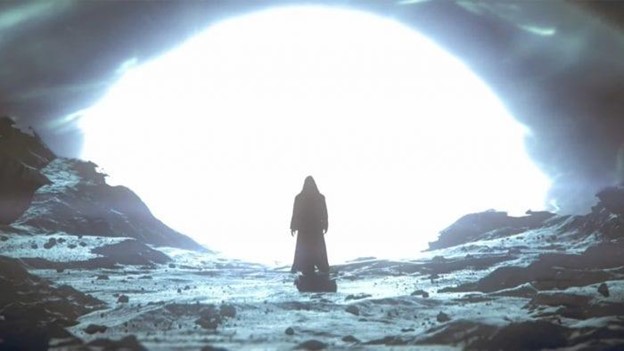 Final Fantasy XIV’s Trust System will be getting another recruit — Estinien Wyrmblood from Heavensward. Likewise, some other features include the release of a new district called Ishgard, some updates to the Gold Saucer, as well as new island sanctuary that resembles Natsume’s Harvest Moon series with raising animals, growing crops, and just living off the land. 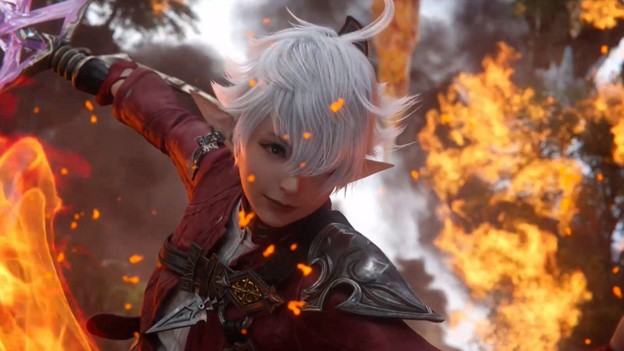 Naoki Yoshida also revealed the release date for FFXIV on the PlayStation 5, with an open beta test for April 13, 2021.

Square will introduce a new Data Center Travel System, allowing players to travel to other worlds to play with friends. However, this feature is still under-development and will require some time before its release.

Alas, if you haven’t gotten into Final Fantasy 14, or any of its expansions, then a plus point for you would be that the road ahead will certainly not disappoint you, and keep you immersed for quite some time. And unlike other MMORPG’s, Final Fantasy 14’s story is nothing short of breathtaking. The visuals are beautiful, and the voice-acting is on point. But, if going through the narrative is not your thing, then you can always avail yourself of potions to skip past the story and boost your character in the process. However, we would recommend treating this game as more of a single-player RPG rather than an MMO.

Moving on, if you’re just starting out, the content ahead can seem rather challenging at times. The dungeons and raids can certainly become overwhelming over time. However, there is nothing that money cannot buy, and this applies specifically in-game as well. Then, why not checkout some deals on buying FFXIV Gil on Eldorado.