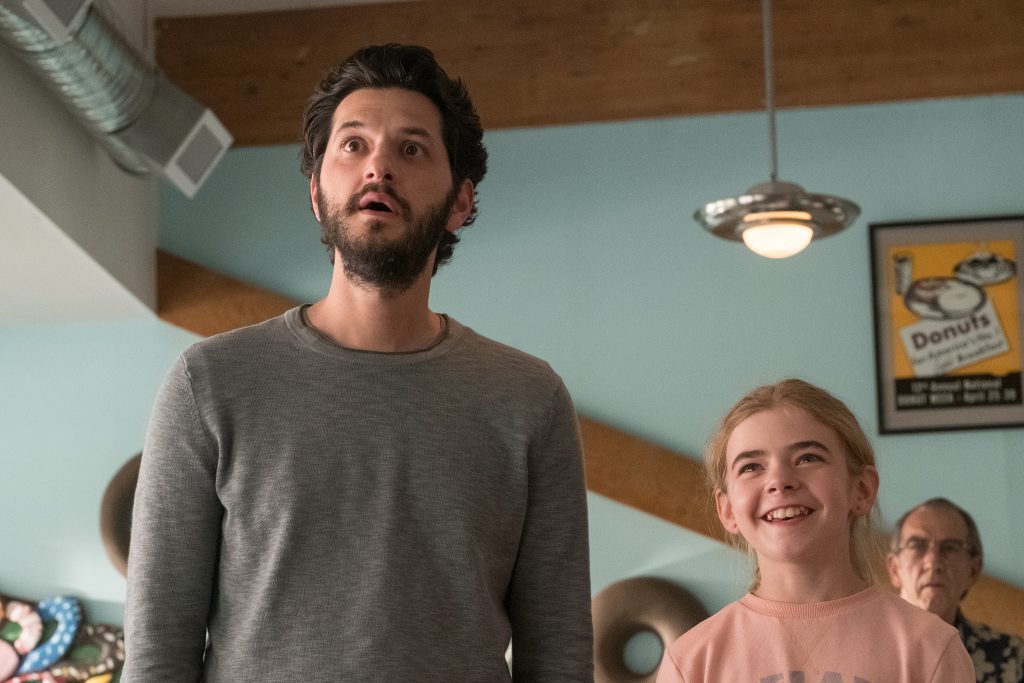 A delightful comedy-adventure based on the Newbery Award-winning book about 10-year old Flora, an avid comic book fan and a self-avowed cynic, whose parents have recently separated. After rescuing a squirrel she names Ulysses, Flora is amazed to discover he possesses unique superhero powers which take them on an adventure of humorous complications that ultimately change Flora’s life–and her outlook–forever.

I think we all know the path to a successful kids/family movie, little animals with big eyes that can communicate with humans in some form. I don’t knock it, because when they’re good, they warm the heart and teach great lessons. However, when they’re bad; well, just watch Dolittle. Nevertheless, I believe they are an amazing way to teach difficult or complex situations to children. It also helps to preserve that sense of joy, imagination, and wonderment that many of us lose as we age.

Disney’s newest superhero isn’t part of the MCU and isn’t trying to save the world, he’s just a really hungry squirrel. Flora & Ulysses is a cute addition to the house of mouse where, as a family begins to fade away, a squirrel saves the day. Based on the Newbery Award-winning book, Flora & Ulysses: The Illuminated Adventures, this live-action adaption seeks to charm, instill hope, and make us laugh. Following a ten-year-old girl with an extensive vocabulary, she oddly sees the world through a cynical lens and has a deep admiration for superheroes. The movie is bright, colorful, and full of youthful exuberance but fails to put together what could’ve been a child’s annoying repetitive watch.

While it gives us a cuddly superpowered creature to say, “aww” to, he wasn’t used to his full potential. The movie is more of a family redemption story where Ulysses(the squirrel) is the tool they unknowingly use to fix their problems. Like many movies of the sort, it lives in a world where kids are wise beyond their years and the adults are rather dense. It honestly had potential in the beginning but eventually relied too much on slapstick comedy and jokes that fall flat. However, I did find the Titanic joke in the third act to be hilarious. Honestly, the charisma and light of Matilda Lawler coupled with Danny Pudi’s badass attempt, save this movie. Despite all that, the messages of hope, family, and never giving up on loved ones are endearing and applauded. It gave my Disney Channel Original Movie vibes. I have no doubt that children will find the movie delightful and amusing; it’s a very easy watch. I’d be remiss if I didn’t mention that, even though they’re not related, I feel like this film is a wink that we will see Squirrel Girl in the MCU in the future. It may be a stretch but we all know how cryptic Disney and Marvel are. Overall, Flora & Ulysses is a cute movie. Its rewatchability is medium.

Flora is a ten-year-old, comic book-obsessed little girl. Her love for superheroes comes from her father who writes comics himself. He taught her what superheroes stand for and what makes them important. Her mother is also a writer, but her talents flourish in romance novels. As a self-proclaimed cynic, Flora has learned to forgo hope as it gets in the way of action; she relies on observation. As her father struggles to get published, it puts a strain on the family dynamic and it eventually falls apart. One day Flora decides to be like the heroes she reads about and rescues a squirrel that is being chased by a rogue appliance. She then names the furry rodent, Ulysses and hides him in her room. She later realizes that Ulysses can understand her and has some extraordinary abilities and couldn’t be more excited. She now has her own real-life superhero and must now find his purpose. Making new friends and a few enemies along the way, Flora’s life will never be the same.

The movie moves at a pretty brisk pace. You know, have to keep the kids entertained.

Filled with a cast that most adults will recognize from your favorite sitcoms, they all take a backseat to the young Matilda Lawler. Even with her career just starting, Lawler has just shown that she can carry a film. The light she carries along with her charismatic delivery leads to a very charming performance. 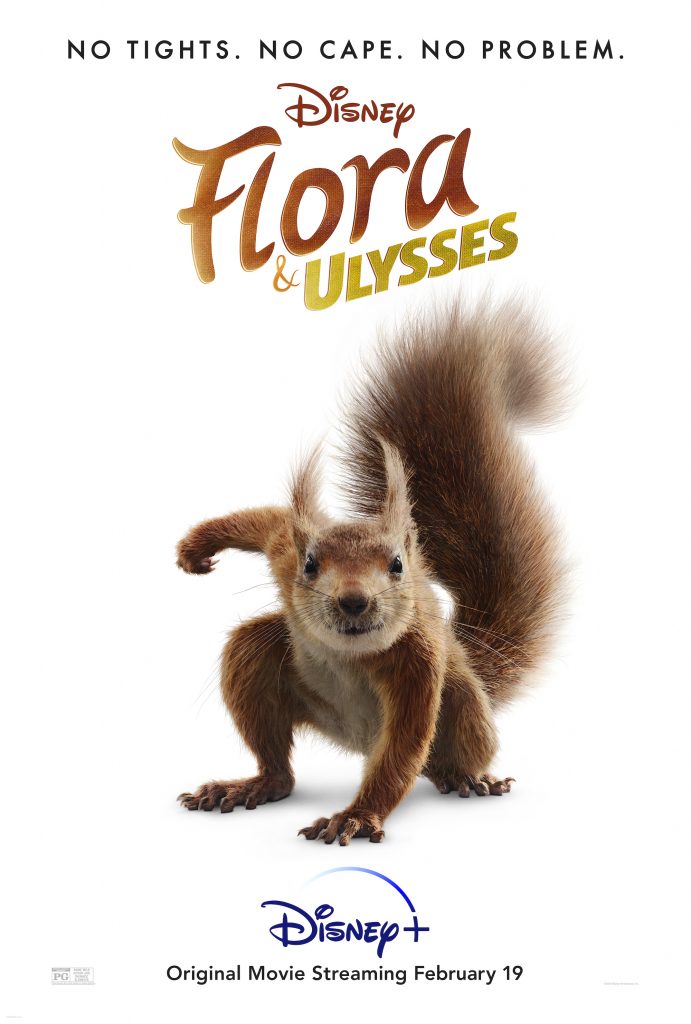