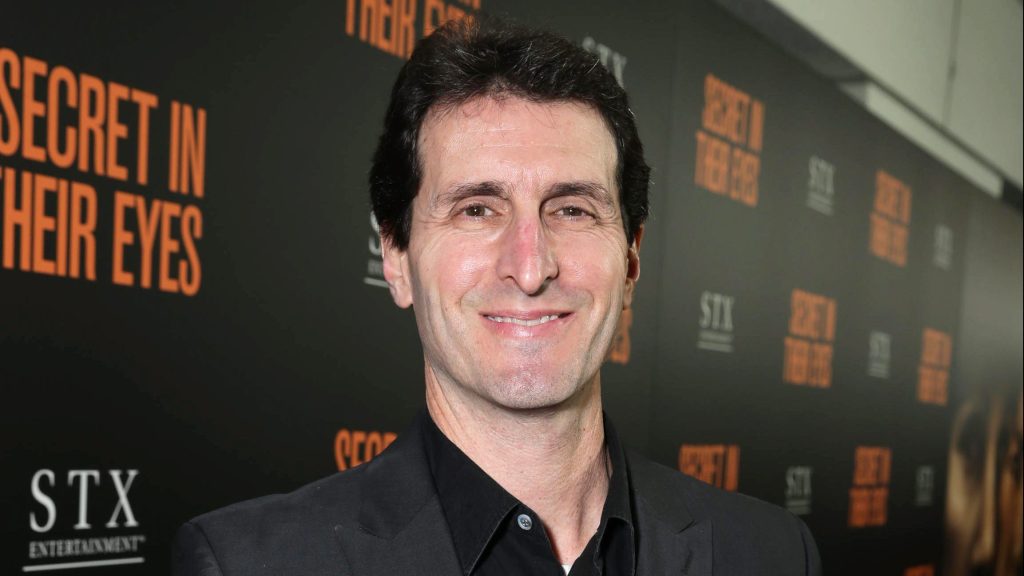 Showtime’s The Comey Rule just premiered early this week. It’s been a much talked about project that centers around the 2016 presidential election. As well as the FBI investigation into Secretary Hillary Clinton’s emails. And the firing of FBI Director James Comey by president Donald Trump. Billy Ray is the screenwriter and director for this intense political drama. A miniseries that I recently watched and reviewed – and highly recommend.
Billy Ray was kind enough to answer some questions that I emailed over to him. The questions I asked all pertain to The Comey Rule, but I believe you can still read it even if you haven’t seen the show. After all, it’s real life!

What drew you to wanting to tell the story of James Comey and the 2016 United States presidential election?

Really wanted to say something about the group of people Trump mischaracterizes as the “Deep State” – who are actually dedicated public servants that care deeply about their country.

When you were directing Jeff Daniels, was there a big push to ensure Daniels behaved exactly like James Comey or did you encourage Daniels to add his own interpretation?

I didn’t want an impersonation at all. I wanted Jeff’s own integrity and credibility to shine through.

There is a lot of information shared in The Comey Rule – how long did the research process into what had happened in regards to the Hillary Clinton email investigation take?

Months. Lots of interviews, LOTS of reading. But on the subject matter like this, you can’t just guess.

Did you receive any sort of backlash when you were filming The Comey Rule?

No. We were way below the radar, by design.

Was it ever difficult filming such a polarizing subject and trying to keep it as factual as possible?

Not at all. The truth was so inherently dramatic – the stakes were so high. When that’s already baked into the story, a writer doesn’t need to invent.

What was the most difficult scene to shoot?

The truth? They were all a joy. Incredible cast, hardworking Toronto crew. I felt lucky every single day.

Why was it decided to include a very brief shot of the terrible aftermath of the Pulse Nightclub shooting?

I wanted to show people that the FBI was focused on more than just Hillary’s emails and tracking Russians. The Bureau has to be a part of some horrific investigations. Also wanted to remind people that there are still huge marginalized communities out there, like the queer community, that needs our attention.

We were doing the first dramatic interpretation of Trump ever. That brings with it a huge responsibility. Brendan and I both felt it. We did NOT want to do a sketch-version of Trump. We wanted to play him as a guy with real drives and desires. Brendan really dug into that – and the result is, at least in my view, a spectacular performance.

Michael Kelly was just simply great as Andrew McCabe. The show kept going back to McCabe’s ties with the Clintons and then having Andrew reaffirm his nonpartisan stance within the FBI regardless of this. Why was it important to keep bringing this up?

Didn’t want to be accused of whitewashing McCabe as a character. Personally, I thought that whole narrative, pumped by the Trump campaign, was absolute bullshit.

As a huge fan of his, I simply loved Scoot McNairy’s weasely portrayal of Rod Rosenstein. Why was his “character” designated as the pseudo-narrator of the miniseries?

It’s my tribute to “Amadeus,” which I love. Rosenstein is the perfect Salieri to Comey’s Mozart.

The Comey Rule was so incredibly intense and just really well done. By the end of the second part, I really felt myself yearning for more and that there is more story to tell. Do you have any desire to revisit this world and make a part three, four, etc…?

Depends on what outrage Trump perpetrates next…

In all honesty, I really could have kept watching The Comey Rule. It was a perfectly cast political drama that kept my eyes glued to the TV. I would really love more parts, but it’s probably not best to wish for anything so outrageous to happen that it would warrant follow-ups. I hope you enjoyed Billy Ray’s answers to my questions. If you haven’t checked it out, The Comey Rule is available on the Showtime app – so be sure to catch up on it!