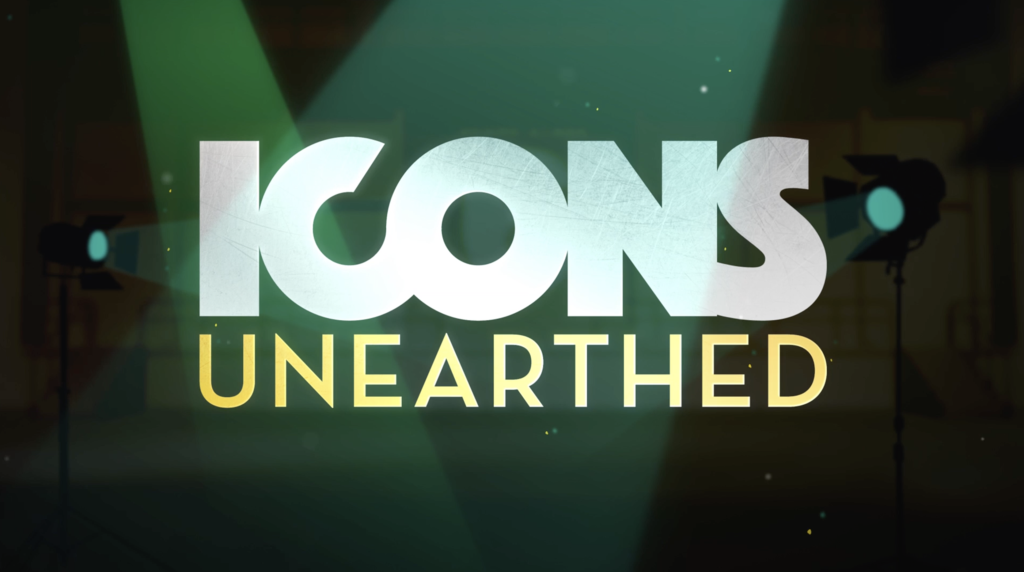 I always welcome the opportunity to talk to Entertainment companies and their senior executives. At San Diego Comic Con 2022 I was lucky enough to conduct an interview with the fascinating Brian Volk-Weiss, founder and CEO of the Nacelle Company (www.nacellecompany.com). We discussed new ventures and upcoming projects, including the new Icons Unearthed Series (on VICE TV) where he revealed some great facts about Star Wars and just how close we were to not having the Force! 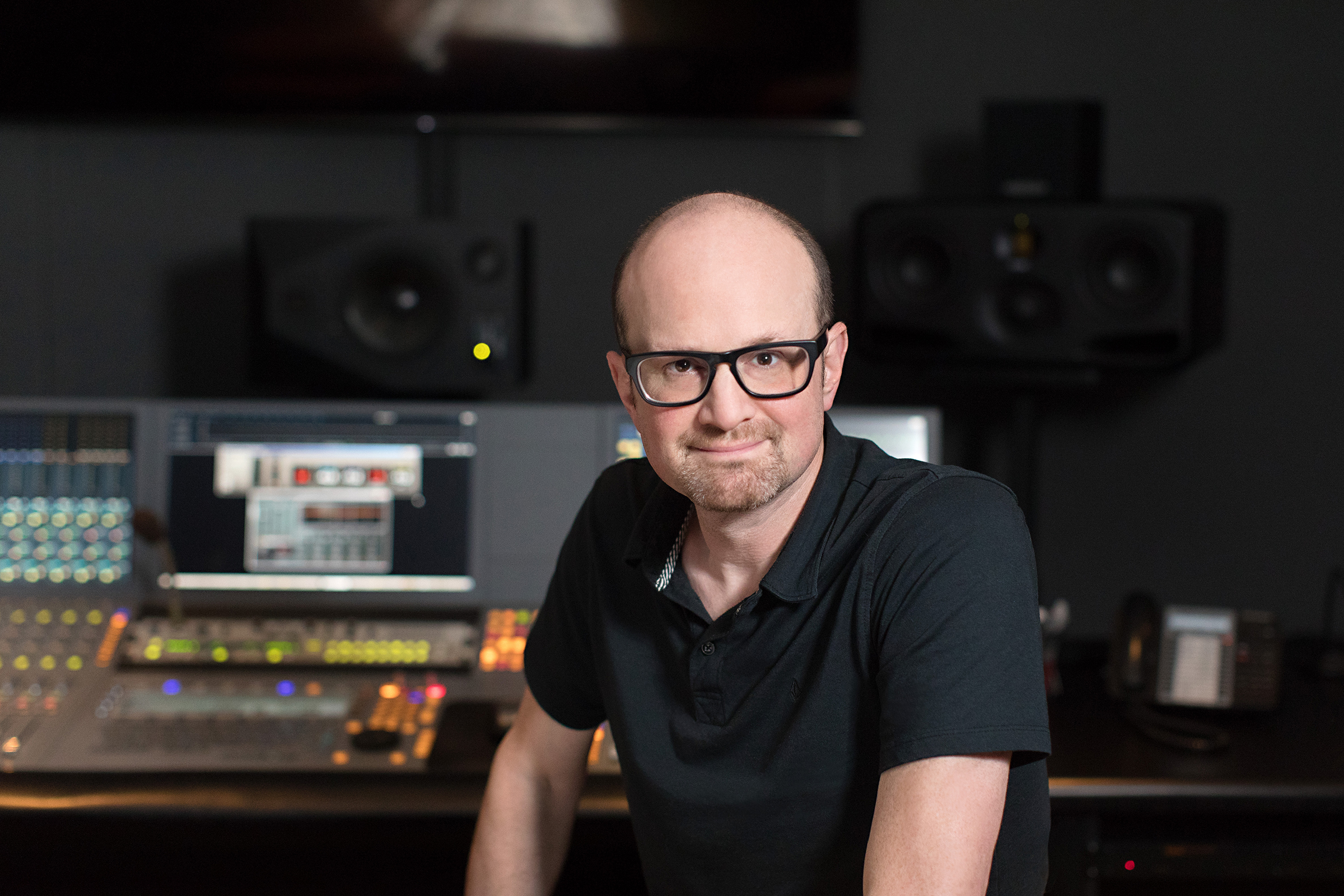 James: There is a theory going around that Marcia Lucas saved Star Wars thanks to her Masterful editing. Is this true and is this going to be discussed in the first episode?

Brian: I mean, we had a six hour interview with her and it’s her first on camera interview ever. OK, it’s her second interview ever. The first was forty five years ago like some newspaper that’s been out of business for thirty five years. OK, to answer to your question did she save Star Wars I would say there’s a bunch of people that saved star wars and John Dykstra is one of them (John Dykstra created the groundbreaking visual effects for Star Wars).

That being said without Marcia’s contributions I don’t think we would be talking about Star Wars right now fifty years later if she were not there. Marcia got no credit and was erased from history. So I would say she’s the least well known person who saved Star Wars. By the way, she’s in every episode of Icons Unearthed: Star Wars currently airing on Vice.

James: What were some of Marcia Lucas’s contributions?

Brian: I’ll give you a great example. She protected the force.

Brian (laughing): Yeah, I don’t know if you’ve heard but all mention of the force was originally cut out of the first Star Wars movie. She took some time during post production on Star Wars to work on a Scorsese film in New York. When she got back she saw that every mention of the Force had been removed from the film. When asked why it was Georgew Lucas who told her that everyone thought it was ‘stupid’. Marcia, knowing she was right,brought up the point that without the Force, Star Wars was just another sci-fi and space movie. She knew the Force separated Star Wars from all of the sci fi films so made sure all mentions of it stayed.

Brian: Here’s another one. It was her idea that Ben Kenobi die on the Death Star.

James: What? Obi Wan wasn’t supposed to die on the Death Star?

Brian: No, originally he didn’t die. He ended up getting on the Millenium Falcon and escaping the Death Star. He made it to Yavin 4.

James: This is blowing my mind.

Brian: It gets better. Obi Wan was sitting there on Yavin 4 so all the things he was saying to Luke while he was in the X-Wing fighter trying to destroy the Death Star were originally being said while Kenobi was in the control room. It was Marcia who was like ‘why don’t we kill him’ and have him be a spiritual entity. That was all her. 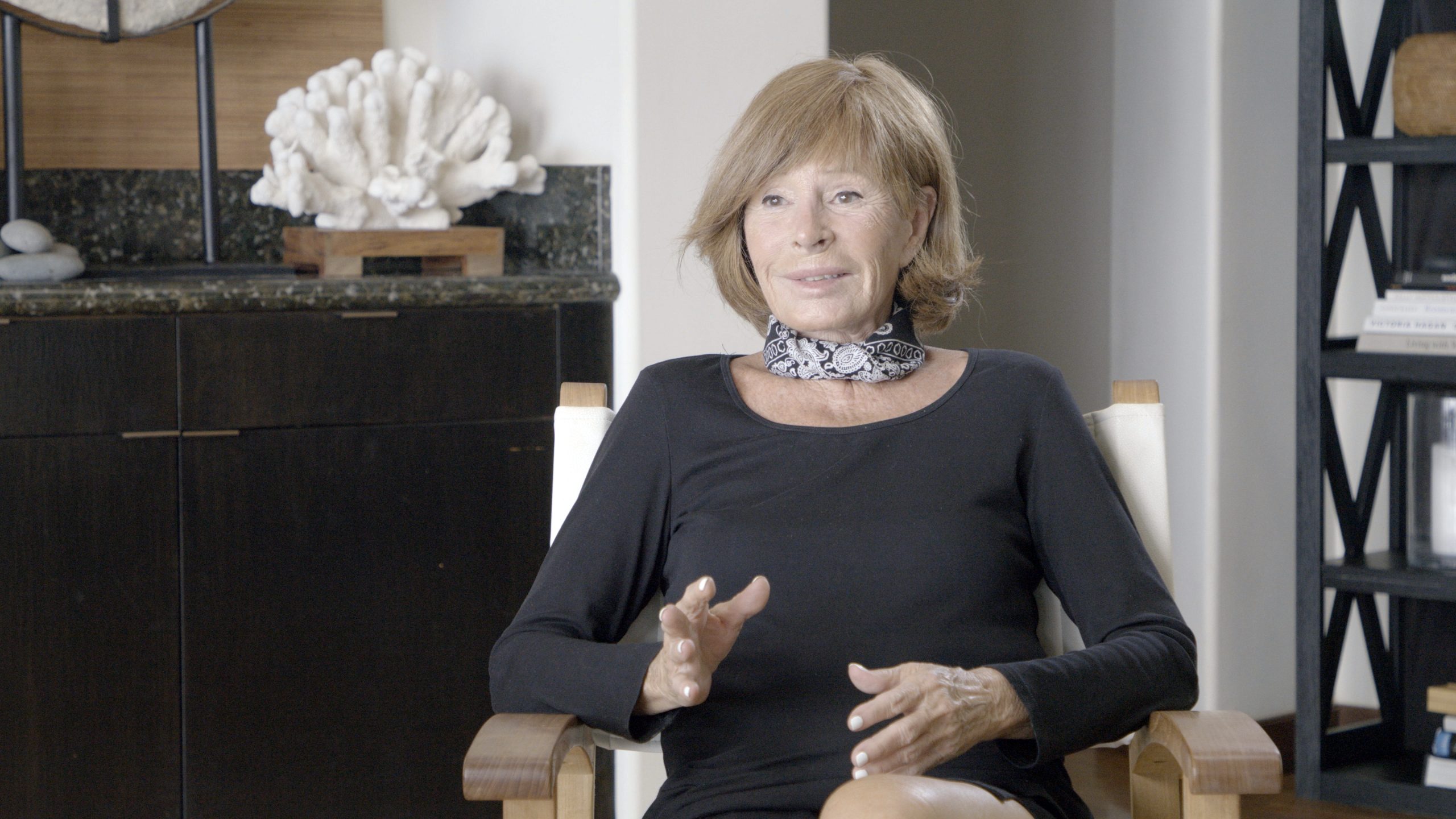 James: I’m trying to wrap my head around all of this.

Brian: It gets better. This is actually my favorite contribution from Marcia Lucas. You ready for this?

James: I think so!

Brian: They had originally filmed the movie where the Death Star… didn’t move!!!

Brian (laughing): So, originally the Death Star was just hanging out in space and they went and attacked it and blew it up. Marcia Lucas was the one who was like this sucks like there needs to be something at risk why don’t we have it heading towards Yavin 4.

James: So the Death Star was stationary and couldn’t travel through space?

Brian: Correct, until Marcia Lucas made the suggestion. And all of that was done in editing and post.

Brian: Those are just a few huge examples.

Brian: There’s actually another little story I heard. To me i think it’s a very big story but it’s not as big as saving the force.

Brian: Ok, the guy who directed Return of the Jedi, Richard Marquand, and we’re pretty open about this in the episode of Icons Unearthed wasn’t getting along with the crew. George Lucas wasn’t planning on directing the movie but still kind of directed the movie. But one of the problems was George couldn’t be there on set every minute so Marquand was actually directing a lot.

Brian: So, he kept directing Mark Hamill to portray Luke Skywalker as angry.

Brian: Right. He wanted Mark Hamill to be an angry Jedi. However, Mark was like ‘I don’t think Jedis get angry’ and Marquand was like ‘yeah, but i’m the director and you’re the actor and I want you to be angry!” So, when Marcia Lucas looks at the rough cut of Return of the Jedi that, by the way, was about to lock she’s like ‘who is this? This isn’t Luke Skywalker!’

James: So, what happened?

Brian: Yeah, Marcia Lucas went into an editing bay by herself and watched every single take Mark Hamill did of every single scene and found the softest take he did and re edited the movie so he was a Jedi again and not some angry Luke Skywalker that nobody wanted to see!

James: That is some serious dedication to the story and vision of Star Wars. So, are these cool facts about Star Wars and Marcia Lucas revealed in the Icons Unearthed series on Vice?

Brian: Yes, and a lot more!

James: (At the time of the interview two episodes of Icons Unearthed: Star Wars had already aired) This show sounds like a must see.

Brian: The series is doing great and one of the things we’re announcing today is that we’ve been picked up for season two which is beautiful!

James: OK, so let’s keep going and pivot slightly. I love the 80s, especially the toys, as much or even more so than the next person. So, Why did Nacelle go after licensing specifically with Sectors? (Sectaurs – the action figure line that carries insect humanoid action figures by Coleco that took the 1980s by storm) Was this a toy line you really liked growing up?

Brian: Well you know it’s funny I’ll be honest with you. And I know a lot of people in my position would never say this but…well let me backup for a second. I’m not a Sectaurs guy. I didn’t grow up with Sectors, I didn’t play with Sectors until about six months ago. I barely understood or knew what it was but I work at a company with extremely knowledgeable people. There are people at the company that make me look like I don’t own a single toy, and I own a lot! And they told me this (Sectaurs) is popular and that we can get the copyright. So I did some research and it’s easy. You go on eBay and see what these things are selling for. You go to, you know, I’m friendswith probably about two dozen toy store owners and I texted probably ten of them. I asked everyone whether or not we should do Sectors.

James: And what did they say?

Brian: All of them said basically the same thing, go get it!

James: So, you’re letting the guerilla style market research tell you what you need to know?

Brian: Exactly, and that’s why we’re doing Sectors. And thank God we are because the reaction has been the best reaction we have had to anything we’re doing in the toy space by a wide margin.

Brian: Well, I can answer that by sharing with you the most brilliant thing i’ve heard in ten to twenty years. I just heard this like two days ago. There’s a chef, a great chef, who said ‘creativity requires momentum’

Brian: Yeah, I thought it was brilliant. I don’t know if it’s true or not for everybody but it’s true for me. I need to keep moving. Whether it’s stand up comedies with people like Tiffany Haddish when she was just starting out, or launching podcasts we like to put a lot of momentum behind what we do. It’s worked out very well for us.

James: OK, so what’s the next five to ten years look like for you and Nacelle?

Brian: To be completely honest with you I came out to LA to build a studio. I was very well aware in 1998 and before that there have been no new studios since Miramax, and that’s 50 years ago. So, I think what Naselle needs to do is just continually improve the quality of what we’re making. My hope is in two or three years we’re doing scripted films and scripted TV and then god willing five six seven eight years from now we’re doing a hundred million dollar films. That’s the goal!

Host, Who Would Win Podcast