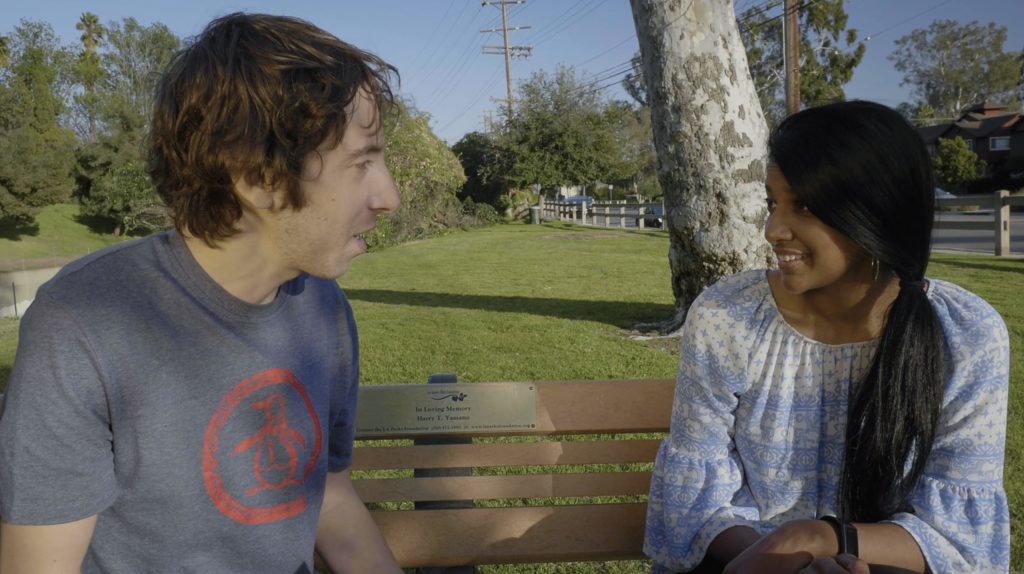 We sat down with Bloomywood co-creator, David Meyers, to talk about this new series and gain a better understanding of the mind behind the project.

I imagine this is your story – but you chose to play a fictional character. Can you explain that decision?

It’s a version of my life — but taken to an extreme. I’ve been lucky to work on some incredible projects both as an actor and writer, but I think the underlying desperation that Michael feels is something that many artists can relate to.

It’s a very unstable business, and we never know where our next job is coming from. Fortunes can turn on a dime. And sometimes, it really does feel like no one will read anything.

I’ve had producers send out scripts with Hollywood stars attached, and then wait weeks and months to get it read. For someone like “Michael Bloomstein,” it might seem like handing out your script on Hollywood Boulevard is the only way to get people to read it. 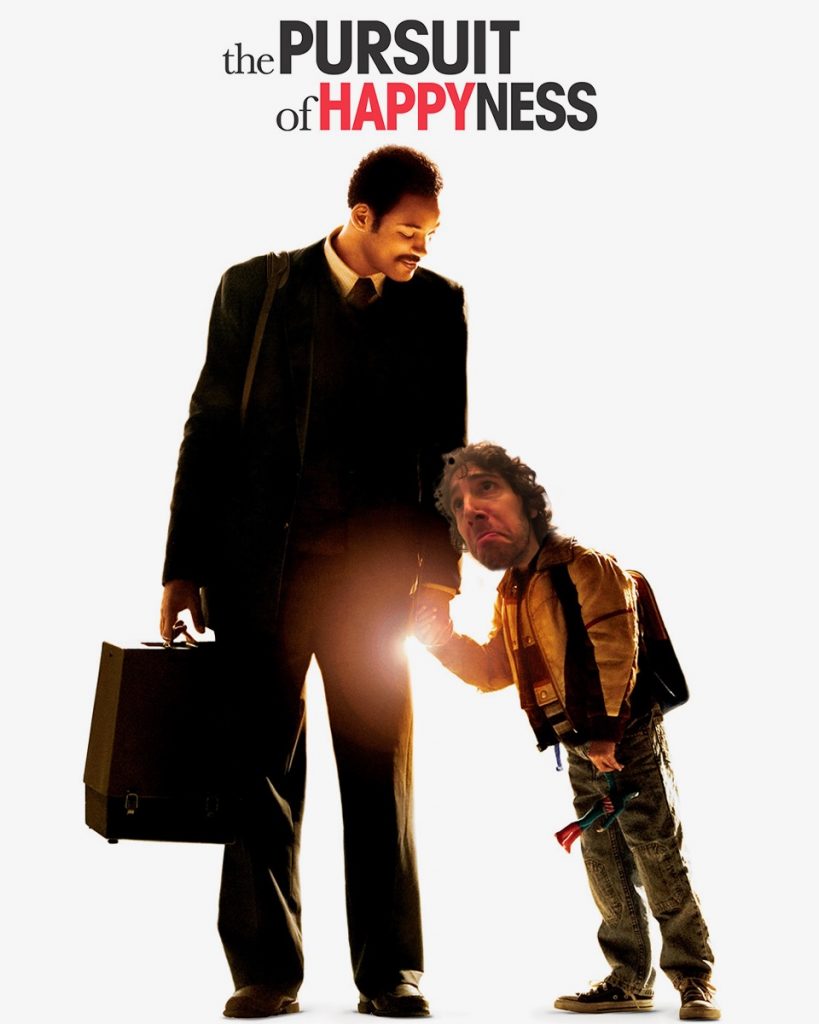 Is there anything you couldn’t film that you would’ve liked to?

So much! We had some crazy ideas, like trying to get gardeners on Mulholland Drive to put Michael’s “script” in homes where they were working, or for Michael to hang out at celebrity nightclubs trying to meet movie stars.

We’re hoping to do more episodes that incorporate some of those ideas, and build on the story and characters we’ve already created.

In terms of the series, what’s fiction and what’s fact? Or do you want to leave that a secret?

One of the best movies I’ve ever seen about comedy, art, and life is the documentary Jim Carrey did about making “Man on the Moon.”

Carrey talks about how improv is probably the most revealing form of comedy, because somehow the truth always comes out. While most of “Bloomywood” is fictional, I think a lot of what drives the character does come from somewhere in my life.

I also have a Jewish mother who prefers I’d be doing anything else with my life — so that part is definitely true.

Do you have a favorite moment in the series?

Honestly, part of the reason I’m so proud of this show is because I think our quality is consistently high throughout every episode.

My personal favorite is Episode 4, where Michael goes on a hike to the Hollywood sign. It makes me smile every time — and has some amazing jokes.

How many hats did you wear on the show?

Taylor Gregory, an amazing writer, came up with the initial idea. Then we got together with his friend Rory Leland — and started filming. Rory is an amazing DP and even better editor — and all three of us created the show together.

It was the ideal collaboration, where having 3 minds together truly improved everything — and they were cool to let me improv whatever the heck I wanted.

Besides acting in it, the only other role I had was this — producing and trying to get it seen. But because I truly love what we created, it hasn’t felt like work. 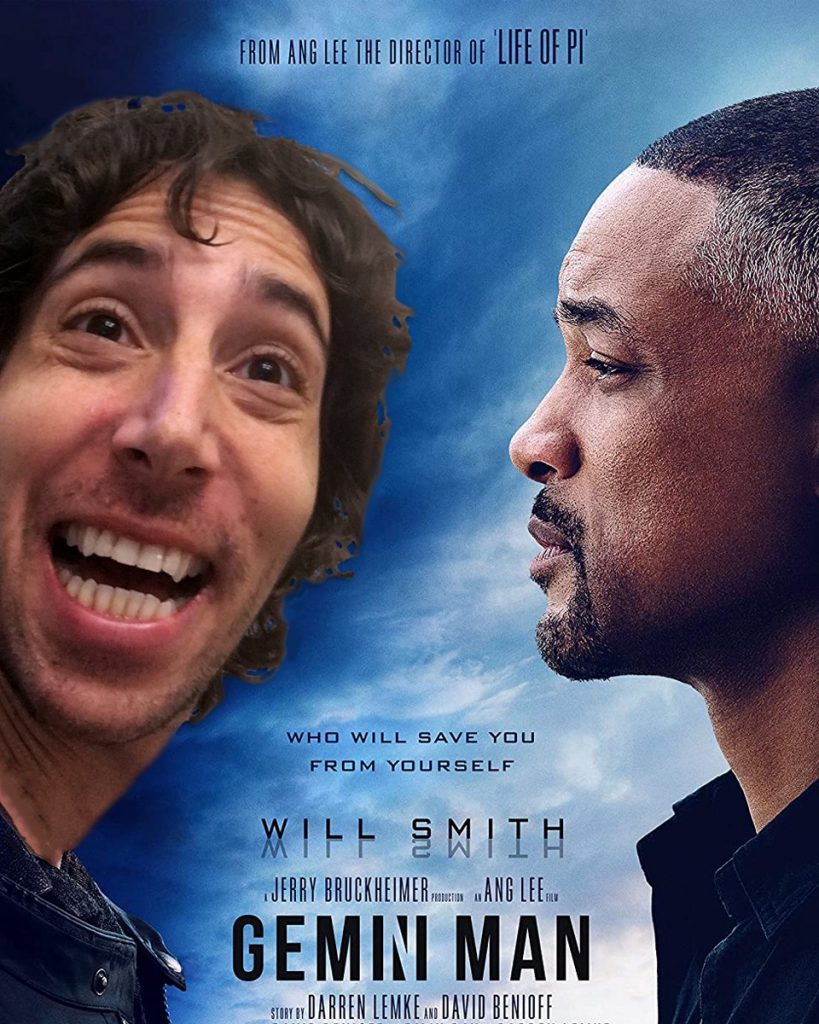 Is there anyone you would’ve liked to have gotten in the series but couldn’t?

I’ve been working on a play that is supposed to go to New York with Michael Shannon, and my dream would be to have Michael in “Bloomywood.” We have a perfect idea for him — so maybe one day.

If there’s a second season, what do you hope to include in it?

A friend of mine — who has been an incredibly generous mentor and teacher — works at Paramount, and we hope to start a Second Season with Michael Bloomstein on the Paramount lot.

To say that “chaos would ensue” would be an understatement.

Final question : where can we see it?

All of our episodes are at youtube.com/BloomywoodTheSeries — and we’ll be releasing the rest of the first season there.

We also have a few select episodes at www.Bloomywood.com