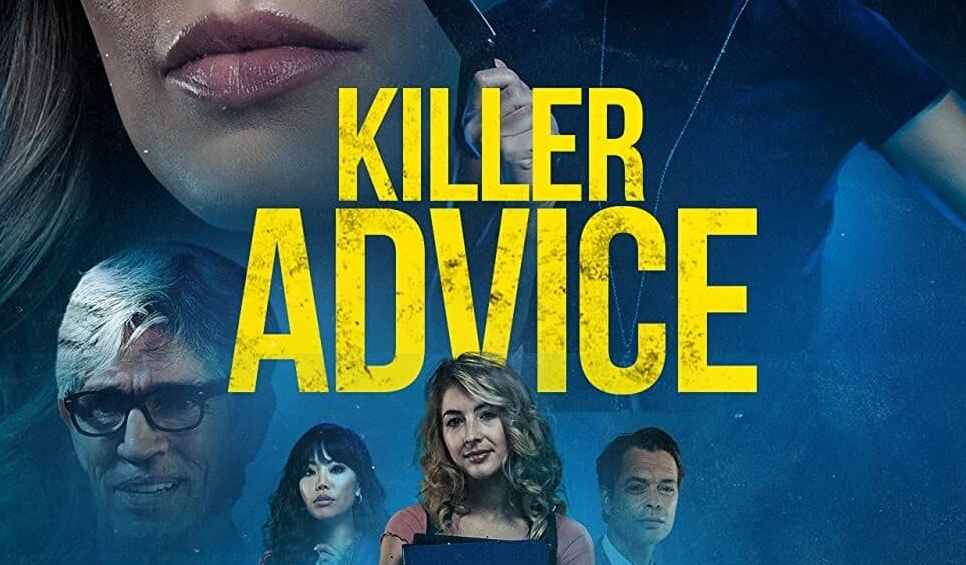 In Killer Advice, premiering Friday on lifetime, Kate Watson plays Beth, a young woman who suffers a traumatic attack. Her family and friends suggest she see Marsha, a therapist (Meredith Thomas) to help her cope; however, the new therapist gives her more than she bargained for. We speak to the beautiful and talented Ms. Watson about her killer thriller! 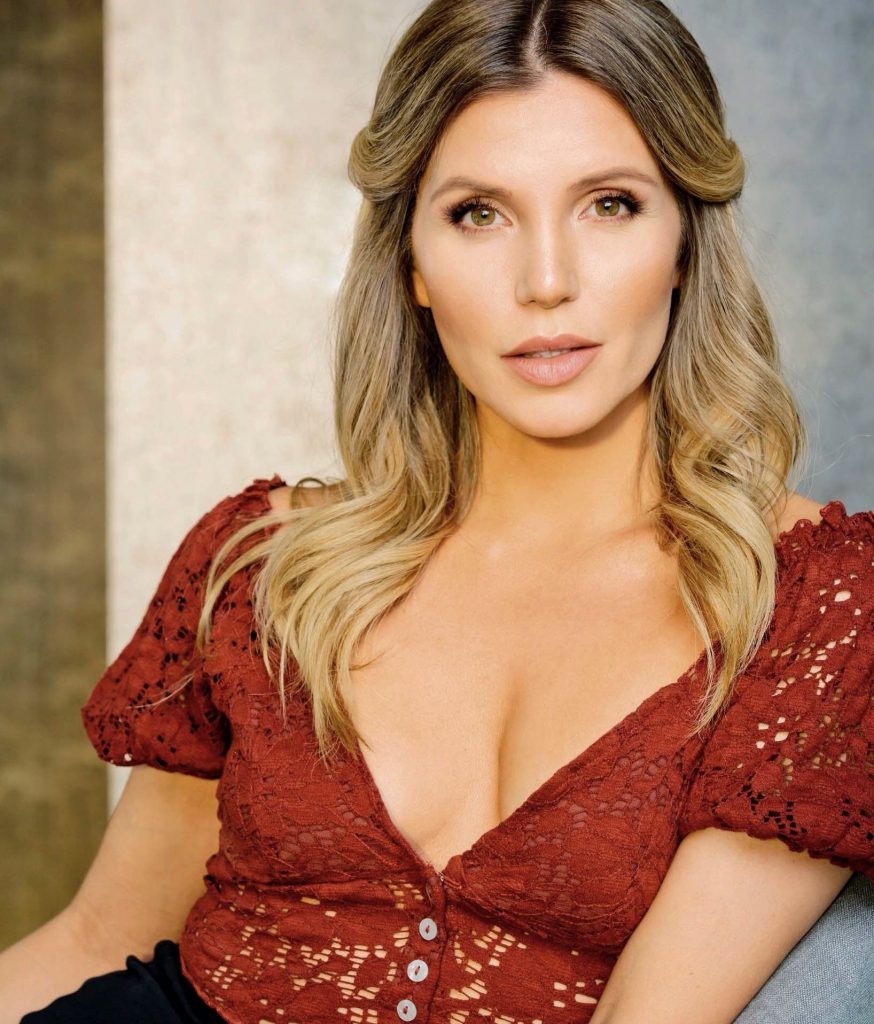 GVN: Are you a city or a county girl, Kate ? Where’s home?

Kate: A little bit of both I’d say. Although I find my time in nature probably the most rewarding. Home is now Los Angeles, but I’m originally from Oahu, Hawaii.

And was acting always the goal?

Being a storyteller always was. Stories feed my soul. I didn’t figure the acting thing out to a bit later on.

Did your goal require you to relocate to Hollywood?

Depending upon the type of acting you want to do, you can live just about anywhere and find a way to do it. Especially now that so much is business is done online. For me, I just knew this was the place I aligned with.

Is there a misconception that you have to be Hollywood-based to get something going?

That depends what your definition of  “getting something going” is. I love the phrase: “start where you are.” Meaning, don’t put oﬀ doing something because you’ve reckoned with yourself that circumstances need to change first. Just start and see where that journey leads you. This is a game of millimeters.

Based on the projects you do, is it fair to say you don’t gravitate towards any particular genre?

I usually am drawn towards deep character driven narratives. I generally gravitate towards stories that move me or challenge me.

How would you describe KILLER ADVICE?

It’s a thought provoking, heart thumping thriller that sheds light on the repercussions of trauma and metal health. Although its core, it about the courageous love a mother has for her child.

You’re the lead in the film! Is that daunting?

It was an undertaking, but didn’t feel daunting. I couldn’t wait to get to set every day. A lot of that I contribute to our giving script and the empowering trust I had from our director.

Can you tell us what appealed to you about the film?

The journey that Beth goes on is wild, yet horrifically common. So many of us struggle to put our own mental health a priority, placing the needs of others before our own. I wanted to her to be cracked, broken open, and unglued- then carefully reconstructed.

Had you worked with the filmmakers previously?

I have. This is my second film with Mutiny Films, our production company, and my third with our director.