Getting Ready for God of War: Ragnarok 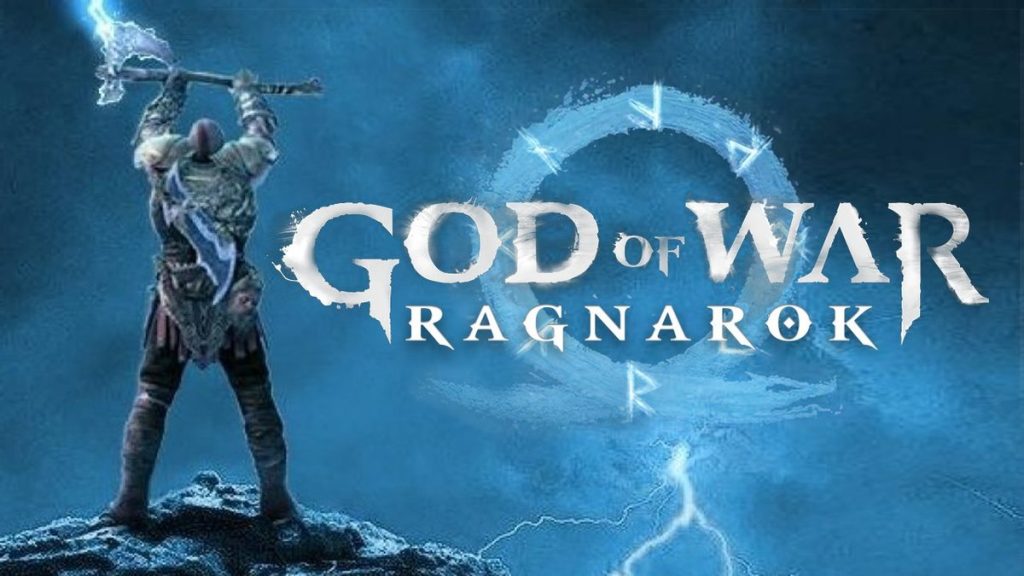 Three years since the release of 2018’s God of War and fans are still on their edge of the seats for the next installment. Named God of War: Ragnarok, the new title looks to carry on from where we left off, following one of the biggest teases in gaming history (spoilers for the end of the game below).

With the latest entry one of the best-regarded games of the last generation, the pressure’s on developer Santa Monica Studio to deliver. With a presumed 2021/2022 release date coming for PS5, we don’t have long left before we once again get behind the rage-filled hands of Sparta’s former warfare deity.

A New Direction for a New Age

When the first God of War arrived for the PS2 back in 2005, it was a revelation. It was also, however, a game with a very strict and set direction and gameplay system. Looking back, we could see the first three mainline titles as being sort of brawlers, as 3D versions of early beat-em-ups like the Streets of Rage series. GoW took this a step further, leveraging cutting-edge graphics and impressive 3D models to create a sense of scale consoles had never before experienced.

The original story leaned on Greek mythology, specifically the gods of Olympus. Here, it dealt with Kratos’ betrayal by the original God of War, Ares, which led the Spartan on an ever-expanding mission of deicide. At first, this meant usurping Ares and taking his throne, which was followed by dealing with the fallout of an increasingly insecure godly pantheon.

As a concept, Greek mythology has always been a key part of many nations’ continued cultures. The stories are timeless, following themes like revenge, betrayal, and overcoming the cruel rulings of fate. Cinema has long acted as a prime illustration of this, where 1981’s Clash of the Titans and 1963’s Jason and the Argonauts went on to become some of Hollywood’s biggest treasures.

In a more contemporary sense, this legacy has been carried in passive media by the likes of 300, and the TV series Spartacus. Of course, there are also examples from interactive entertainment that continue to perform well. Visit a live casino in Canada, and you’ll find titles such as Age of the Gods Roulette or God of Storms that integrate the same types of Greek mythology. It’s a well-understood and much-loved part of our history, and this seems to hold true regardless of era.

Following the events of 2010’s God of War 3, the series had no choice but to step away from Greece. Olympus was destroyed, Zeus was slain by the hand of his son, and the world was in ruin. Rather than sit among the rubble, Kratos left his old life behind and headed toward Scandinavia, to mingle with a new set of higher-powers. This does raise questions as to how multiple conflicting mythologies can exist in the same canon, but we can overlook that in favor of getting onboard the carnage train.

Going from Greek to Norse mythology, an entire range of new opportunities have been provided for both the players and the developers. We get to explore the snow-capped rocky mountains, fight off Norse legends like trolls and Æsir, and even change our primary weapon for something a little more setting-appropriate.

A direction like this works so well because Norse mythology has always been one with an emphasis on violence. The gods of this era reflected the warring state of the world around them, and who better to join the fray than a retired war god. The idea is further aided by worldbuilding, where the concepts of runes and travel make perfect fits for video game systems.

Runes, powerful insignia which could incorporate magical properties, serve well with gaming systems like upgrades and leveling. Even the world itself creates opportunities to see new things, with the Bifröst and different realms of Yggdrasil allowing a range of locations outside of what Scandinavia could offer in a more realistic setting.

The Legacy of a God

While the first God of War trilogy expanded on existing ideas, its success was on such a level that it couldn’t help but spawn imitators. In existing series, Castlevania wore its God of War inspiration openly when Lord of Shadow was released in 2010. For original IPs, the PS3 launch title Heavenly Sword was the first to bring God of War potential to the seventh generation of consoles.

Moving from video games, the series was so popular that it even earned a heavy-metal music homage titled God of War: Blood and Metal. Contributed to by some major bands like Trivium, the admittedly niche product performed well for what it was.

On a larger scale, it’s difficult to determine exactly what part in the resurgence of related media that GoW played. To return to a previous example, we could look at the live casino gaming market and its forward momentum. Already part of a £39 billion online casino market in 2019, the market is predicted to expand to £114 billion by 2026. Games like the previously mentioned mythology titles definitely contribute to this success, but where the line lies is nebulous at best.

In the mainstream passive media world, we’d have to consider just how popular a range of different mythological media has become. 300 would likely have still been popular without God of War, as would Spartacus, but these different properties all have a cumulative popularity effect. In other words, each piece of media contributes to the prosperity of a greater whole.

Just as the original God of War managed this with Greek mythology, the newer titles hold potential with the growing Viking and Norse mythology market. Television series like Vikings have been hugely popular recently, and games like Assassins Creed: Valhalla and Valheim have also found a path in going Norse. These elements raise some interesting questions about where the GoW could go next, and how much that depends on and influences other forms of mass-media.

With no set release date for the new God of War and very little to go on in terms of footage, we’d hesitate to make definite rulings about its predicted quality. That said, if the past direction is anything to go by, the future is looking bright for both Dad of War and his son. At least until then, those lucky enough to own a PS5 can play through a locked 60FPS GoW 2018 experience, while we wait for the inevitable showdown with Odin to begin.