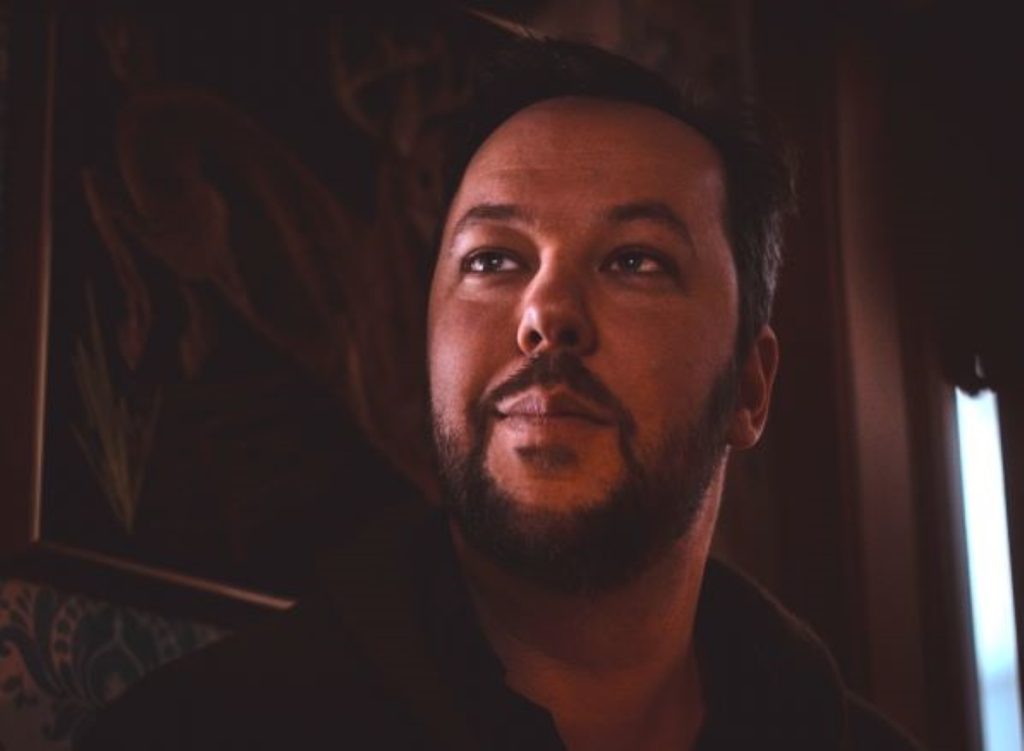 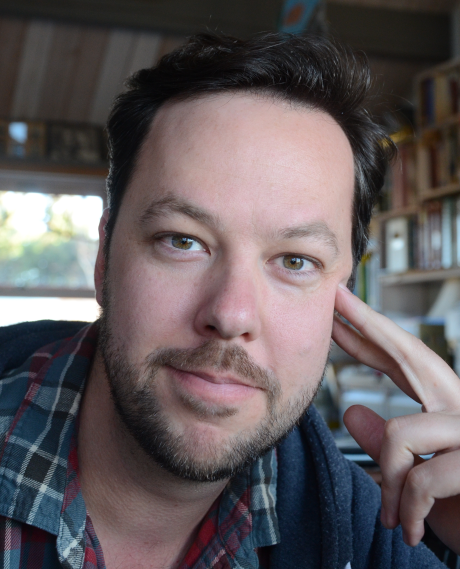 A successful actress accepts the role of Lady Macbeth at a small New England theater, where she begins a flirtation with her charmingly awkward young director, and finds herself haunted by the ghost of William Shakespeare – who’s keen to do some rewrites.

The Scottish Play is available Digital December 6 from Giant Pictures.

How did THE SCOTTISH PLAY come about?

I wrote the script back in 2016, and I knew it was something I’d want to make someday. It felt like something special, that I had a deep personal connection to, and the storyline seemed unique enough to catch people’s attention. “A production of Macbeth is haunted by the ghost of William Shakespeare.” What’s not to like?

A couple of years went by before I was actually able to pull the production together. The biggest challenge was finding the perfect cast for it – but I couldn’t be happier with how that turned out.

And is this a world you’re familiar with, sir?

Yes, but not at this level. I’ve done a lot of theater, but it was mostly school and amateur productions; the characters in this movie are serious theater professionals, doing highly visible work. The stakes are a lot higher! And the cast are all real theater actors, too. 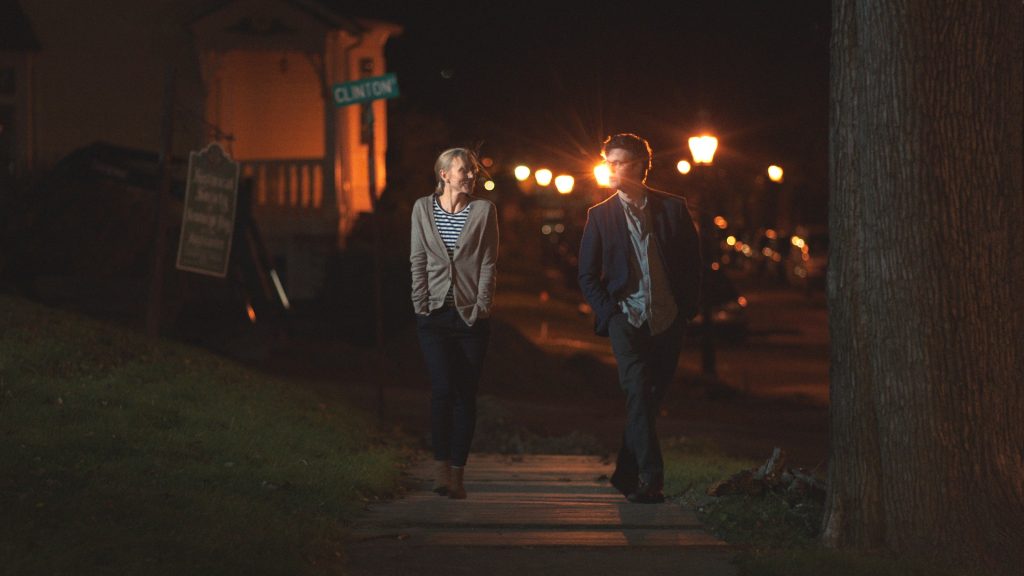 Is it a personal story? Any of the characters based on you, Keith?

Two very different questions! It’s definitely personal, because my love for the theater and for Shakespeare in particular is very much the driving force of the movie. I’d call the movie a “love letter,” and I hope that feeling comes through to the audience.

As for a character based on me: Adam, the young director, has a lot of my opinions about theater, and some of my awkward enthusiasm, but he’s probably an idealized version of me. The real version is not quite so cuddly – at least not all of the time.

Tell me about your cast. How did you know them?

Most of them came to me through our fantastic casting director, Kate Geller; she brought in people like Tina Benko (who plays the lead character, Sydney) and Ali Ahn (from Orange Is the New Black), and Paul Alexander Nolan, of whom I was already a huge fan from his work in the musical Bright Star. Peter Mark Kendall was in my previous movie, Seven Lovers, and Will Brill was someone I knew through mutual friends but had never gotten a chance to work with. Geraint Wyn Davies was someone my producer Tony Glazer had done a play reading with – and I knew his work from Slings & Arrows, which is probably my favorite TV show ever. And Madeleine Lodge is an old, old friend – but this was my first time getting to work with her professionally.

Basically, it was my dream cast. I couldn’t believe I got to go to work with these people every day.

And has the film been released anywhere yet? What’s the feedback been like?

Coming out on digital platforms (Amazon, iTunes, Google Play, etc.) on December 6th! So far we’ve had one great review in the Midwest Film Journal, and I’m sure there’ll be more to come. That review was incredibly gratifying, because they not only liked the movie, but they got it. They got the warmth and the charm and the spirit of it. It’s such a good feeling when someone really understands what you’re up to. Makes it all seem worthwhile!