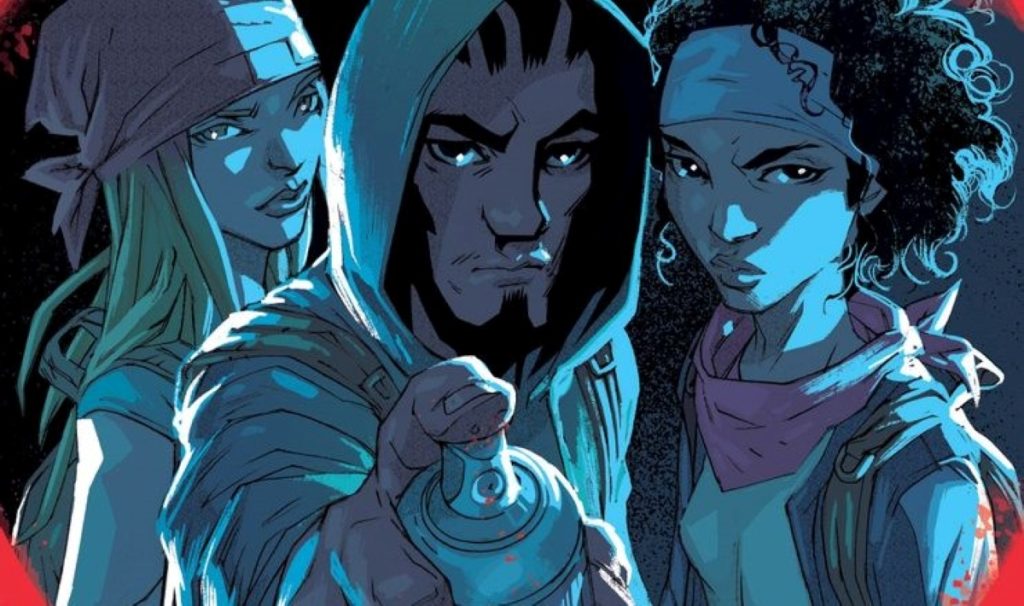 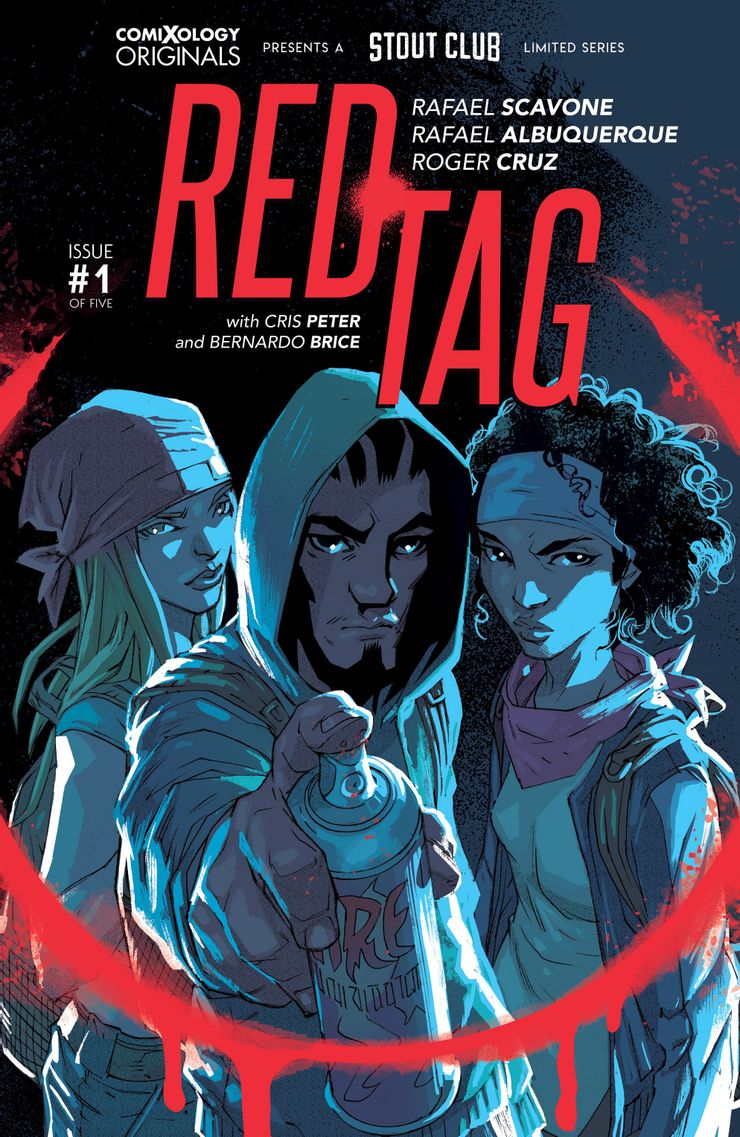 In our recent interview with writer Rafael Scavone about his latest book Red Tag, he spoke about some of the sources he based his latest work on. Rafael has been kind enough to supply us an exclusive list of the films and books that he used for inspiration on his  exciting new series with Rafael Albuquerque and Roger Cruz.

Listicle of Inspirations for Red Tag By Rafael Scavone 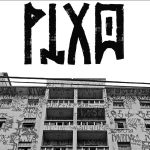 A must see documentary film by João Wainer and Roberto T. Oliveira to understand Pixo as a remarkable art movement and its origins. The first time I watched “Pixo” was in 2017 and I remember how it just blew my mind to realize all sorts of risks the pixadores face to leave their tags and messages on the city walls. Was back then that the first spark of what would become Red Tag appeared to me, mostly because I couldn’t let go of seeing those brave artists as a sort of rogue heroes of São Paulo. Wainer and Oliveira’s documentary presents the history of Pixo, how it evolved from protest messages against the Brazilian Military Dictatorship to a unique style of street art propelled by artists from the periphery eager to be seen and listened to. “Pixo” shows stunning footage of brave pixadores in action, sometimes, unfortunately, with tragic outcomes. This film is one of my main inspirations for Red Tag. 2003 Hans Weingartner’s movie is a fantastic drama depicting young activists that invade mansions to leave “educational messages” to the rich folks. It’s not at all surprising this movie became a cult classic and even had a stage adaptation in Brazil, in 2013. Edukators has a sort of youth rebellion energy we tried to add to Red Tag. 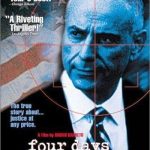 Bruno Barreto’s excellent film, based on Fernando Gabeira’s book, made it to this listicle because of the youth rebellion spirit it portrays, plus the discussion of what’s legal and what’s illegal in a country taken by militaries thirsting for power. I love how this movie presents the real people behind one of the many movements that resisted against the military dictatorship in Brazil. The always present doubt over the desperate actions those young students, teachers, artists, politicians, and others were pushed to take against a ruthless enemy, superior in numbers, better armed and also with the law and the USA on their side. Even though the movie is set in the so called “anos de chumbo” – or “years of lead” – in Brazil, when the military dictatorship was in its peak of violence fighting against small urban guerrillas, we can sadly still trace many parallels to what’s going on in Brazil nowadays. 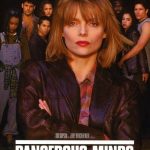 If I must name a profession that in Brazil can be considered as “heroes,” teachers, will definitely be the one. Even though the teachers’ harsh reality in Brazil is way worse than in the USA, I can see some parallels between the challenges faced by Louanne Johnson, the protagonist of Dangerous Minds, with Lis, our protagonist in Red Tag. Teaching in Brazil is an extremely difficult job. The enormous amount of courage and determination one needs to face a heavy and underpaid job as a teacher denotes, to say the least, a willingness that only true heroes have. 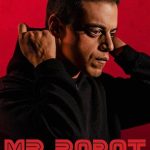 I’m fascinated by stories of technology as a cunning way of hacking the status quo. Sam Esmail’s series is a great example of it. I also love the way it suggests that hacking is much more a social skill than a technological one.

I also couldn’t forget to add some books that have been helping me to understand more about the complex history of my country after the long shadow of the last Military Dictatorship. Unfortunately, these books weren’t released in English, so I opted to give their original names plus an English translation of each title. 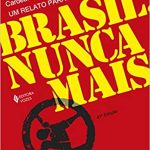 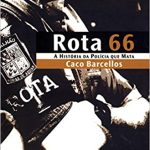 “Rota 66: A história da polícia que mata / Rota 66: The history of the police that kills” by Caco Barcellos. 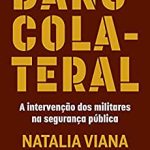 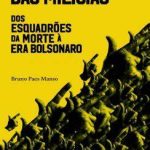 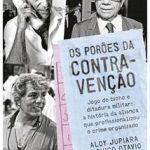