How Has Fortnite Changed Over Time? 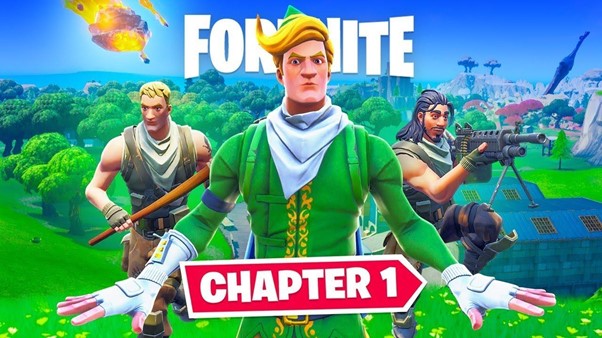 Fortnite is easily one of the most popular games on the planet, right now. So many people play all summer long, because it is that addictive.  If you didn’t know, there are 45 million Fortnite players globally, and the game’s 3.4 million concurrent users have been shattering records. Like me, many of those gamers likely only started only playing Fortnite in the past six months – jumping on the popularity train. However, you might be astonished to learn that Fortnite has been in development for seven years. Fortnite was first revealed at the Spike Video Game Awards in 2011.

Fortnite is here to stay, despite its polarizing image. The game has demonstrated that it is more than a passing novelty by retaining a sizable player-base, and averaging over 100,000 spectators on popular streaming networks, such as Twitch. In addition, Fortnite has evolved a lot over the past few years – from its beginnings as a zombie-like, survival co-op game, to the tremendous success of its ‘battle royale’ mode, which debuted in 2017.

ne of the most appealing aspects of Fortnite has always been its ever-changing nature. The game’s capacity to be everything to everyone is a significant component of its enormous success, and Fortnite has gained popularity thanks to a slew of its new features. Some of these contain apparel and accessories from several brands, including the NFL, Batman, Birds of Prey, Star Wars and Marvel.

Fortnite was all about rescuing materials, creating forts and surviving the apocalypse back in 2011, which was very similar to the current ‘Save the World’ mode, albeit a little more primitive. While some modifications are minor, such as enlarging the item shop, others have transformed Fortnite into something more than just a game, by introducing a social hub where players can hang out and watch virtual movies and concerts. Let’s look at some of the specific things that have changed over the years. We will leave the decision down to you as to whether or not these changes are for the better or not.

Skill Match Making – Another divisive move, skill-based matching revolutionized the way Fortnite was played. It ultimately resulted in less diversity in the skill of all players in a match, which is beneficial for beginners, but was panned by high-level and professional players, because it made winning high-kill games more difficult. Around the same time, rumours of ‘bot lobbies’ began spreading in the community. This involved creating a new account and then entering a match with it, in order to be placed in a beginner game, with the bulk of the players being easily exploitable bots.

Subscription Service – Given how standard subscription services are these days, it’s surprising that it took Fortnite three years to create its own version of this kind of service. Epic Games launched Fortnite Crew in December 2020, in which users get a really good deal for their money. For 11.99 USD per month, players can get the current season’s battle pass, an exclusive Crew set and 1,000 V-Bucks. Buying 1,000 V-Bucks on its own costs 7.99 USD. However, it does not include the battle pass (worth 950 V-Bucks), or a complete set of cosmetics (generally 3,000 to 5,000 V-Bucks).

Crossover Skins – When Fortnite faded from the public eye, in 2019, Epic Games decided to pull out all the brakes a year later by releasing an inflow of crossover skins, which included an entire season dedicated to Marvel characters. Crossover skins first appeared in Fortnite, in 2018. But it wasn’t until Chapter 2, Season 5, that Epic Games was able to get significant franchises to join the battle royale, like Terminator, Alien, Predator, and some of gaming’s most famous characters like Master Chief and Ryu. As a result, Fortnite is currently the most ambitious crossover of all time, and Thanos is weeping somewhere in the galaxy.

Creative Mode – At the start of Season 7, Fortnite debuted its ‘Creative’ mode, and it was one of the most significant updates at the time. Since then, the game’s ‘Creative’ mode has been a mainstay, allowing players to make their own custom maps, levels and games. In addition, Epic Games opted to foster creativity in Fortnite’s ‘battle royale’ mode, offering limited-time challenges and rewards for gamers that queued up and fulfilled specific objectives. 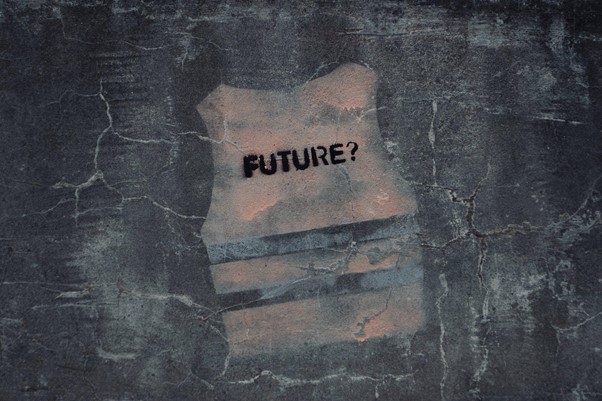 Players are unsure what Epic Games has planned for the future. All gamers are aware that Fortnite is a large property with a lot of power and clout. It already boasts a slew of features that distinguish it as one of the most popular games on the planet. It appeals to gamers and non-gamers alike, with streamers and influencers helping to make the game a standard of the internet and popular culture. Fortnite is only anticipated to grow in the following years, with ,uch more exciting new features on their way. It’s the epitome of a success story: a game that defied expectations after a period of trial and error, only to become a household name soon after.