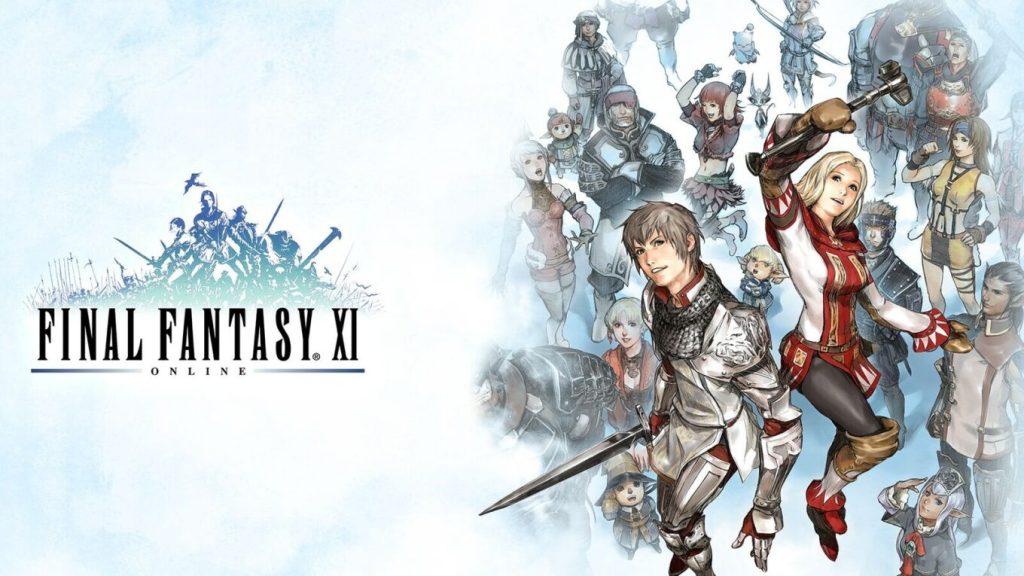 The First Final Fantasy Online (also known as Final Fantasy XI) was consider as the first massively multiplayer online roleplaying game depends on the popular Final Fantasy series developed by Square Enix Creative Studios. Playstation and Microsoft Windows versions of the game were first released in Japan in May 2002. As a result, it was later made available for the Xbox 360 as well. Only the Microsoft Windows version is still supported today since the Playstation 2 and Xbox 360 versions of the game were no longer supported in March 2016.

It’s even more incredible to consider that Final Fantasy XI is still a popular game in 2020, with a paid subscription service to keep players engaged. Eighteen years have passed since the game was launched, and it has continued to thrive despite the hardships. The Final Fantasy XI MMO has enjoyed a great deal of longevity and success due to the way Square Enix created and supported it. There are the following reasons that you find behind the longevity of this game.

The freedom of the player has been doubled in Final Fantasy XI.

It is the freedom that makes MMOs so popular, and the best of the genre offers endless possibilities. One of the key components of Final Fantasy XI’s iconic job system was its streamlined system of jobs. With Final Fantasy XI, you could choose from a wide range of different jobs, but unlike most MMOs, changing a character was not necessary for changing your “class.” The game allowed players to experiment with entirely new playstyles by combining gear with jobs from all over the world. Over the top of the role system, the game added sub-jobs that expanded on each role with even more unique ideas and gameplay features. Buy FF11 Gil and focus on your adventure instead of grinding.

This resulted in an experience that felt unique and incredible to each player in different ways, and experimentation was required in order to achieve this. In addition to traditional MMO ideas, jobs extended to the greater game and not just combat, like thieves who could pick locks. Taking the ideas of the series and applying them to the MMO formula, Final Fantasy XI made an intriguing contribution to the FFA series. Though the core systems of the game were not without their rough patches, through changes and additions, they have become even more engaging over the years. Despite MMOs becoming more interactive experiences where players are guided, Final Fantasy XI still requires players to figure out and experiment with its systems on their own.

In 2013, the Trust system, designed to give players the freedom to summon NPC characters to fight alongside them, was introduced. With the game’s tougher challenges no longer requiring groups, solo play became more popular, and options were still available even when the number of players decreased. The job system in Final Fantasy XI was revolutionary when it was released, though today’s standards might consider it archaic. 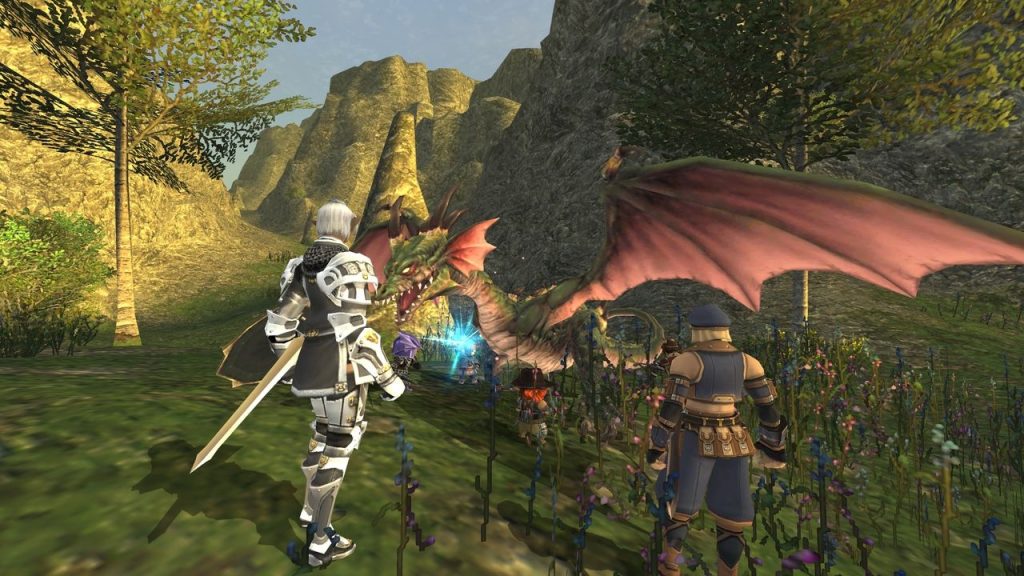 There was a welcoming community in Final Fantasy XI.

Developing a passionate community is essential for any MMO, and Final Fantasy XI deliberately did that from the outset. There is a lot to learn in Final Fantasy XI, especially if you’re a novice. The game can be frustrating at times, especially if you’re just starting out. Prior to there being any Trust system, players were required to band together for a better chance at success and survival. MMOs like this are geared toward fostering cooperation, and it shows.

However, Final Fantasy XI stayed true to its roots and emphasized story and lore. For the most part, it succeeded in making players feel as if they were part of a breathing world. A phenomenal soundtrack was created by legendary composer Nobuo Uematsu for Final Fantasy XI; Chocobos, Moogles, Black Mages, and Black Mages were all iconic Final Fantasy elements. This two-pronged strategy resulted in a tight-knit community in Final Fantasy XI. The game still attracts thousands of players, according to MMO Population, nearly 40,000 a month. While things have slowed down, there are still several posts every day on the Final Fantasy XI subreddit. The number of people who have played the game over the years is a testament to how much they’ve invested.

Final Fantasy XI continues to be updated by Square Enix.

In the long run, a game can survive on solid design and a dedicated community but for a game to have true longevity; developers must iterate upon what they’ve created and maintain a strong design and community. Since the game’s launch, nearly every two months has received a new version update, the most recent hitting on March 10, 2020. Square Enix has fixed a number of problems, and incremental updates have been provided, despite the company trying to launch another MMO, Final Fantasy XIV. Moreover, Final Fantasy XI received expansions or updates every year or two after its launch until it was updated in 2015 with Rhapsodies of Vana’diel.

With each expansion, players get access to new races, new jobs, additional areas, and additional story content. As a result, fans had a constant stream of new content to indulge in, which ensured the community always had something new to discuss and something new to challenge themselves to.

As a result of the game’s solid fan base, Final Fantasy XI was consistently a moneymaker for Square Enix. Their response has been to continue updating the game and adding new content. As a result, Final Fantasy XIV has been a huge success, but an MMO has been able to persist. It is certain that the community will remain strong until the game’s end. MMOpixel is a top rated website that caters all your gaming needs.

Matthew is a Sr. Content Writer working as a freelancer in Outreachmonks for the past 5 years. He has completed his education in Bachelor’s in Business Administration. With his articles he loves to impart information about the latest business trends and models.

This website uses cookies to improve your experience while you navigate through the website. Out of these, the cookies that are categorized as necessary are stored on your browser as they are essential for the working of basic functionalities of the website. We also use third-party cookies that help us analyze and understand how you use this website. These cookies will be stored in your browser only with your consent. You also have the option to opt-out of these cookies. But opting out of some of these cookies may affect your browsing experience.
Necessary Always Enabled
Necessary cookies are absolutely essential for the website to function properly. This category only includes cookies that ensures basic functionalities and security features of the website. These cookies do not store any personal information.
Non-necessary
Any cookies that may not be particularly necessary for the website to function and is used specifically to collect user personal data via analytics, ads, other embedded contents are termed as non-necessary cookies. It is mandatory to procure user consent prior to running these cookies on your website.
SAVE & ACCEPT