Iman Vellani as Ms. Marvel – Why Casting An Unknown Is A Great Decision 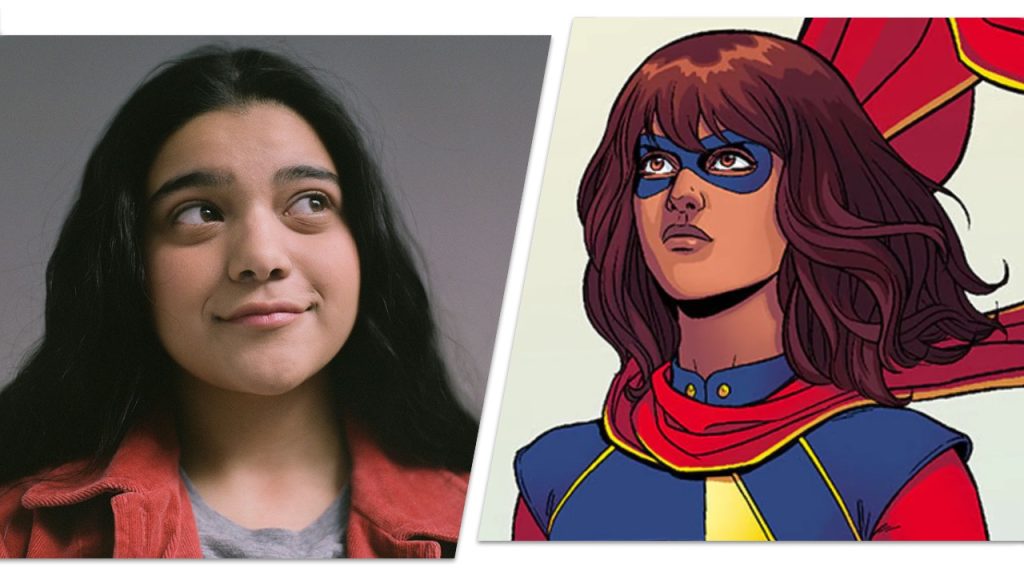 Kamala Khan is getting a lot of pop-culture attention lately. Appearing in the Marvel’s Avengers game; published by Square Enix, the character will soon make their MCU debut and now: We have our lead star. Iman Vellani, an eighteen-year-old girl and daughter of Pakistani Muslims, is an almost completeunknown: To the point that at the time of writing this article, she does not yet have her own Wikipedia page.

She has directed two short films: ‘Push’ and ‘Requiem for A Pandemic’, as well as serving onToronto International Film Festival’s Next Wave Committee. Most amusingly, on their website there is a short Q&A with Iman where she was asked:

Yet again, Sarah Finn, Kevin Feige and the Marvel casting gods seem to have found magic in the most unlikely; yet also perfect, of places. Besides being an ideal-age and appropriate cultural background to play the role; an issue of growing importance in recent years, they have shown once again their understanding of a key principle with lasting franchises. 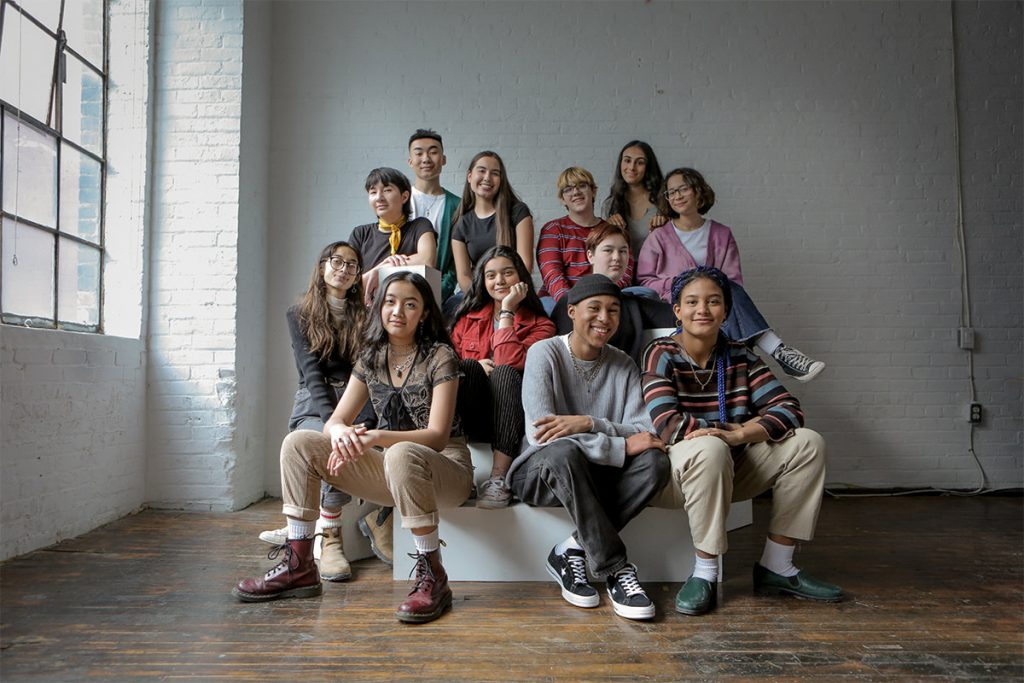 If you want to establish new cultural myths, heroes, legends and icons; appealing to multiple new generations, however especially the young: It is much harder to do so when there is a pre-existing expectation in mind. By casting Iman, an entire generation of kids and fellow pop-culture geeks will know her by this; cementing her presence as the character.

Of course, Marvel have cast big names as their leads before: Chris Evans, Robert Downer Jr. and Scarlett Johansson were obviously no small fry before their Marvel gigs. However, think how synonymous Tom Holland has become with the role; despite multiple live-action interpretations. His relative unknown status was a huge benefit to that, as expectations bring baggage and Iman Vellani comes in with none. She is a fresh-faced talent and exactly the kind of bold, creative risk Marvel needs to continually take in the pursuit of maintaining an atmosphere of creative visionaries; not stagnation. 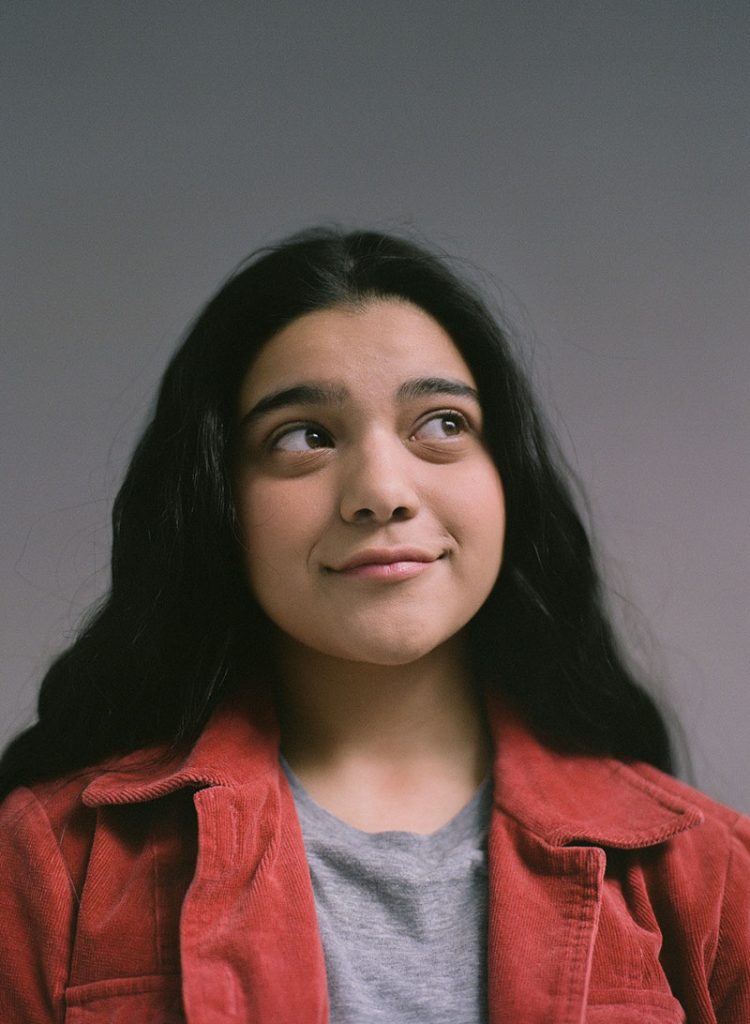 As for Ms. Marvel, her powers as a shapeshifting superhero, the MCU’s first Muslim superhero and the potential dynamic she will have with other heroes; particularly Carol Danvers, are all topics to be explored further as more information is learned about the series. Suffice to say, these elements lend themselves well to a compelling ‘Coming-of-age’ storyline and I greatly look forward to seeing how these come together; as well as how Iman Vellani does in giving them the emotional weight they’ll need. I can only wish her the best and give my full approval for this casting; on principle alone, though praise will have to wait till the trailers, exclusive clips and show itself.

For now, I think I’ll sign this story off on the words of Kumail Nanjiani; who is starring in Marvel’s ‘The Eternals’ as Kingo, as his words of emotional encouragement speak volumes to the delight of a community that has long struggled to see positive on-screen representation:

“I just saw they cast Ms. Marvel and legit got teary eyed. Congratulations Iman Vellani! Your work is going to mean so much to so many people, myself included. I can’t wait…”.