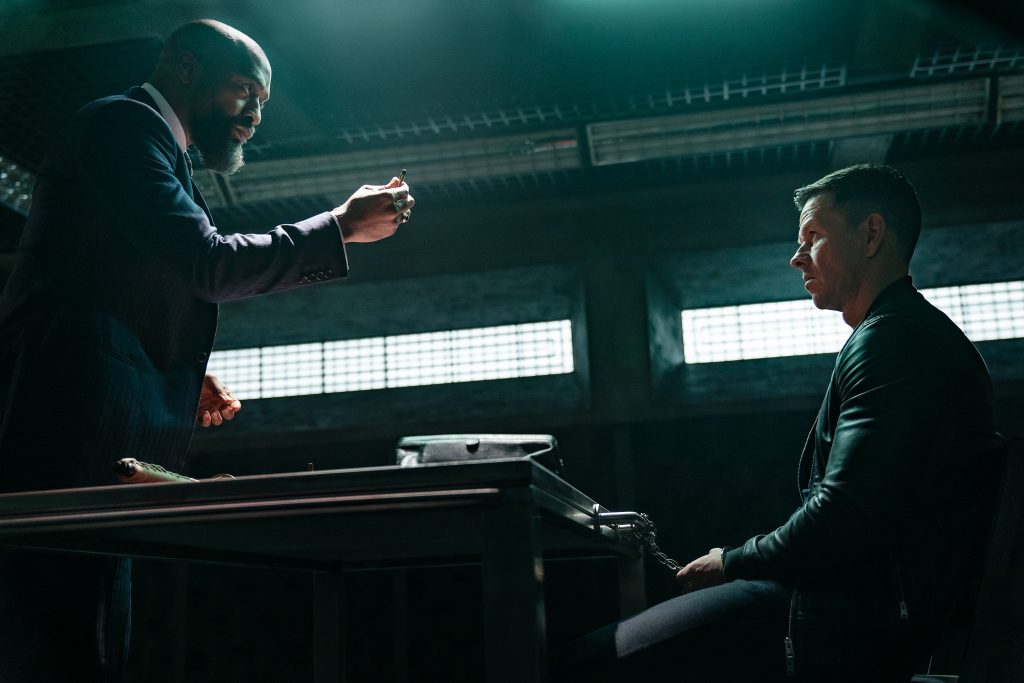 For Evan McCauley (Mark Wahlberg), skills he has never learned and memories of places he has never visited haunt his daily life. Self-medicated and on the brink of a mental breakdown, a secret group that call themselves “Infinites” come to his rescue, revealing to him that his memories are real – but they are from multiple past lives. The Infinites bring Evan into their extraordinary world, where a gifted few are given the ability to be reborn with their memories and knowledge accumulated over centuries. With critical secrets buried in his past, Evan must work with the Infinites to unlock the answers in his memories in a race against time to save humanity from one of their own (Chiwetel Ejiofor) who seeks to destroy it.

For thoughts on Infinite, please check out our discussions on The Video Attic:

The 4K UHD Blu-Ray of Infinite offers a tremendous presentation that is sure to wow anyone who picks this one up. This release only comes with a 4K disc, so direct comparisons to any other source are limited. What is readily apparent is that skin tones appear very natural with healthy doses of crisp detail apparent on faces such as pores. Elements in the dense trees or in urban settings are more vivid and finely delineated. The Dolby Vision provides an increased range of the color spectrum which enriches the colors to spectacular proportions when it comes to vibrancy. When out in nature, you are greeted with the lush environment of the natural world, the green of the foliage and blue of the sky hits you like a ton of bricks. The black levels are especially strong in this presentation, staying deep and inky with great detail. The highlights in the film are crisply defined with whites pure and balanced with no instances of blooming to be found. This 4K UHD presentation really delivers on all fronts including strong gains in clarity and color. Paramount has delivered another fantastic transfer on this latest 4K release.

This 4K UHD Blu-Ray release boasts a Dolby Atmos presentation that will frankly knock you sideways. This is a film designed to put the utmost thought into sound design and this disc executes this perfectly. The track engages all of the channels with panning effects and sounds of destruction that really makes you feel like you are in the thick of this epic tale. The implementation of environmental effects come through in a natural way, especially in the overhead channels. When the film gets active, which it often does, this disc brings the action right into your living room with a depth and clarity of sound that is staggering.

As these “infinites” move throughout the world, every minor fluctuation is given the appropriate weight to the thematic scenario. These and various environmental sounds flow out of your side and rear speakers. Each sound is precisely placed with perfect spatial awareness. There is an insane amount of activity in the low-end which will keep your house shaking when it comes time for confrontations to come to a head. Dialogue comes through clearly without getting muddied by the score or any sound effects. Paramount has really delivered with this track, so those with a good surround sound setup should have fun with this one. 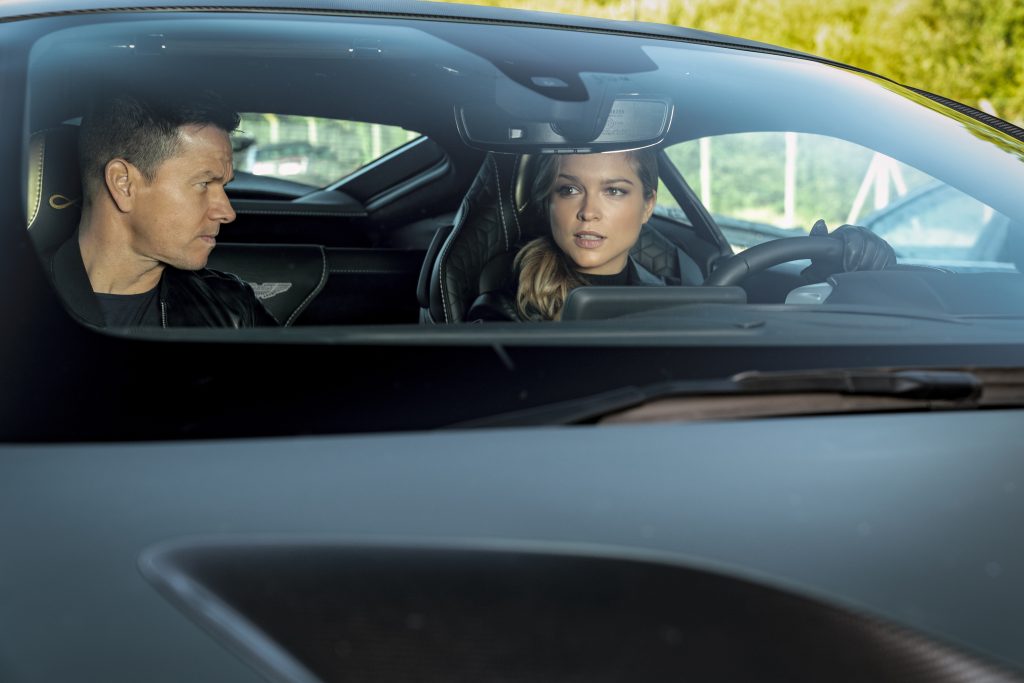 Infinite has sprawling ambition for an action sci-fi film, but it often struggles when it comes to bringing all of these ideas together in an exciting manner. The best moments come from the spectacle on display, which is pulled together with precision under the direction of Antoine Fuqua. There are just so many narrative elements that feel clumsily executed, especially when Wahlberg is the focus of the film. In all honesty, Dylan O’Brien would have been the performer we would have preferred to stick with throughout the runtime. Paramount Home Entertainment has released a 4K UHD Blu-Ray with a stellar A/V presentation and a couple of brief supplemental features. If you are a fan of the film, this disc is sure to impress.