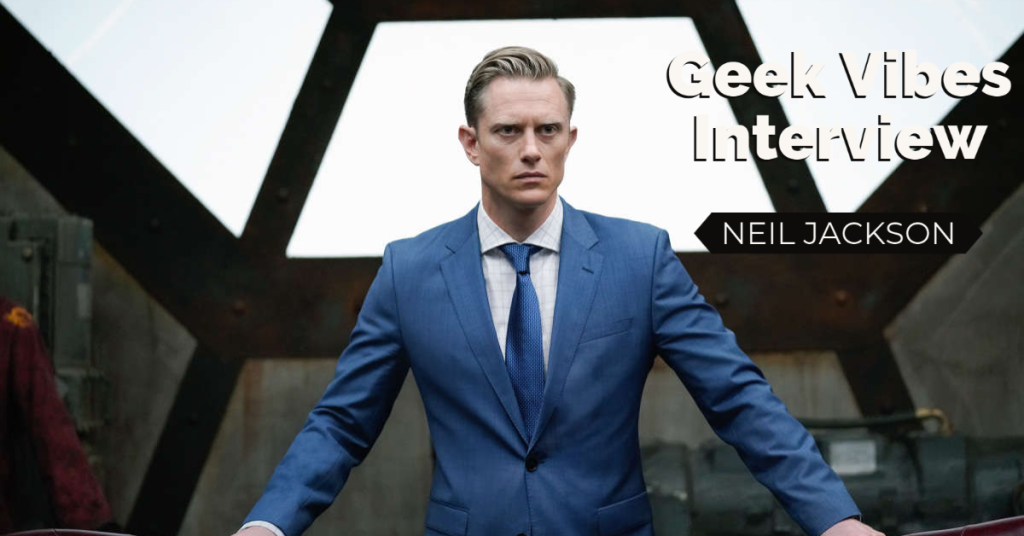 DC Universe/The CW’s Stargirl is full of great characters, but it’s their villains that really stand out. In the recent past, I’ve interviewed Neil Hopkins who plays Lawrence ‘Crusher’ Crock/Sportsmaster. I’ve also spoken with Eric Goins, who plays Steven Sharpe aka Gambler. Two excellent actors and characters. Stargirl’s baddies are so great and at the head of all of that is Neil Jackson as Jordan Mahkent aka Icicle. The leader of the Injustice Society of America, Icicle is a multifaceted character that certainly helps make the show as good as it is.

Which, is why it is incredibly cool to have been able to send Jackson some questions about his role on Stargirl. Keep reading to see Jackson talk about his character, the show, and upcoming projects. The questions asked are my own and his answers were taken directly from our email correspondence.

What was it about the script for Stargirl that made you want to take the role of Mahkent/Icicle?

It wasn’t so much the script as it was Geoff John, the creator of the show. I love him and his work and when he pitched me the character of Jordan Mahkent I could just see him and knew I needed to play him.

What kind of research went into creating this character and had you been a comic book fan beforehand?

It was mainly through discussions with Geoff. His version of Icicle is so different to any other version that has come before it. We talked about who this character is and what motivates him and how that would translate to the way he moves and talks.

What is your favorite part about playing this character? Has there been any other character like Jordan that you’ve played before?

I love the sadness of him. It sounds morbid to say, but I love how he is motivated by this tragic event and how that sadness underpins everything he does. There’s a real power and relatability to that. 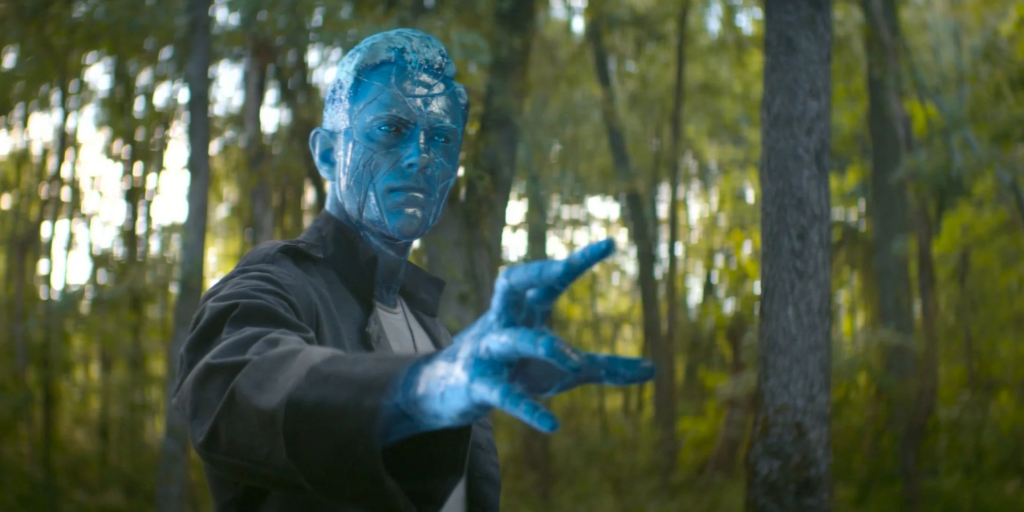 What was the most challenging scene you’ve done on Stargirl?

It’s a scene in episode 13, that I can’t divulge, but it was one we had to work hard on to find the tone.

So much fun. And that trickles down from Geoff. His passion is infectious.

Stargirl originated on the DC Universe app, while also being shown on The CW. Congratulations on a season two renewal! Now that Stargirl has been renewed, it’s been announced it will solely/exclusively be on The CW. Are there any concerns about a potential tonal shift going from a streaming service to The CW?

I have no concerns about the move. Amazing people will continue to make an amazing show.

I’ve seen it circulating on the internet that some fans are fan-casting you as Eobard Thawne/Reverse-Flash in the movie-universe/DCEU. Is that something you would be interested in?

Moving away from Stargirl, you’re starring in the upcoming movie The King’s Man. Can you give us any information on the character you’re playing?

The King’s Man is set to premiere on September 18th of this year. Has there been any word of this date being pushed back?

I’m now super interested in seeing what scene Jackson is talking about for episode thirteen. As well as The King’s Man, which will hopefully make its September 18th date. What have your opinions been on Icicle in Stargirl? And be sure to check out Absentia on Amazon Prime!