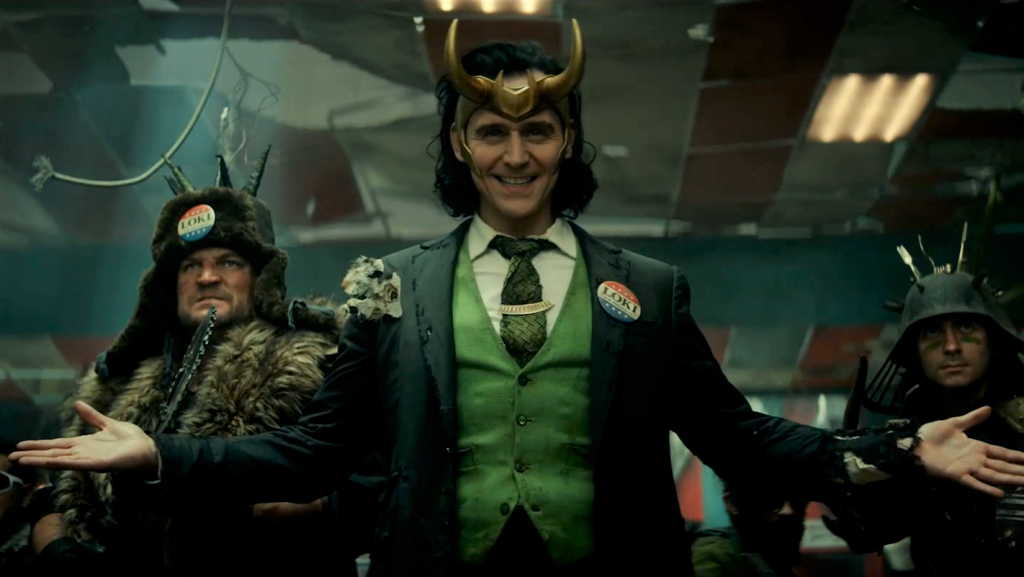 A new trailer for the upcoming Loki series has been released. With this, I got to thinking about one of the most prominent figures in the Marvel Cinematic Universe. Before we knew who Thanos was or any other long-standing villains, we had Loki. Tom Hiddleston was fairly unknown to the world prior to playing the trickster god in Thor (2011). Now, he’s one of the biggest names in the MCU. We’ve seen Thor’s brother go from villain, to uneasy ally, to a loyal brother, and now, we don’t know what he’s up to in the Loki show. But, it’s going to be glorious. 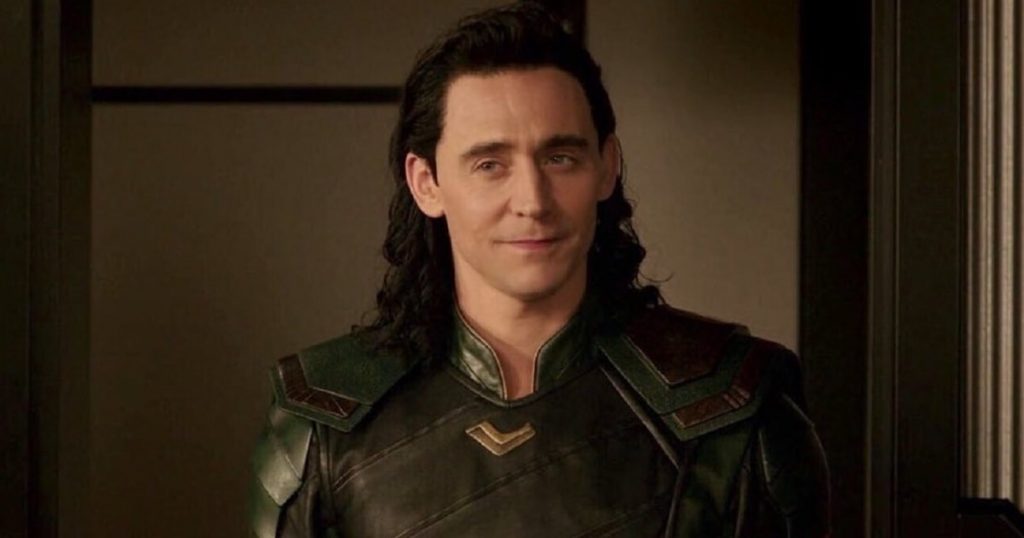 I wanted to make a compilation of some of Loki’s best moments in the MCU. There’s so many to go through, so I’ll just narrow it down. You tell me, though; what your favorite Loki moment is!

Loki Finding Out His Origins

The moment that made me really notice Hiddleston as Loki was the scene in the first Thor when Loki was finding out about his origins. The scene between Loki and Odin was powerful. Odin telling Loki about him being adopted and being a part of the Frost Giants – a very feared and scoffed at race for the Asgardians. I felt all of the emotions in Loki’s voice as he demanded the truth from Odin.

Maybe this doesn’t stand out to other people, but this scene stands out to me. As someone unfamiliar with Loki in the comics, I was watching this character with fresh eyes. Loki visiting Thor as Thor was held captive by SHIELD showed me how manipulative Loki could be. Loki telling Thor how he was permanently banished from Asgard and how their father was dead was the first time I understood that this character knew how to spin a web of lies.

When Loki let go of Thor’s hand at the end of the first Thor film – I thought that was the end of him. And I was upset. So, I was pleasantly surprised at the cameo in the end credit scene in Thor (2011) that promised we’d see Hiddleston again. Also, the little smirk on Loki’s face as he watched the Tessaract with glee was an exciting promise of the future of the MCU.

I can say the entire scene of Loki being in Germany was iconic. However, Loki demanding the people kneel before him and proclaiming that the people of Earth were meant to be ruled was such a powerful scene. What was even more powerful was the one elderly man standing up to Loki – telling him that there will always be men like him. 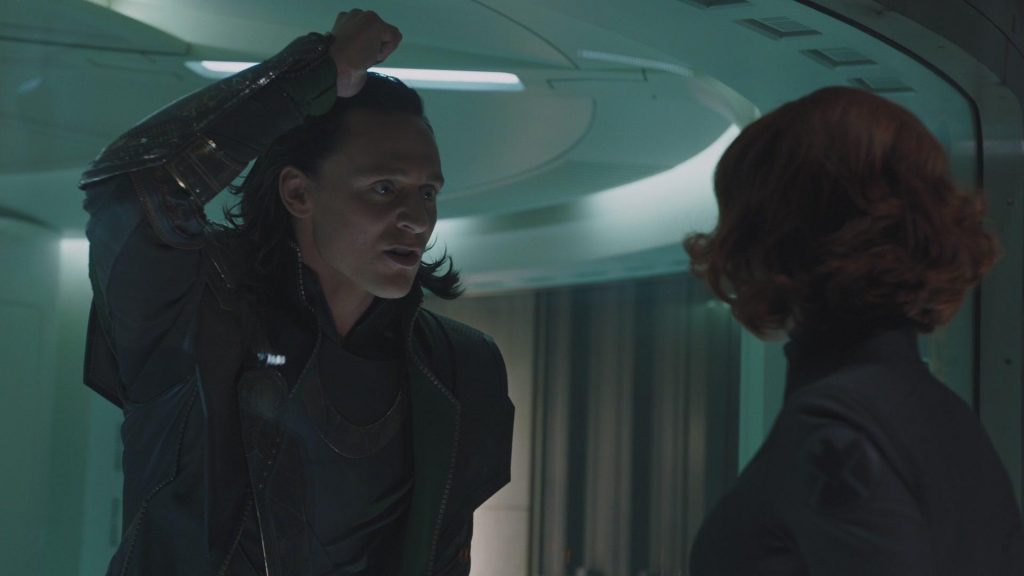 I’m not going to lie, this scene in the first Avengers film sent shivers down my spine. It was such an intense scene. Natasha and Loki going toe to toe – trying to outsmart each other psychologically. We all thought Loki had gotten under Natasha’s skin by mentioning her red ledger, but it was Natasha playing Loki the whole time. I loved this scene and it set up for much of Natasha’s motivation throughout the MCU.

Loki Disguising Himself as Odin

Admittedly, Thor: The Dark World wasn’t one of my favorite films in the MCU. However, it did have some great Loki scenes. And I could spend time on them. However, the biggest one that stands out to me is the end scene. You think Loki’s dead by this point. And you think Thor is speaking with his father at the end. BUT – it’s actually Loki. Having yet again thwarted death and now ruler of Asgard. Something he’s always strived for.

That’s How It Feels!

Thor: Ragnorak in general was such a great film. I especially loved the callback to the first Avengers film when Hulk used Loki as a ragdoll. As Loki looked on as Hulk did the same thing to his brother, I loved that all Loki could do was excitedly proclaim that now Thor knows what it feels like.

Thor: Ragnarok was setting up for a bit of a redemption arc with Loki. Loki and Thor worked together for most of Ragnarok – even though they tried to have the two at odds with each other. Both tried to say they were better off not seeing each other again. And Loki even tried one last betrayal against Thor, albeit it was half-hearted. However, Loki pulled through in the end when he showed up in Asgard to help transport their people off the world and to safety.

Loki and Thor’s Moment At the End of Ragnarok

As I said before, Thor: Ragnarok saw Loki and Thor seemingly accept that their relationship would never be mended. This is why it was so great seeing the two of them having a heartwarming moment, where Thor realized Loki was there for him. I loved the brotherly healing here.

Loki Declaring Himself as “Odinson”

It was sad to see Loki killed off in the beginning of Infinity War. And while I believe that his death wasn’t done as well as it could have been, I loved Loki finally calling himself Odinson. Loki’s been having an identity crisis since he found out his origins. He’s called himself Laufeyson before and even said he wasn’t Asgardian. So, for Loki to declare himself as Odinson in his final moments was powerful. And it let us know who Loki considered as his family.

Avengers: Endgame took a moment to go through the MCU’s greatest hits. And the capture of Loki in the first Avengers was one of them. It was good enough to see Loki from the past, but it was even better when Loki stole the Tessaract during the Avengers’ scuffle. It not only was a totally Loki thing to do, but also opened the door for Loki’s upcoming show.