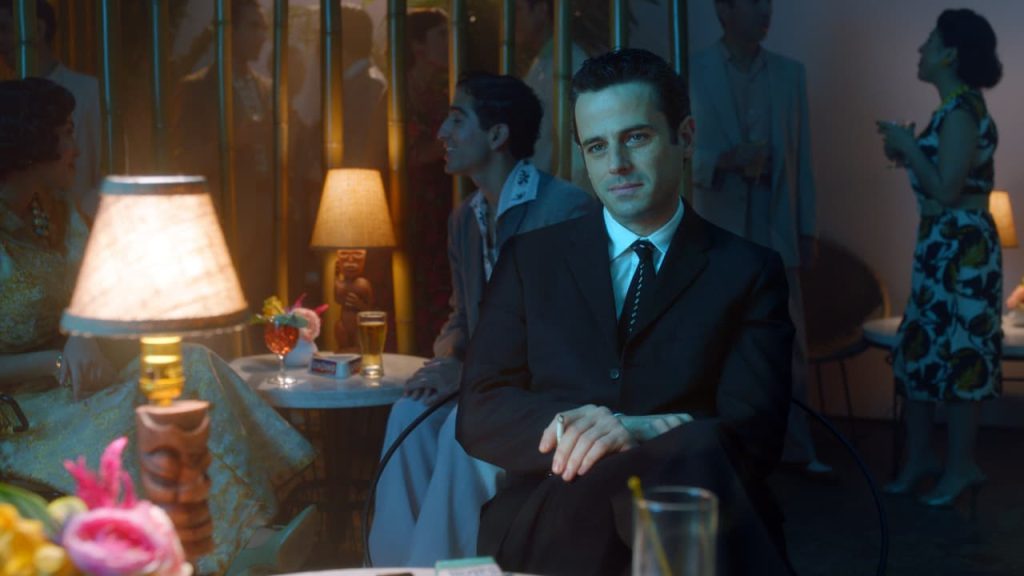 The Marvelous Mrs. Maisel has been renewed for a fourth season. As a fan of Luke Kirby’s adaptation of real-life comedian Lenny Bruce, I’m excited about the possibility of Kirby returning to the show. There has always been this underlying “will they? Won’t they?” throughout the series, but that tension was built up even more in episode five of season three. Lenny Bruce and Midge Maisel went out for a night on the town. Not only did they dance, but there was a long pause where the two stared down a bedroom and fans wondered if things were finally going to happen. Then, Midge broke away and the two parted, with the promise that “one day” they’d go on a date.

Lenny Bruce was a real-life comedian who was known for his taboo-breaking comedic style. The real Lenny died in 1966 of a drug overdose and prior to that, was frequently arrested for what he said on stage. Kirby recently expressed in an interview:

“I always feel like there’s a very tender heart behind this dynamic mind.”

Since the third season takes place in 1960, there’s only six years left before the character is meant to die. Kirby acknowledged this fact:

“It looms large, because it’s the truth. Not that the show leans into it, but it’s more just when I get to hang out with him and breathe with him that it’s hard not to feel it.”

Kirby also spoke about the dynamic between Lenny and Midge and how the fandom ‘ships’ it:

“The first time I heard the term ‘shipping’ was from Rachel, and I was like, wait, what? What is this language? It’s neat how it has evolved, because from the pilot I don’t think you’d know that was going to be a thing at all. The shipping aspect is sort of tricky given what [he and Midge] have, which is this trust and this friendship. They have a simpatico, and I don’t think that it’s always ‘We should be together.’ It’s more like ‘This is fun, let’s keep going with this.’ Episode five really does attest to that connection that they have, when Lenny pulls her on camera with him, and they’re able to just riff and play and be in their own little world.”

Finally, Kirby comments on the nature of Lenny in the show, which is one of a ‘fairy godmother’ who pops in and out of Midge’s life:

“It’s like he’s a hallucination,” Kirby jokes. “If the writing were less good, they’d give her a brain aneurysm and reveal he was never real.” Instead, Kirby thinks of the character figuratively as “a fairy godmother, or a spirit guide. It really does make more sense to me to think of him in that way. He shows up and anchors things for a second, and then throws a smoke bomb and disappears into whatever ether he goes into.”

For the full interview, go to THR. For my review of the third season of The Marvelous Mrs. Maisel, click here!