Marvel Disney+ – The Multiverse Rules All 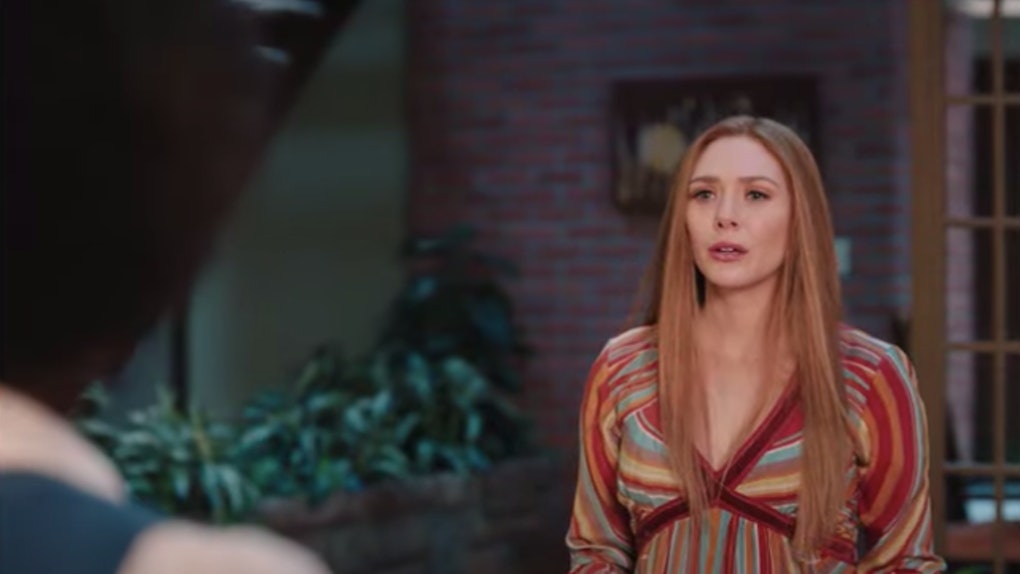 So, Marvel’s ability to melt my brain with excitement remains intact…

That’s one of three consistencies left after 2020.

We knew that Disney would make some big announcements at its Investor Day but by Odin’s Beard?! Did anyone expect this much?!

A lot of announcements came yesterday, not just for Marvel, so let’s break this down by trailers:

The Falcon And The Winter Soldier has an almost Bourne-Esque vibe at times, with Sam Wilson and Bucky Barnes on the run, possibly pursued by the government itself. We know that US Agent, a character who temporarily held Captain America’s mantle in the comics, will be present in this show. Given Steve Roger’s moral and well-founded choice of Sam Wilson, Marvel will accurately represent the US Government by ensuring they make the wrong choice. Through this, the show is likely exploring themes of racism, corporate representations of traditionally moral symbols, and societal vs. personal responsibility, great story territory for the show. The trailer highlights the tense, frustrated dynamic between these two leads, two men of action forced to work together for the good-of-all and the hope of a mutual friend they both believed in without reserve.

Ms. Marvel was more of a broad series production overview, yet it has all the charm of a conventional trailer. Iman Vellani proves herself more likable by the day, her emotional reaction via Zoom to her casting being simultaneously wholesome yet a depressing reminder of what this year has been like for all of us. Nevertheless, there was a warmth and heartfeltness to the whole thing that’s hard to ignore, a sense that this project is about to bring positive representation and strong storytelling to a group of people so regularly scapegoated by our society. There’s an awkward and incredibly endearing rhythm to what we can see in the short clips of her performance, from her wide-grin to swinging her head back at a high five, this early look paints Iman Vellani as a talented young actress, and after more than a decade of incredible casting work, it seems Kevin Feige and Sarah Finn are well on their way to yet another superb casting call. 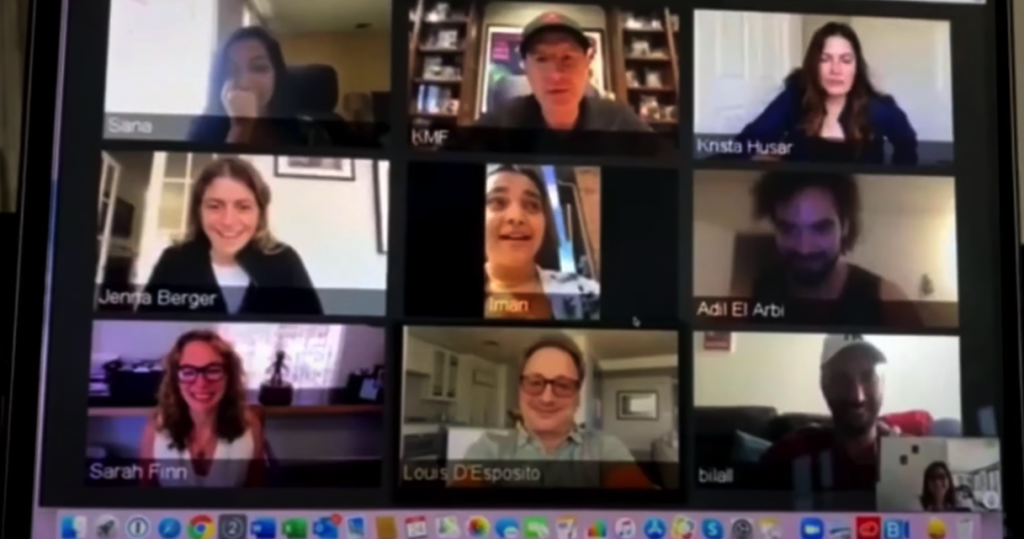 Loki truly highlights just how intriguing this increased focus on the multiverse can be to a mainstay MCU presence. After years of stories, it would have been easy for this to feel like a cash-grab attempt to keep Hiddlestone around and to milk fans of his character for money, yet this show looks like the most interesting narrative the character’s ever been the focus of. Pulled out of time by the TVA: Time Variance Authority, the story looks set to force Loki into the role of a reluctant anti-hero, serving to correct imbalances throughout time and space by a group far more powerful than himself. The imagery is beyond fascinating, spanning a destroyed New York, a possible Black Widow cameo from inside the Soul Stone, and even a 70’s Bond-Esque plane-jump. This series promises all the mischievous madness you’d expect from the God of such things. Come on, what did you expect?

What If proves that if the multiverse can be an incredible addition to other character’s stories, it is equally fascinating as the core premise of a story itself. A gorgeously animated trailer with slick narration by Jeffrey Wright as The Watcher, we glimpse stories involving T’Challa as Starlord, Marvel Zombies, Loki as ruler of the world, Peggy Carter as Captain Britain, Dr. Strange vs. Evil Doctor Strange, and who knows what else the series is hiding away from us; yet to be revealed. One thing is for certain, however. Come hell or high water, no matter what realities we may see, Jeffrey Wright deserves to be a live-action presence in the MCU, and one can only hope this series perfectly sets him up to do just that.

WandaVision will, of course, be the first Marvel introduction to these bold new television shows for the ever-expanding cinematic universe, and; since the very first glimpses, it has proved incredibly promising. Kevin Feige called this series: ‘A perfect expansion point for MCU storytelling,’ and with the well-known connections this will have to Dr. Strange: Multiverse of Madness, there is reason to believe that this is the first MCU story to truly explore the ramifications of a multiverse critically impacting the narrative.

While Avengers: Endgame did this to an extent, courtesy of Tilda Swinton as the Ancient One, this series will likely see an out-of-control Wanda Maximoff using her powers to shred reality in devastating ways, all in the hope of recovering her lost Vision. For that, the stability of the Multiverse itself may be on the chopping block, and with this trailer hinting that not only is someone or something influencing Wanda but that she herself may be fighting back against attempts to snap her out of the dream state/reality warping/etc. Well, let’s just say the MCU will have a lot to contend with when the Scarlett Witch finally snaps.

With such an impressive showing, there is only one thing left to say, and it is quite possibly the most overstated yet desperately hoped for desire of the past-decade: 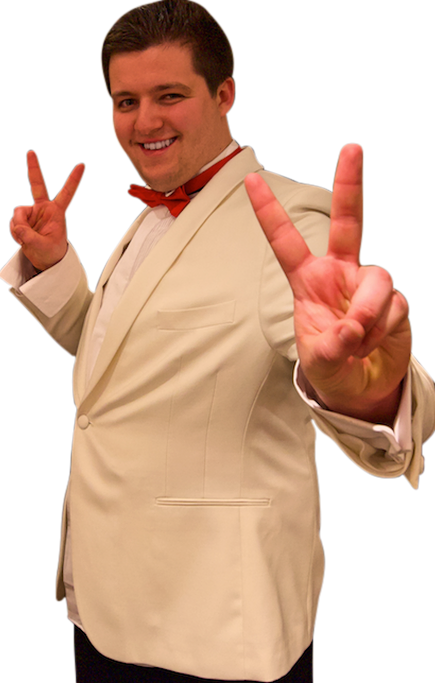