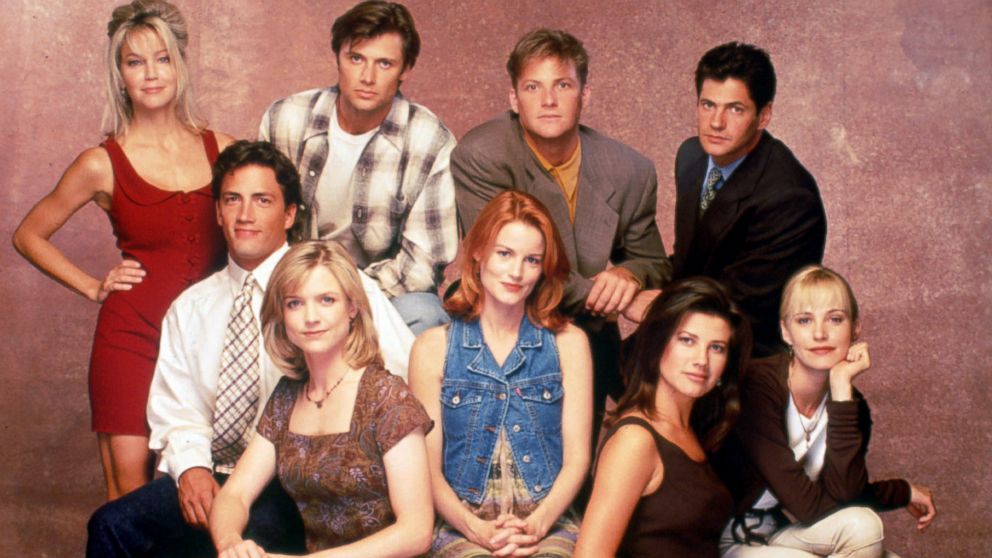 This sudsy drama from Aaron Spelling focuses on the lives and loves of young adults in an apartment complex in Los Angeles. From the complicated scheming of scandals to the murderous plots of lovers, the residents at Melrose Place are more messed up than average folk.

For thoughts on Melrose Place: The Complete Series, please check out our discussion on The Video Attic:

Melrose Place: The Complete Series comes to DVD with all 226 episodes on 54 discs with a passable 480p transfer that is not beautiful but suits the series as well as can be expected with the format limitations. You can tell that these original episodes have not been significantly cleaned up or remastered, as there is quite a bit of softness and age related wear throughout. Colors are a bit lifeless and black levels are subject to some significant crush and compression artifacting. Skin tones are fine, but the presentation offers up little in the way of fine detail. As might be expected, the presentation gets stronger as the series goes along and has time working less against them. Thankfully, CBS Home Entertainment does not overstuff each disc with too many episodes so they at least have a little room to breathe. These episodes are not the most appealing from a modern HD perspective, but fans of the series will probably appreciate getting to have everything in one collection to watch as they please. If this series was ever remastered and released on Blu-Ray, it would be an instant purchase.

These DVDs come with a Dolby Digital 2.0 track for all seven seasons that mostly does everything it needs to do just fine. The track does feature some favorable instances of environmental sound effects that are pleasant to hear, especially when venturing out into public spaces. Delineation is not as strong as it might be with uncompressed audio, but nothing sounds too rough or unpleasant. Dialogue is mostly clear throughout, with only occasional moments where things sound a bit fuzzy due to the quality of the source material. This is not a persistent issue, but it should be noted that these issues exist. This presentation is about as good as the source material will allow without a remaster and jump to Blu-Ray. 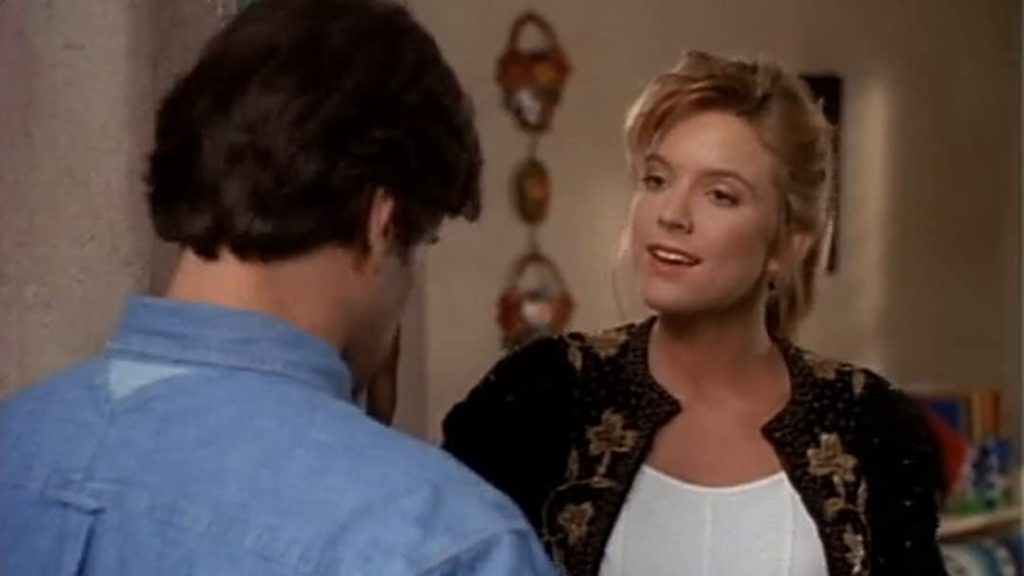 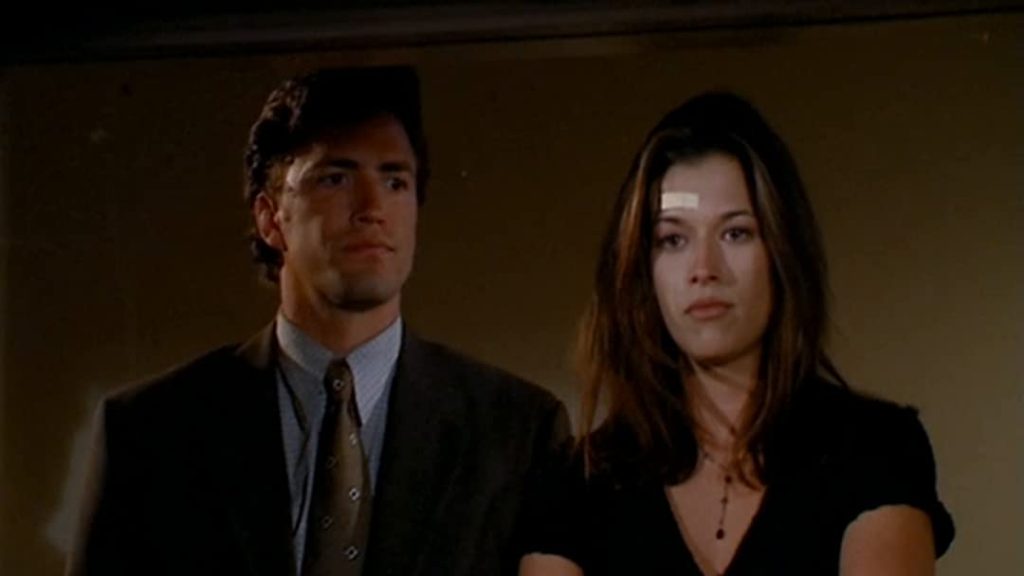 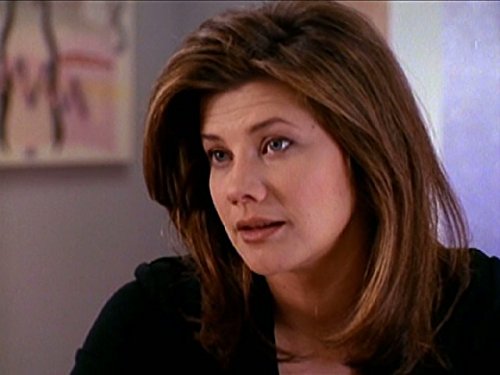 Melrose Place is a major player in the primetime soap opera pantheon which offered a more adult bend to the antics of Beverly Hills 90210 while still delivering the delicious trash you expect from such an endeavor. The series will not be to all tastes, but those who love heightened drama are sure to both love and (lovingly) despise the various characters that weave in and out of this narrative. It is pure comfort viewing to the extreme. CBS Home Entertainment has released a massive box set that encompasses every episode of the original series with DVD-quality video and audio. Given the chance of a Blu-Ray set is extremely slim, this seems like the best bet for fans who want to have the show on their shelf.

Melrose Place: The Complete Series is currently available to purchase on DVD.

Disclaimer: CBS Home Entertainment has supplied a copy of this disc free of charge for review purposes. All opinions in this review are the honest reactions of the author.