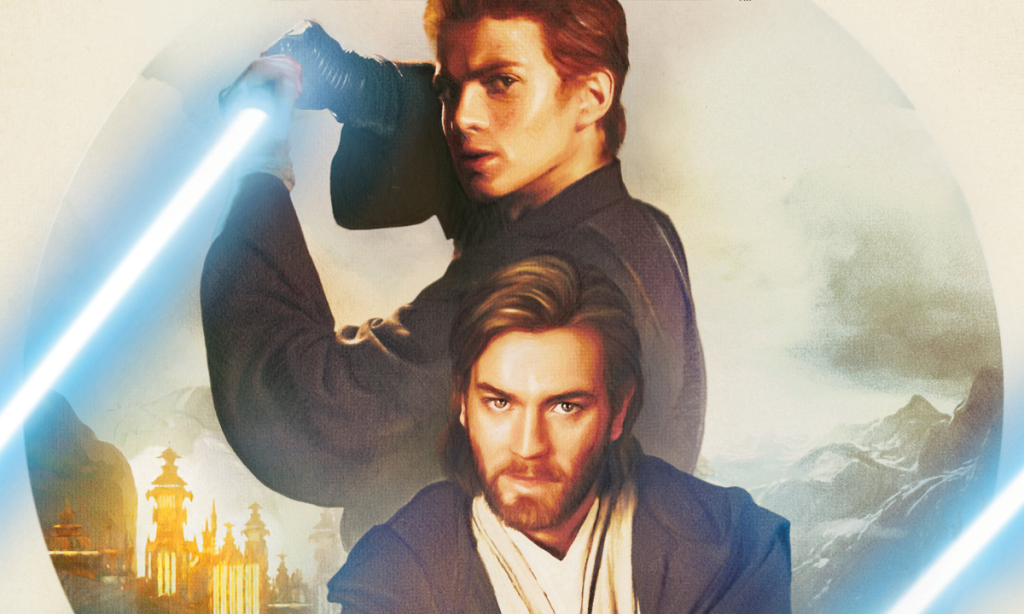 For all of its flaws, one of the things the Star Wars prequels consistently got right was the relationship between Anakin Skywalker and Obi-Wan Kenobi. A relationship characterized by equal parts competition, respect, love, and irritation. Dave Filoni took the pieces of this relationship and delved deeper into them in The Clone Wars, exploring how the duo goes from their thinly-veiled animosity in Attack of the Clones to their more brotherly camaraderie in Revenge of the Sith. But how do they go from where Attack of the Clones ends to where The Clone Wars begins? It’s a question that Mike Chen’s novel, Star Wars: Brotherhood, answers beautifully. Despite an initially slow start, Star Wars: Brotherhood deftly explores this period in Anakin and Obi-Wan’s lives – the transition from Master/Apprentice to true partnership and brotherhood. And it’s a wonderful, emotional read.

Shortly after the Clone Wars began at the Battle of Geonosis, an apparent terrorist attack rocks the neutral world of Cato Neimoidia. But with Cato Neimoidia being vital to the Trade Federation, both the Republic and the Separatists try to sway the tide of war in their favor. And Obi-Wan Kenobi finds himself in the center of the fray, tasked with traveling alone to Cato Neimoidia on a mission to uncover the forces behind the attack. But Count Dooku and the Separatists have sent their own emissary – the mysterious Asajj Ventress. And back on Coruscant, Anakin Skywalker grapples with one of his hardest assignments to date – wrangling a bunch of Jedi Younglings while his (former) Master risks it all to save the Galaxy. What results is a book that simultaneously explores the power of brotherhood, the danger of extremism, and the uncertainty of destiny.

Those who enjoy the more political aspects of the prequels will find a lot to love here. From the warring political machinations of Obi-Wan and the Neimoidian government to Asajj Ventress’s not-so-subtle attempts to lure an ordinary Neimoidian guard to the brink of extremism, Mike Chen layers this book with enough intrigue to make even the best political thrillers nervous. But if you’re looking for loads of Clone Wars-style action, you might be a bit disappointed. It takes a while for Brotherhood‘s story to properly begin, with Chen luxuriating in the ability to carefully and masterfully seed all of the various threads. And while those initially disparate threads do eventually come together in an immensely satisfying climax, it can be a bit difficult to power through some of the earlier chapters.

Mike Chen’s exquisite character work, however, easily helps draw readers into the story while he sets the plot up. His gift of embedding every member of his supporting cast with breathtaking amounts of depth is, perhaps, the most impressive part of the book. Each chapter of Brotherhood is told from a different character’s point of view, with Chen shifting back and forth between a half dozen or so characters. And through these shifting viewpoints, he introduces readers to an uncertain Jedi youngling with an unusual connection to the force, a loyal member of the Neimoidian guard dedicated to following the truth wherever it leads, her apprentice who teeters on the edge of extremism, and Asajj Ventress, all too eager to exploit the situation however she can.

Each of these characters could easily be the primary focal point of an entire book. But the way Chen weaves their stories and points of view together with Anakin and Obi-Wan’s leads to something far more engaging. A sprawling tale of political intrigue and imminent extremism – all wrapped around a cast of well-developed and captivating characters. It’s a combination that feels perfect for a Star Wars book. And Chen brings it to life by giving each of these characters the care and time they deserve, inviting his readers to truly understand and sympathize with them. And it’s that ability to truly relate to these characters, to understand their points of view, that makes Brotherhood such an effective read.

An Emotional Look at Anakin and Obi-Wan

The stars of the book, of course, are Anakin and Obi-Wan. And longtime Star Wars fans will adore the way Chen develops them over the course of the book. The way they both finally learn to respect and trust each other’s skills and points of view, the way Obi-Wan begins picking up on Anakin’s increasingly passionate feelings, and the promise of these two finally forming the partnership – the brotherhood – we see them embody in The Clone Wars and Revenge of the Sith. For fans of these characters, Brotherhood offers a feast of great character beats. The whole book just feels like the perfect bridge between Attack of the Clones and The Clone Wars.

Throughout their interactions here, it’s easy to see the beginnings of the arc that later plays out over the course of The Clone Wars and Revenge of the Sith. An arc of friendship to brotherhood to betrayal. But for now, they’re great friends, brothers, and partners. Chen offers a genuinely emotional take on their relationship, especially towards the end of the novel. You can feel his love for these characters, and for Star Wars in general, as he layers in all of these references to previous adventures and foreshadows the darkness yet to come (including some surprising and emotional references to the novelization of Revenge of the Sith). And as a fan myself, I can’t overstate how joyous an experience reading a story like this centered around these two was.

At the end of the day, Star Wars: Brotherhood delivers an emotionally satisfying and frequently captivating tale of brotherhood, political intrigue, and dangerous extremism. Despite an initially slow beginning, Chen weaves one story after another into an explosively fun read. And his character work brings the whole thing full circle – especially for fans of Anakin and Obi-Wan. If you’re looking for something to read in preparation for the upcoming Obi-Wan Kenobi show (or if you’re just looking for a stellar Star Wars story), look no further than Mike Chen’s Star Wars: Brotherhood. 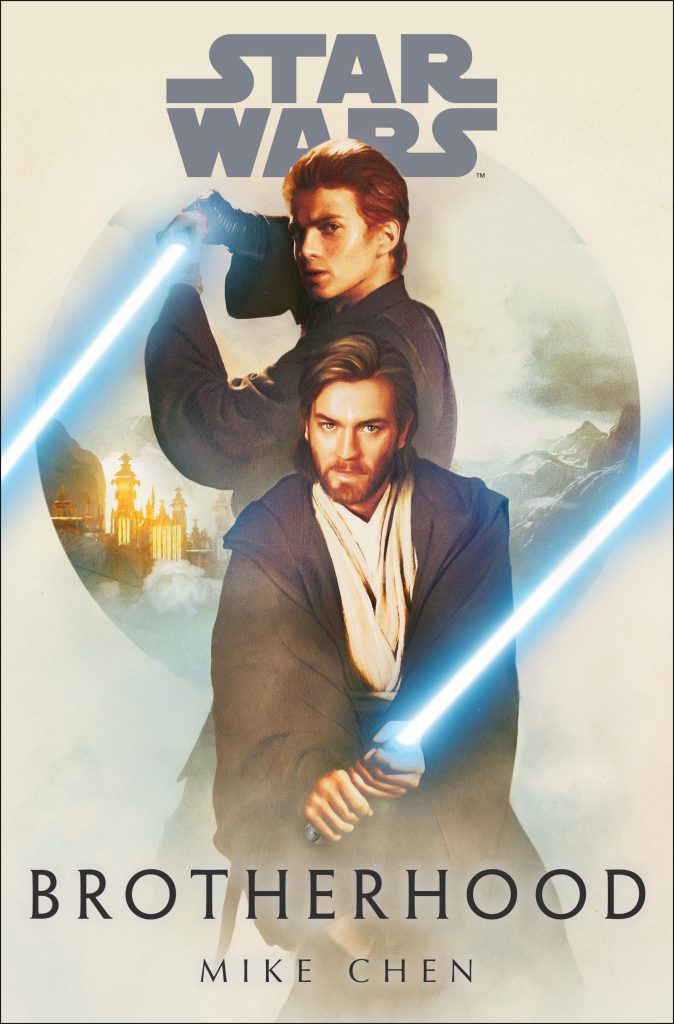 Disclaimer: A review copy of Star Wars: Brotherhood was provided by Del Rey and Penguin Random House. All opinions in this review are the honest reactions of the author.

Despite a slower opening, Mike Chen's "Star Wars: Brotherhood" sheds new light on Anakin and Obi-Wan's relationship in a thrilling tale of extremism and political intrigue.