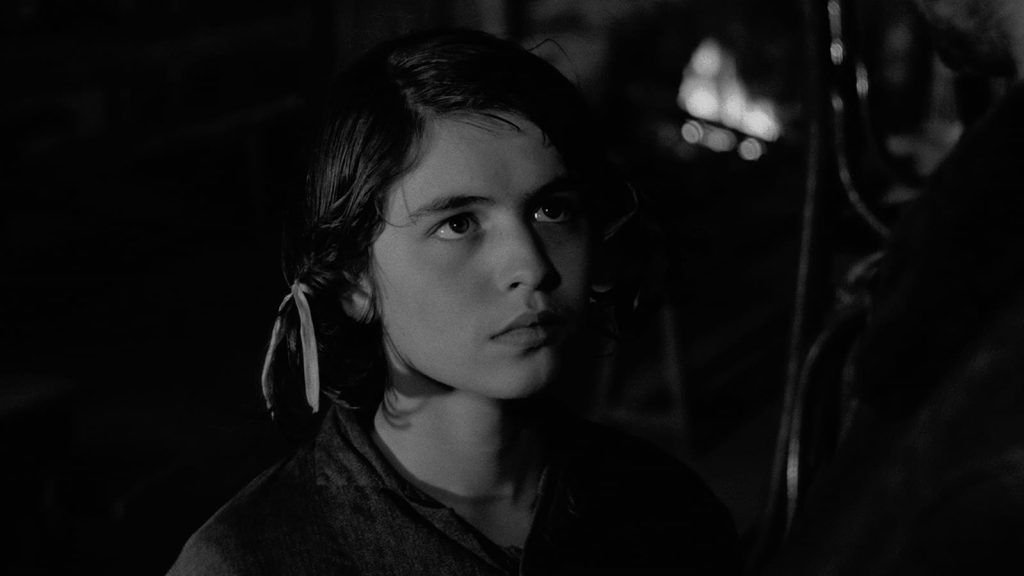 Sometimes you just want to sit back and watch something light or mindless that will transport you away from all of your troubles. Although, one cannot sustain a healthy cinematic diet on these films alone. Allowing yourself to sink into a tragic drama that evokes empathy within you is necessary for your heart and mind. Iconic French director Robert Bresson is one of the masters of this unyielding type of cinema in which he offers up tonally complex stories told through minimalist filmmaking techniques and primarily using non-professional actors. In his final black-and-white film Mouchette, Bresson took various elements from his earlier films, such as Pickpocket and Diary of a Country Priest, and created one of his finest works. The influence of the latter film should not come as a complete shock seeing as Mouchette is based on the novel by Priest author Georges Bernanos. Through themes of social and physical isolation, inherited alcoholism and sexual aggression, Bresson shows how a morally compromised community is no place for a lost soul.

The opening moments of Mouchette are focused on a dying woman we will come to know as the title character’s mother as she wonders aloud in an empty church what will become of her family when she is gone. From moment one Bresson displays an excellent use of cinematic language by using his camera to foreshadow certain events later in the film. As the woman vacates the frame, we are left with an emptiness that can mean so much depending on your general internal beliefs. Bresson is like a masterful painter in the way he uses his camera to blend the story together in a really satisfying way. The figure at the center of his canvas is the tragic young heroine who shares a name with the title of the film. Played with heart wrenching naturalism by fresh-faced Nadine Nortier, Mouchette (roughly translated to “little fly” – definitely intentional) is a young girl who lives in a socially toxic, isolated French village with her alcoholic father and soon-to-be-dead mother in which she takes care of her young siblings and carries out all of the housework. On a good day, she is generally ignored by everyone in town, which is honestly preferred to the usual hatred she receives from many. What Mouchette desperately wants is to be loved, but the world is a cruel place, especially for a young girl entering womanhood. 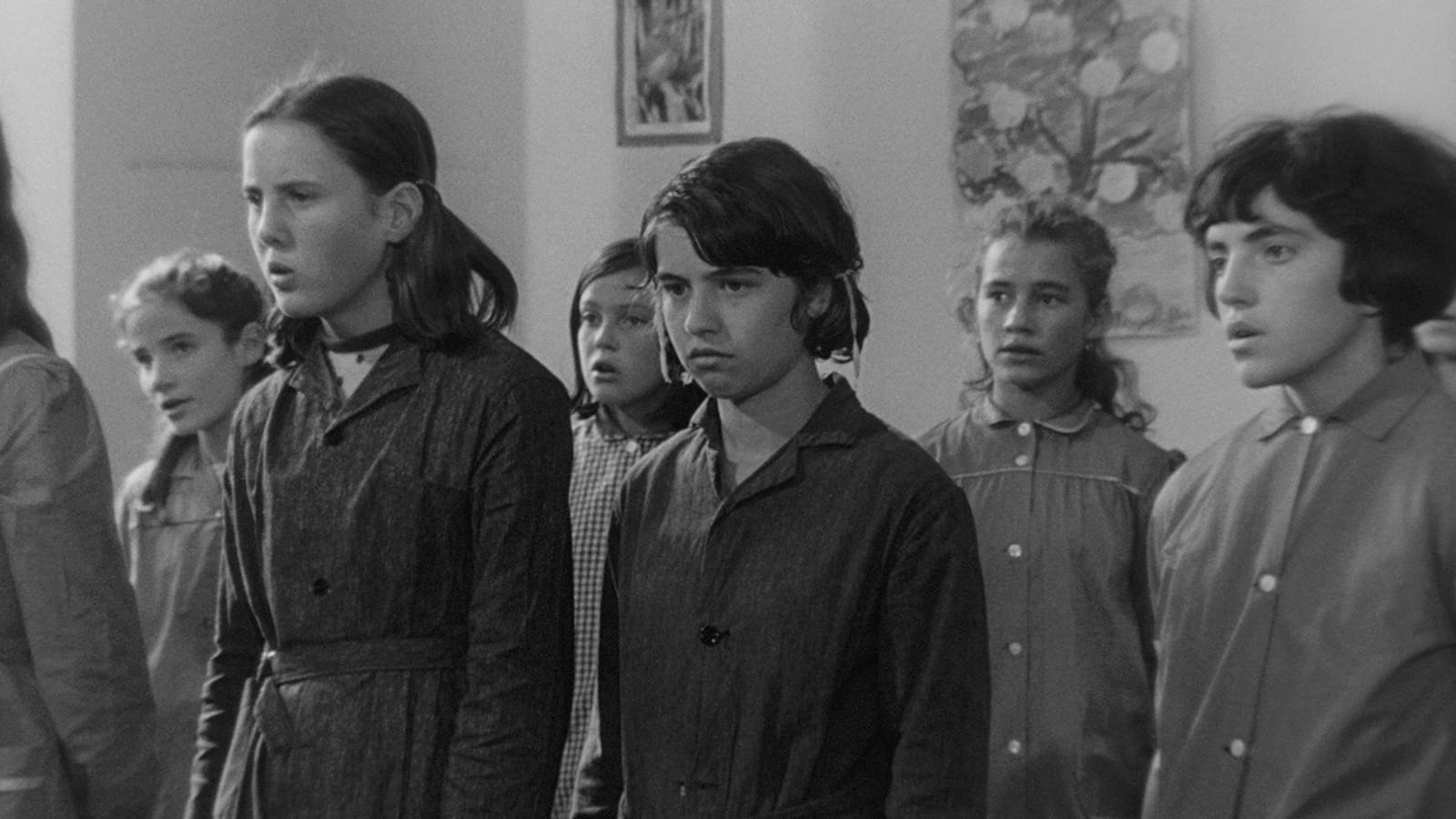 Mouchette is a girl with her defenses up; she has been through enough in her lifetime to know it rarely pays to open your heart. At school, she is openly ridiculed by her peers for her impoverished appearance – her standout item of apparel is the oversized clogs she stomps around in that she inherited from her brother. She gets pushed around by her teacher when she does not participate in the choir, and she is mocked when she is forced to sing. She gets fleeting revenge by throwing clumps of mud at her classmates after school, but such actions do not really change anything. She has rejected school and turns towards a world where she is subjected more and more to sexual aggression. It starts with young boys exposing themselves to her while she passes by, and her situation grows more dire throughout the film. The adults in the town are mostly morally bankrupt. Her father and brother transport contraband liquor, and her father typically drinks until he is incapacitated on most nights. The married town gamekeeper, Mathieu (Jean Vimenet), and a local poacher, Arsène (Jean-Claude Gilbert), are embroiled in a love triangle with a local barmaid. The town is pulsing with toxic masculinity, and Mouchette experiences this firsthand when she finds herself lost in the woods one evening while trying to return from school. What she experiences is just the continuation of the cruelty she has come to expect from life.

As you can probably tell, Mouchette is not always an easy film to watch. Bresson does not offer anything in the way of hope for this young lady. The way in which Mouchette responds to certain events in her life were likely considered controversial at the time, and is sure to be through the eyes of a modern audience. Yet, everything that happens makes a certain kind of sense given what she is known of love from her upbringing. When you are subjected to domestic violence growing up, your perception of love can be highly inappropriate. Mouchette is a little girl forced to be an adult in a world that does not care about her in either capacity. You feel so much for her as she reluctantly makes one final attempt to connect with someone in the smallest of ways, only to have it rejected outright. Bresson leaves you with an ending that could be considered spiritually enriching or hopelessly tragic depending on your interpretation. The journey to this point, though, is rich with symbolism and nuanced storytelling that offer some of the most powerful, heartbreaking images that you have seen. The non-English language filmmaking masters of the past do not have as much cache with modern audiences outside of the arthouse crowd, but it should go without saying that these figures are revered for a reason. There is so much to be gained on an emotional and intellectual level from this work of tragic grace. 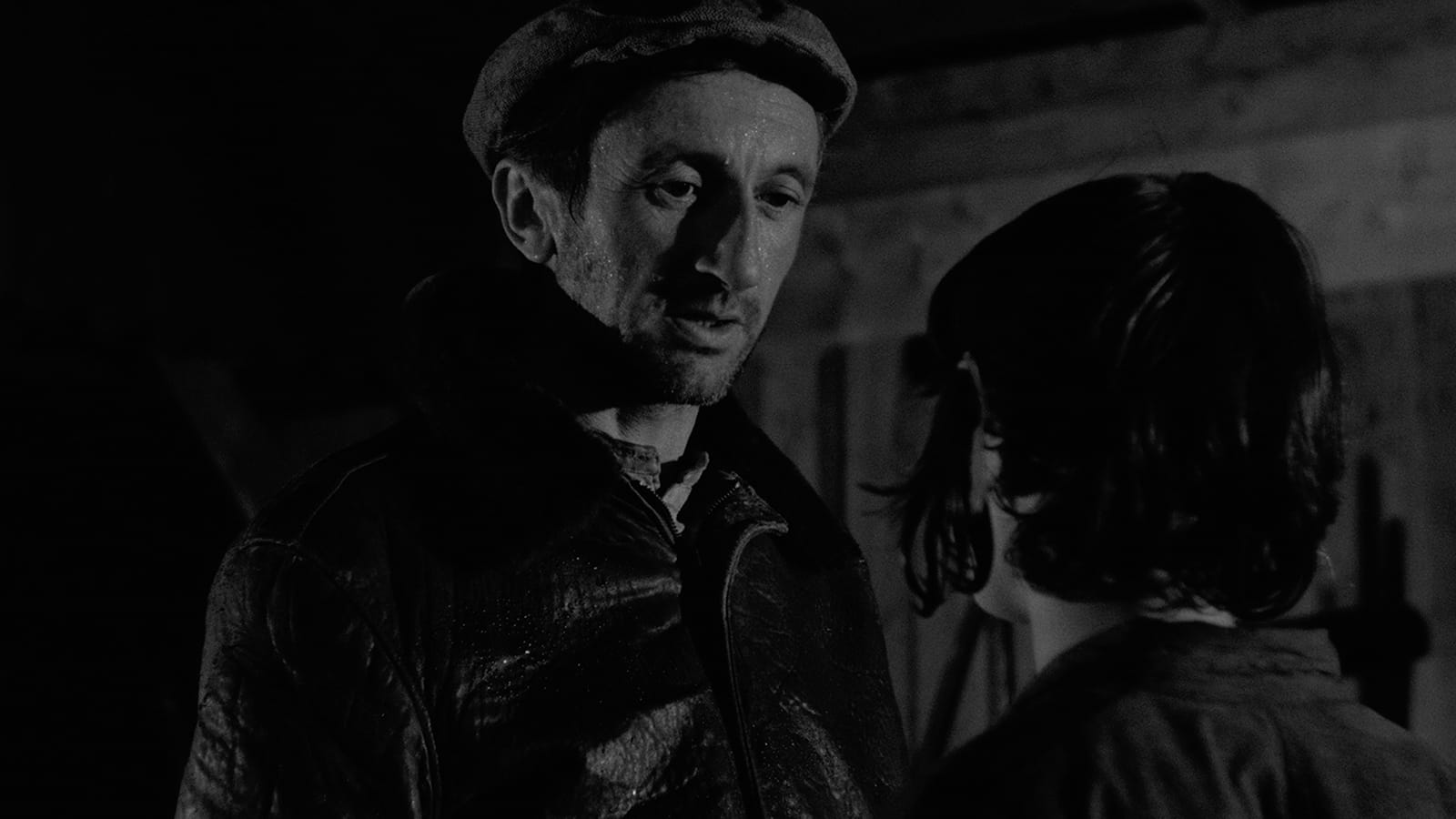 Mouchette makes its US Blu-Ray debut in its original 1.66:1 thanks to The Criterion Collection with a brand new 1080p release sourced from a 4K digital restoration of the 35mm original camera negative. For a film that uses imagery so effectively, it is heartening to see it look so spectacular. The gorgeous black-and-white photography shot by Ghislain Cloquet sparkles in high definition with natural grain respectfully intact. There is a fantastic amount of detail present with nice textures on the clothing, especially in the shabby clothing that adorns the poverty-stricken Mouchette. The new transfer shows off a great amount of depth and enhanced detail within the cramped living quarters of the family home. Black levels are very deep with no trace of black crush, compression artifacts or other digital anomalies. The nuance in the grays is quite impressive throughout. The contrast is well defined, and there is virtually no print damage to be found. The Criterion Collection has given this one the 5-star treatment.

The Blu-Ray disc comes with a remastered LPCM 1.0 mono track in the original French with optional English subtitles. The sparse score from Jean Wiener sounds great when it pops up in the film, as it settles you into the inner turmoil of the characters. Bresson makes films that are incredibly bare, and this track does everything it needs to ensure that dialogue comes through clearly. Environmental sounds such as animal noises or weather effects are rendered well alongside everything else. There does not seem to be any majorly noticeable instances of age-related wear and tear. The Criterion Collection has given this film the perfectly preserved, faithful audio presentation it deserves. 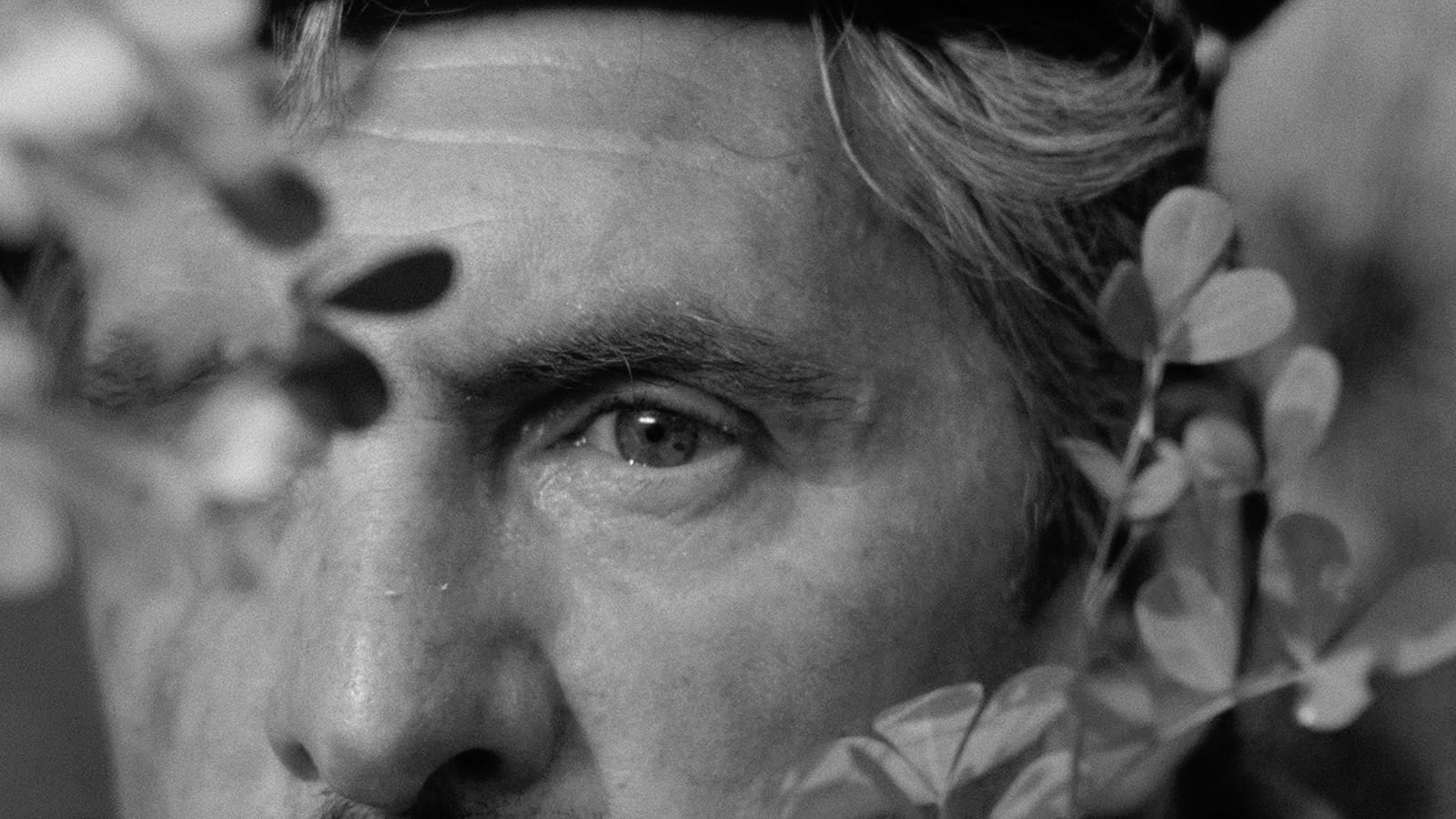 The Criterion Blu-Ray of Mouchette includes a foldout booklet featuring the essay “Girl, Interrupted” by author Robert Polito in which he provides a great amount of context and insight into the film that helps you understand on a deeper level the themes on display. The on-disc special features are as follows:

Mouchette is a very bleak film that feels somewhat transcendent in its depiction of misery and cruelty. Director Robert Bresson appears to be at the height of his powers here as he crafts a story designed to inspire intense discussions and thoughtful meditation. Mouchette works both as a lovingly constructed piece of filmmaking, as well as something emotionally affecting in a very personal way. The Criterion Collection has provided a stellar new Blu-Ray featuring a top-tier A/V presentation and some engaging special features. If you want to catch one of the best from a titan of French cinema, Mouchette will take you on quite the emotional journey. Highly Recommended

Mouchette is currently available to purchase on Blu-Ray and DVD.