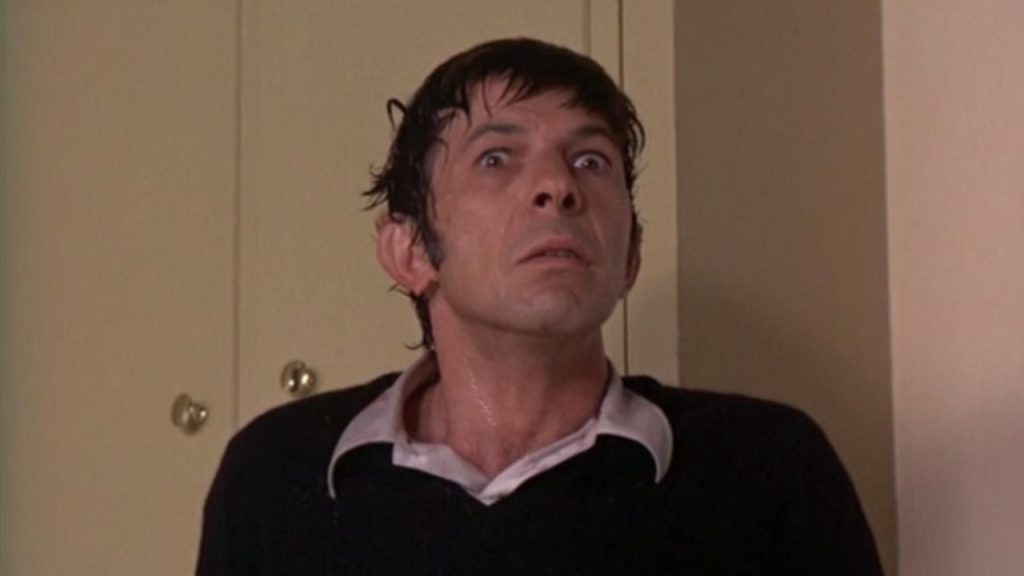 Join the master of the macabre, The Twilight Zone’s Rod Serling, as he invites you into the transfixing world of fantasy, horror and science fiction that lurks within the Night Gallery. In this third and final season of the classic anthology series, Serling once again presents stories that leave an undeniable chill, filled with restless spirits, murderous spouses and unidentified terrors that go bump in the night. Featuring a sensational roster of entertainment legends including John Astin, Bill Bixby, Chuck Connors, Sandra Dee, Sally Field, Burl Ives, Fernando Lamas, Raymond Massey, Burgess Meredith, Dina Merrill, Cameron Mitchell, Leonard Nimoy, Geraldine Page, Joanna Pettet, Vincent Price, Mickey Rooney, Dean Stockwell, Susan Strasberg and many, many more. John Badham (Saturday Night Fever), Leonard Nimoy (Three Men and a Baby) and Jeannot Szwarc (Supergirl) are among the talents behind the bloodcurdling Night Gallery: Season 3—available for the first time in HD, from 2K scans of the interpositives!

For thoughts on Night Gallery: The Complete Third Season, please check out our discussion on The Video Attic:

Night Gallery: The Complete Third Season finishes out its run on Blu-Ray courtesy of Kino Classics who matches the excellence of previous releases with a stellar 1080p transfer sourced from 2K remasters supplied by Universal Studios. The old Universal DVD release is completely obliterated by this new Blu-Ray which impresses from start to finish. Some limitations of the source material are apparent thanks to the lack of proper preservation by the studios, but it looks as great as it possibly can. Kino Classics has delivered a top tier presentation for fans, as nearly all print damage has been cleaned up with very little in the way of nicks and scratches. The presentation preserves its filmic look with natural grain resolved without issue.

Colors are well saturated and vibrant as distinct elements really pop off the screen. The black levels are fairly deep and allow for quite a bit more detail to come through. Lighting limitations keep the show from revealing an immense amount of detail in the shadows, but thankfully crush does not serve as a big issue. Skin tones are natural and lend themselves to showcasing an amazing amount of minute facial features, unlike the murky DVD release. Throughout the season you will be delighted by the level of clarity and detail on this release which makes the show feel fresh again. There are small bits of  the production design that are visible here for the first time from distinct textures in the makeup effects to certain text elements. Even a few lackluster special effects look a little more natural in this presentation. Those who have been impressed by the quality thus far should feel the series goes out on a respectable note.

The Blu-Ray comes with a DTS-HD Master Audio 2.0 mono mix that serves the series very well. The music in the series helps accentuate the mood of each story while never overpowering the dialogue or other important information. There are no noticeable instances of age related wear-and-tear throughout the presentation. The dialogue comes through clearly and never falls victim to any distortion or digital anomalies. The environmental sounds are delineated nicely which adds some texture to the stories to make them extra creepy. The track never lacks for power when it comes to the more active moments. The audio presentation is on par with the great video presentation. Optional English subtitles are included on the disc. 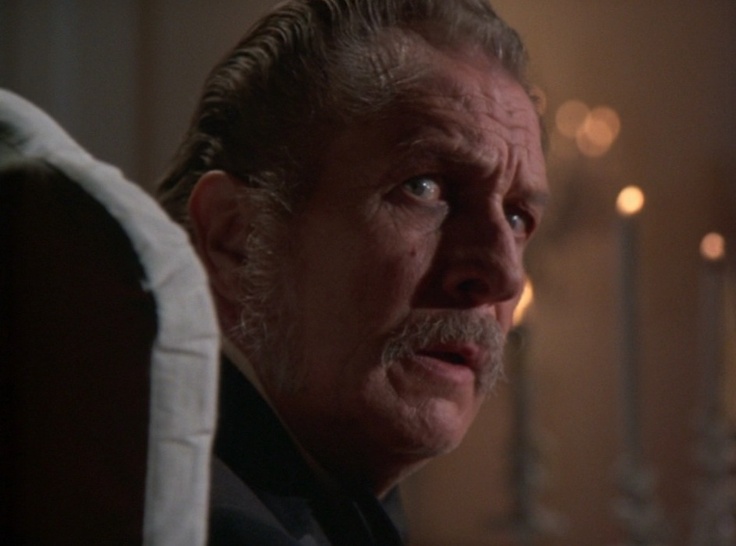 Night Gallery has lived most of its existence in the shadow of The Twilight Zone, but judged on its own merits you can find a show filled with fun, creepy and exciting tales of the weird and unbelievable. Nothing looks good when compared to one of the greatest shows of all time. In the third season of the show, you see a big shift in format and more subtle shifts in tone and content. The results allow for a more inconsistent experience when compared to the earlier seasons, but there are many thrilling and fun stories this season that outnumber the more rote ideas. Kino Classics has released a Blu-Ray featuring a spectacular A/V presentation and a dizzying array of special features. If you loved the first two sets, this keeps the quality very high. Highly Recommended

Night Gallery: The Complete Third Season is currently available to purchase on Blu-Ray.

Disclaimer: Kino Classics has supplied a copy of this set free of charge for review purposes. All opinions in this review are the honest reactions of the author.