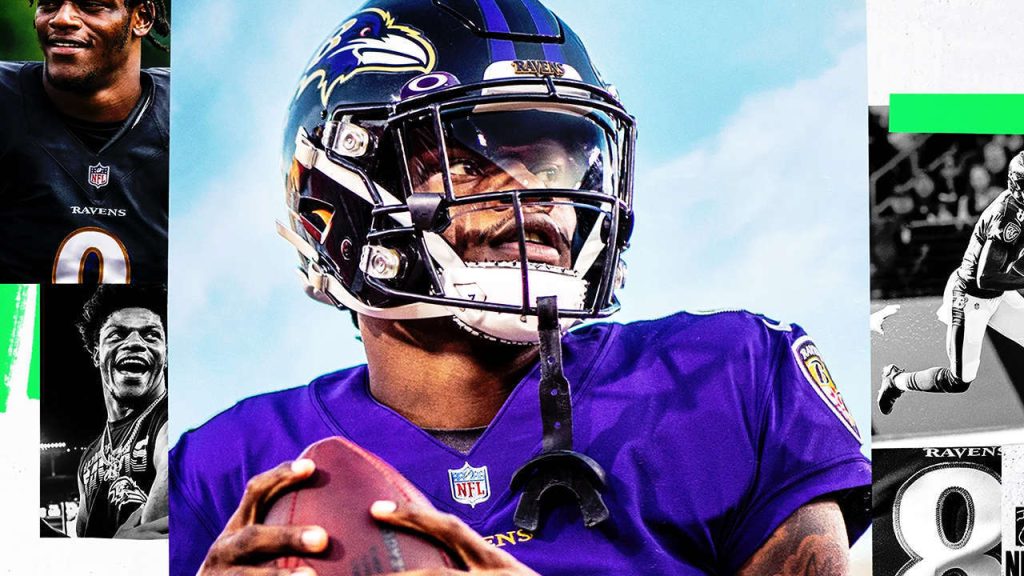 The 101st NFL season in history started two months ago, and there has been a lot of entertainment so far.

For example, the Pittsburgh Steelers won all their game up until now, while the last year’s champions, Kansas City Chiefs, lost only one. Last season they won the Super Bowl 31-20 against the San Francisco 49ers.

The Chiefs are still the favorites to win the 2020 NFL season. When it comes to odds and NFL betting, they have +350 odds, while the Steelers are second, with +550. Third are the New Orleans Saints, with +700. They won six out of eight games.

The season will end on February 7th, 2021, when the Super Bowl LV is scheduled to take place at the Raymond James Stadium in Tampa, Florida. But the action and the fun from the NFL has moved also in the virtual world. There are plenty of football video games released in the past decades. And, as we learned earlier this year, NFL and 2K announced a partnership to develop multiple video games.

So, here are five of the best PC football games to play in 2020:

There have been so many Madden NFL games, but the 21 edition is a blast. Developed by EA Tiburon and published by Electronic Arts, it was released for Microsoft Windows in August, and as well for consoles. The cover athlete is the Baltimore Ravens quarterback star Lamar Jackson, the MVP from last season.

Madden NFL is one of the most popular sporting games around the world. The 21 version supports menu narration and quick chat. In single-player mode, you can turn off the play clock, to have time to browse between players.

All you need is a 4 GHz or better processor, and an 8 GB memory, with a hard drive space of 50 GB. For the online connection requirements, a 512 KBPS or a broadband connection will do.

It received a 63 score on Metacritic. 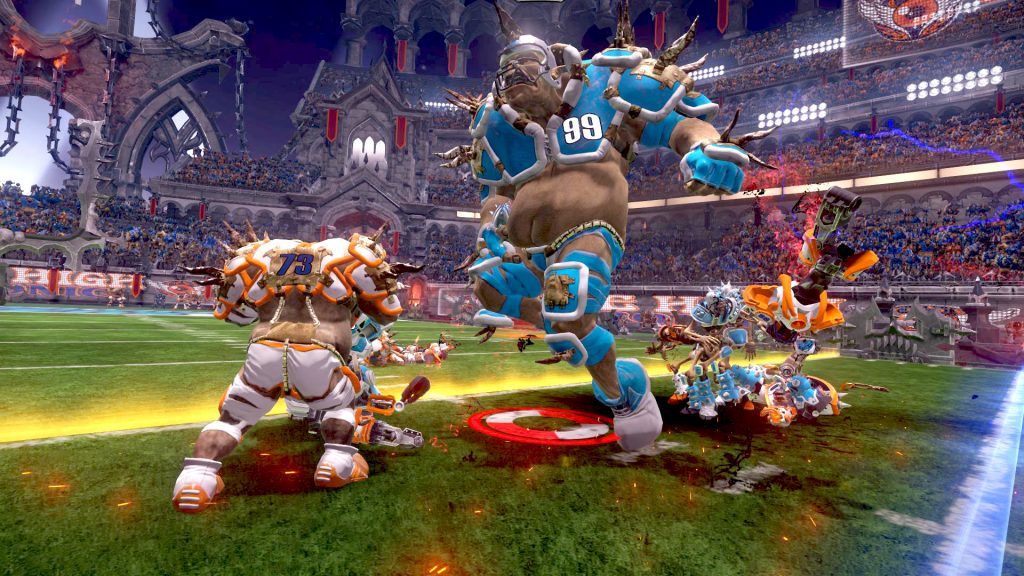 But if you want an old arcade-style football video game, then Mutant Football League is the one. Here, the players are mutated humans and superhumans, along with robots, aliens, orcs, trolls, and skeletons. The game is not that friendly, and you can even encounter landmines, thus kind of resembling to a war game.

But if you want some old school video game which is much different than Madden NFL, then this is a very good option to do so – and still popular in 2020. It goes both single- and multiplayer.

Another classic video game is NFL Street. It still is very popular, despite the games of the series being released between 2004 and 2007.

It is a seven-on-seven American football video game, with the players wearing street clothing instead of helmets and uniforms. The gameplay is more aggressive than in real life, but then again there are no injuries in the game. The entire series was good received by the critics and fans. 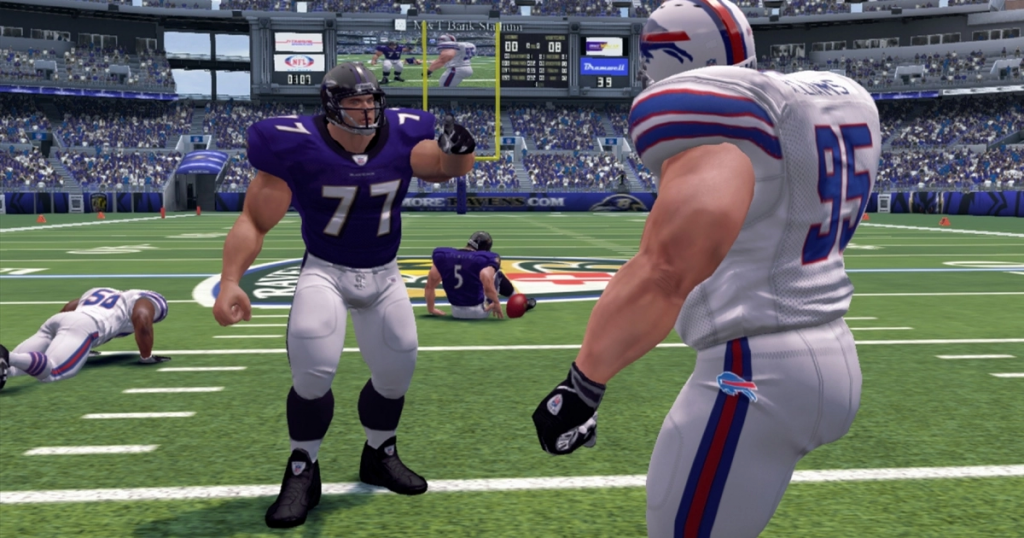 NFL Blitz has some similarities with NFL Street, like seven players on each side. The series was originally released by Midway, and began as an arcade game.

The game featured NFL teams, but then lost the BFL license, and Midway relaunched it as the “Blitz: The League” game. The players and the teams were fictional, and so is the league, but the play was more realistic (and more exaggerated though). Still worth playing.

We are more than 15 year after its launch, but ESPN NFL 2K5 is still considered by many as the best NFL video game ever made. So, it had to be on the list.

Visual Concepts published it in 2004, and it was a huge success among critics and fans alike. At that moment, the game was a step ahead of its time.

After the NFL license expired long time ago, the fans are waiting for a sequel in 2021, and we just can’t wait enough for the partnership to be restarted.