Opinions of a Traditionalist: I’m No Iron Man or Your Body Might be Your Best Sidekick 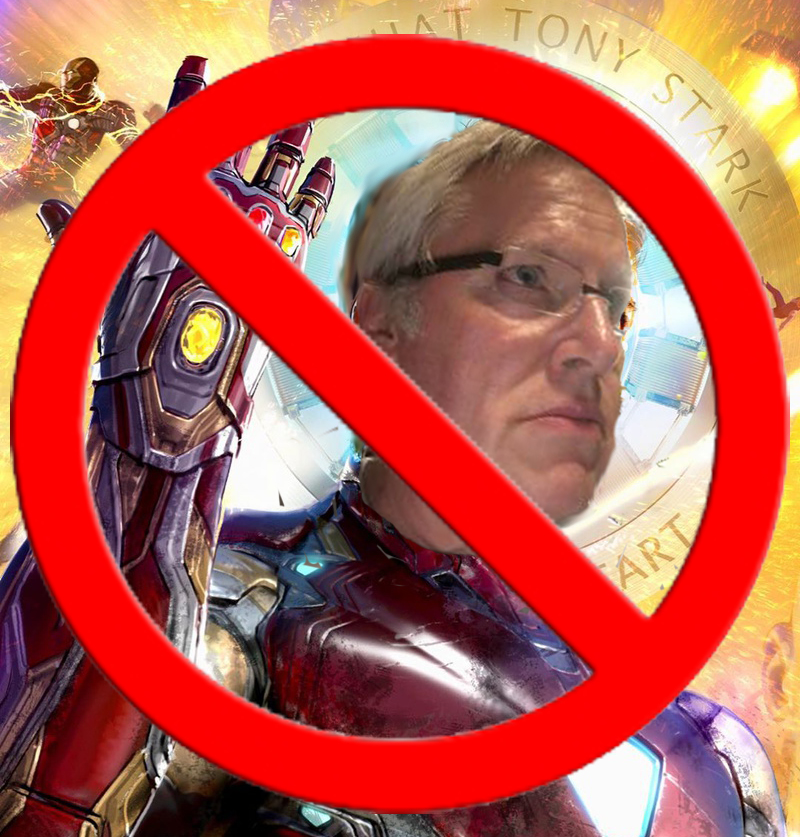 I spend a great deal of time of reading and writing about heroes, villains, fantastic stories and the creators who write, draw and publish them. It is generally a given that the heroes will come out on top, eventually. No matter the twists and turns and seemingly impossible situations they are faced with, the outcome will be the same. Because of that, we mere mortals will sometimes forget, those heroes we read and write about? We ain’t them. Recently, events transpired that put that difference in sharp relief. It also has taught me that perhaps your body is your best sidekick (or your significant other). 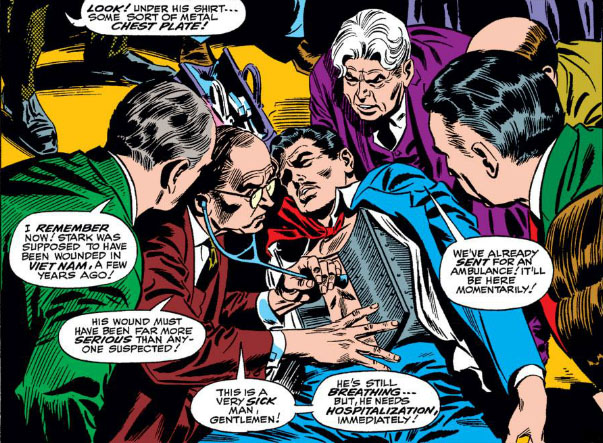 For the past month, I have been having chest pains. Not when I sat still, but when I did any kind of quick movements or exertion. My lungs would burn, my deltoids would feel numb, and my jaw would hurt. Basically, my personal sidekick was trying to tell me something. But, like some men do, I ignored the message. Mistake #1.  “It can’t be anything serious,” I told myself. Just a chest cold. At worst maybe COVID. But my wife had recently taken a COVID test and it came out negative. If she was negative, I had to be…right? So, I didn’t initially tell my wife about my issues, not wanting to worry her. Mistake #2.

Once I finally fessed up after the symptoms kept reappearing, she immediately scheduled me for a COVID test. Negative. This was probably a good idea anyway. Increased the possibilities of being seen by the Doc.

The difficulties remained so she scheduled me to see our Doctor. I explained my situation and he checked my lungs and listened to my heart. After that, he suggested I go get a stress test. Perhaps it’s nothing but the only way to know was to get it checked out. I was sent to Henrico Doctors to take a stress test…that I failed. Nope. No superhero here. They immediately sent me to the Cardiologist who admitted me over the weekend and set me for a cardiac catherization on Monday. That was a looong weekend. All I kept thinking about was Iron Man. Where was MY suit of armor? 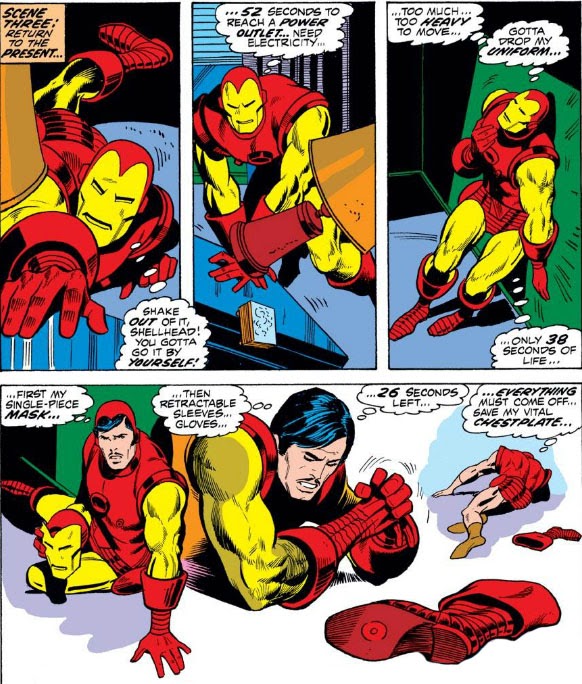 The Waiting is the Hardest Part

On the plus side, in between medical tests, I got in a lot of writing interviews and reading books for review. All about invulnerable superheroes who shrugged off danger with disdain. Believe me, that we cannot do. Especially where our health and well-being are concerned. Because, while we may not be superheroes, we have a lot of people depending on us. So we should do everything in our power to be there for them. That includes listening to our bodies when they are screaming at the top of their lungs to save us. I almost paid a price for that pride and ignorance.

When they ran the test they found my main artery had a 99% blockage. My other two also had plaque buildup that, left unchecked, would have also been problematic. They placed a stent in the main artery and have prescribed medication, exercise and diet to resolve the other two.  All of which my sidekick was trying to warn me about. But in the end, it was MY Wonder Woman, my wife who basically saved the day. She listened to what my body was trying to say, even if I didn’t.

I was fortunate. If I hadn’t gotten something done soon, the events might have taken a tragic turn for the worse. And that would have been an ending that no writer could have fixed. So take my advice. Listen to what your body is trying to tell you. It is not some sinister plot being perpetuated by a master of evil. It is your built in Spider Sense letting you know that danger is imminent. Take it seriously. Even if it ends not being something serious. Because in the end, your body might be your best sidekick.